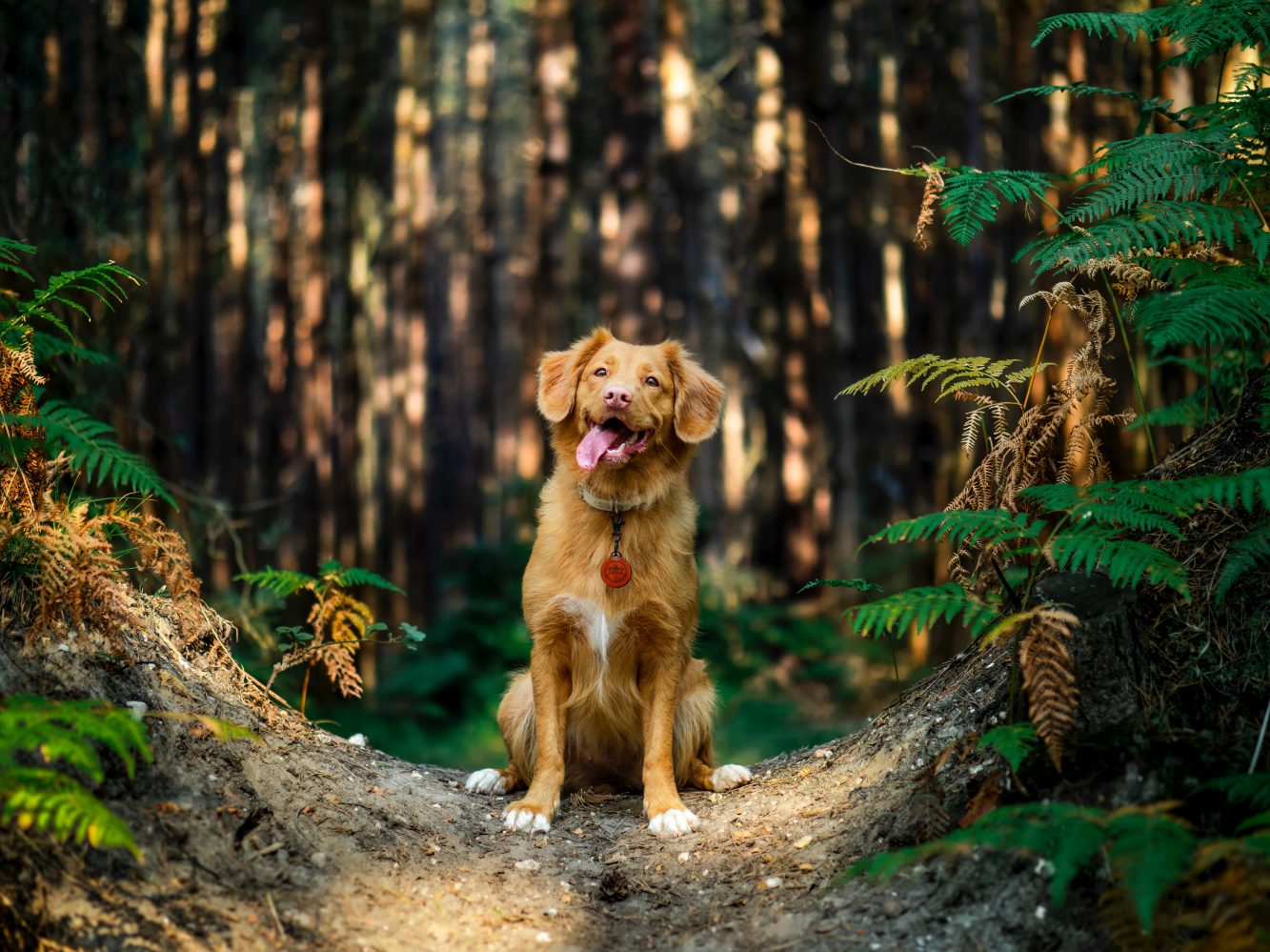 Add another entry to the list of “drones for good” activities. A licensed pilot in central England is using his drone to find lost dogs, and now has more than 100 fellow volunteers helping him in that labor of love.

Former police officer and licensed drone pilot Phil James has created a full-time avocational job for himself by taking to the skies in search of lost dogs. The Nottinghamshire resident gets all location and identification information necessary to search for errant pets from above, then fires up his thermal imaging sensor-equipped DJI Mavic 2 Enterprise Advanced drone. James says he’s reunited 17 separated dogs with their owners this year alone ­– 47 total – charging nothing for his efforts.

His charitable spirit is clearly infectious. In the past several months, James has been joined by over 100 fellow volunteers who help in searches on the ground, or take the lead when his day job flying for real estate, local government, scaffolding, or roofing clients ties him up. He says he uses a DJI Mini 2 for that work, reserving the Mavic 2 Enterprise Advance for his canine searches.

“It was purchased mainly by donations from dog owners and people in Nottingham,” explains James, who has just launched the Phil James Drone Services Lost Dogs page on Facebook that people can join to support the volunteer operations. “The thermal drone is equivalent to what police helicopters use – it will find a rabbit in a bush from 70 meters in the air, so it is very powerful.”

The most recent canine search and recovery success came on June 28, when James located a missing husky named Harvey. The dog had been seen last near a canal not far from the Nottingham City airport, which complicated matters further due to no-fly restrictions around the facility. Working phones as he prepared the mission, however, James managed to get temporary flight clearance before he even arrived on the scene, and fairly quickly found Harvey.

Some operations, however, are completed as fast, with some having lasted five days. Others, however, are over before they even begin – quite literally.

“I had an appeal last Saturday to go to Barnsley in South Yorkshire,” James tells DroneDJ. “It was a frantic and emotional plea so I went. The Yorkshire Terrier was found about 15 minutes prior to my arrival so I turned around and went to get breakfast. Just glad the owners had their dog back.”

His professional piloting experience is, of course, central to the success of his searches. But James says his motivation to put modern tech and his skill to that use comes from another place altogether.

“My late mother, Jenny, is why I do this,” he explains. “She was my original dog whisperer and my inspiration. She adored dogs as much as I do and knew the powerful benefit they bring to people emotionally.”

Similar canine-loving emotions also explain why many relieved dog owners have donated to his group, while others have joined his new membership service. He also has a GoFundMe page dedicated to the operation.