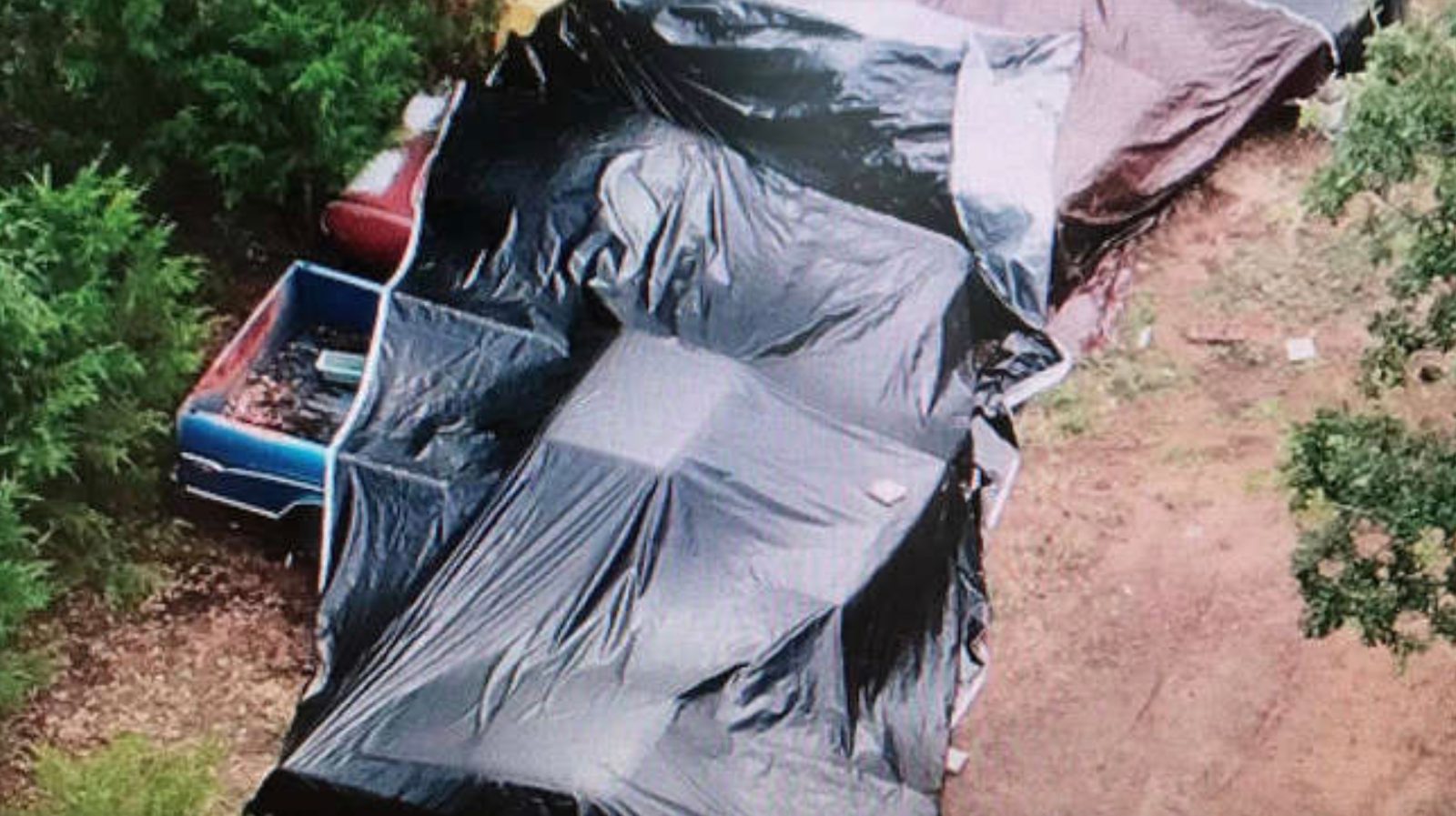 Old-school autos got some help from modern air tech – as well as a hot-headed thief – after police used a drone to locate several stolen classic cars. One of two suspects taken into custody failed in his attempts to shoot the police craft down, adding a second thwarted crime to his grand theft auto activity.

Police in Oklahoma staged the operation, turning up six classic rides that had been reported stolen in surrounding areas and across the border in Arkansas. Those busts arose from a tip to authorities about hot cars being stashed at a local address. Acting on that, the Tulsa County Sheriff’s Office flew a drone near the suspected address to get clear shots of anything that might be on the premises. Several large tarps used to cover what were obviously vehicles offered police their first reason to believe their informant had been right.

The second, more emphatic confirmation came from a man storming from the property’s house and firing a gun at the snooping craft. All of it was picked up and documented on the coppers’ live video feed, which was used to obtain the search warrant police returned with the next day.

Once there, they confirmed the illegal cache and arrested one suspect on charges – at least for starters – of “reckless handling of a firearm… (and) being a felon in possession of a firearm.” Lucky he’d been a lousy shot or he might have had been slapped with “destruction of a really useful and cool police drone” to boot.

Much info on recovered cars, bupkis on heroic drone

The owner of the spread reportedly legged it before police moved in, but was eventually located and taken into custody at a hide-away house in the area. He was charged with possession of stolen vehicles, knowingly concealing stolen property, and possession of a firearm in commission of a felony. He was also booked for an outstanding warrant for eluding and endangering others.

The recovered cars included three vintage Mustangs – 1966 and 1967 Fastbacks, and a 1966 convertible – a Dodge pickup, a Jeep Deuce, and a 1971 Chevy Nova. No information, by contrast, was given on the date or make of the crime fighting drone that made the entire bust possible.