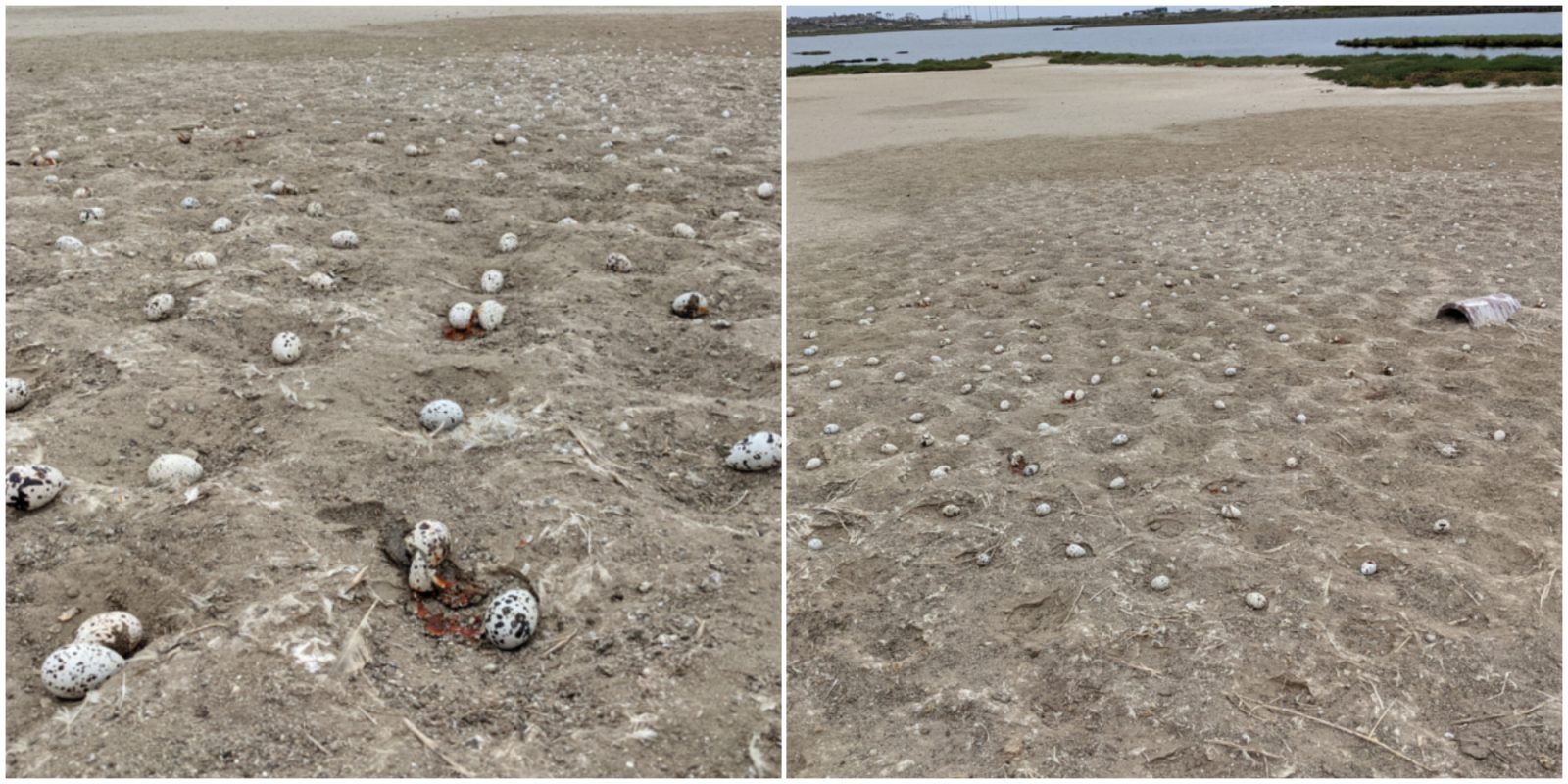 The Animal Legal Defense Fund is offering a $5,000 reward for information on the pilot responsible for a drone crash at California’s Bolsa Chica Ecological Reserve in May. DroneDJ readers may recall our report on the heartbreaking event in which reckless drone use wiped out an entire generation of elegant terns.

In California, it is illegal to operate drones on protected wetlands without a permit. However, in the week beginning May 10, 2021, two different illegal drone crash incidents occurred at the 1,300-acre coastal estuary.

While the crashes were distressing enough, humans added to the disturbance when they went down to the nesting grounds to recover the machines. This resulted in thousands of frightened mama and papa terns fleeing the nesting site, abandoning at least 1,500 eggs that were being incubated.

The scientists at the reserve expressed shock at the level of the mass abandonment, saying:

This has never happened at such a large scale at the reserve.

The first drone crash happened on May 11. In this case, the drone operator came forward and officials from the California Department of Fish and Wildlife (CDFW) were able to cite them.

However, the authorities have not been able to locate the operator from the second drone crash, which happened on or about May 13. The investigation into the incident is ongoing.

So now, the Animal Legal Defense Fund, a legal advocacy organization for animals, has announced a $5,000 reward for information leading to the arrest and conviction of the person or people responsible for operating that drone.

Sanctuaries, like Bolsa Chica Ecological Reserve, are established so that wildlife have a safe place — away from urban sprawl, light pollution, and other human interference — to thrive in natural conditions. The blatant disregard for the law, and wellbeing of these birds and their offspring, is a concern we should all share.

Penalties for wildlife harassment in California

Also read: Drones to prevent bird eggs from hatching near airfields in US