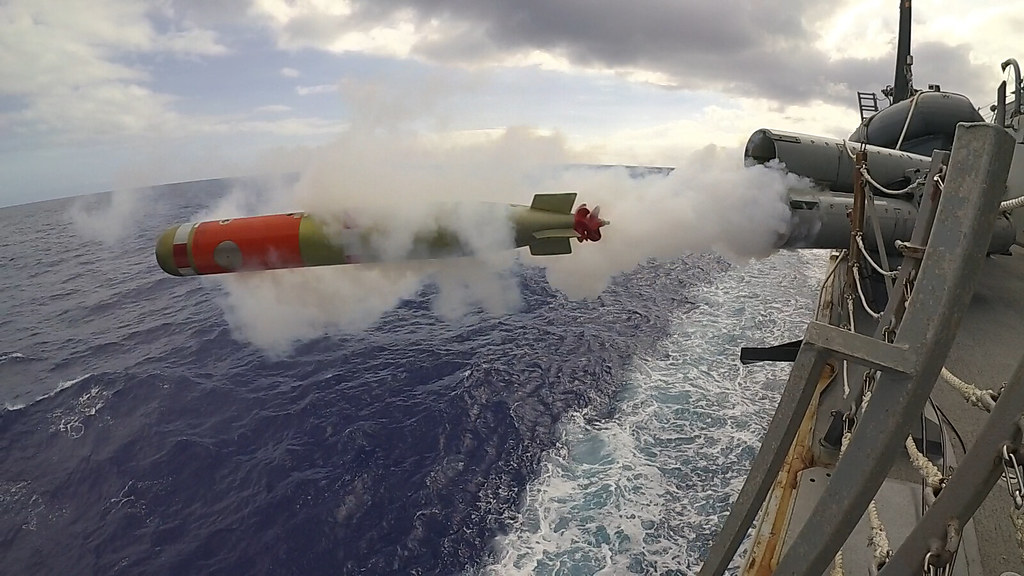 Chinese researchers are certainly on a roll in their development of breakthrough drone technology. Following a flurry of earlier innovations, experts in China have now unveiled a new drone that can reportedly attain similar underwater and aerial performance levels.

While the concept and use of objects that can transition from underwater to air travel (or vice versa) isn’t new, the recent Chinese innovation in the area may prove unprecedented. According to a report in the South China Morning Post, researchers at Xian University have developed a new variant of a drone that can transition from underwater to aerial operation with greater efficiency, and function with similar degrees of effectiveness in both mediums.

If true, it would mark a major advance in a single craft attaining high performance both above and below water.

Use of transitional locomotion objects dates back nearly 100 years. Torpedoes dropped into the water from planes is one application of the concept, as are underwater intercontinental missiles fired from submarines. More recently, however, research on so-called “transmedium” craft has become more sophisticated, and in some cases produced drones that both fly and swim. The hitch, however, is none have been able to imitate their fish and bird models with similar efficiency – nor transition from the two elements over and again.

Xian University officials claim their creation can achieve both.

The key, they say, is use of two different sets of rotors adapted to contrasting conditions in water and air operation. Because water is so much denser than air, blades used underwater are designed to rotate 3,600 times a minute, allowing powerful thrust without snapping. That pair of adapted propellers permits liquid locomotion closer to the drone’s abilities in flight.

News of the transmedium drone surfaced in the wake of earlier Chinese tech revelations. Those included successful testing of an autonomous underwater vehicle that detected, identified, and fired up a mock enemy submarine without human intervention. Officials later introduced a very real looking high-tech Robo-Shark for espionage and warfare applications – all the result of a robotics and artificial intelligence program China launched way back in the 1990s.

Word that China has also moved ahead in the development of a drone with similar underwater and aerial operation should be of some concern to rival powers. Though the tech still requires considerable progress before it could be deployed for use, its eventual effects could be considerable. For example, transmedium uncrewed aerial vehicles (UAV) could be released by submarines at depths thwarting third-party detection, then activated at a later time for secret airborne surveillance or attack missions.

“The cross-medium UAV is designed to expand the operating environment and application range of existing aircraft,” the SCMN quoted the Xian University research article. “(A)nd (it) can make full use of stealth underwater and high maneuverability in the air.”