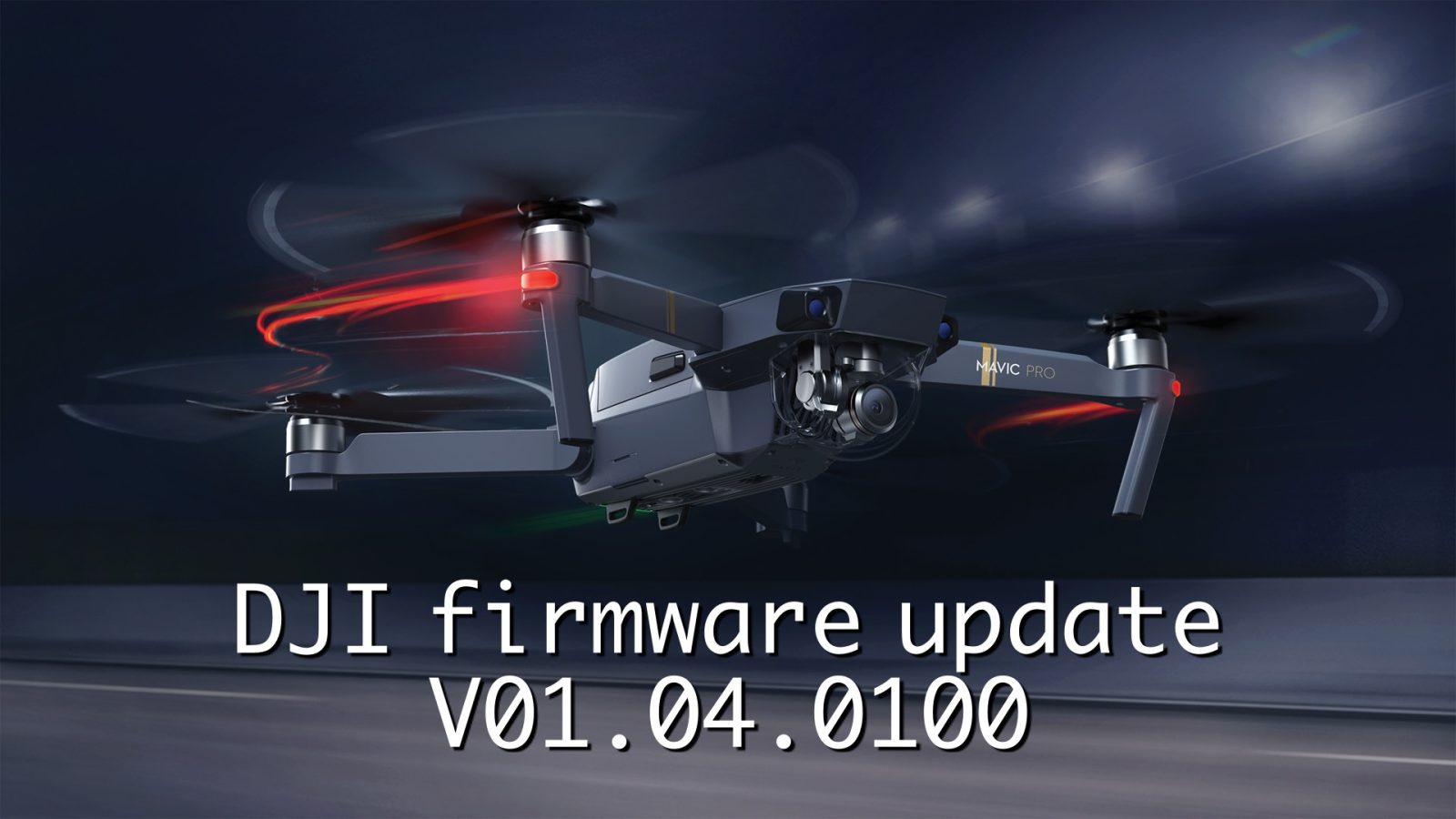 DJI released new firmware for the DJI Mavic Pro and Platinum. This is update V01.04.0100 and it follows on the heels of the updated DJI Go 4 app. The new firmware includes a number of improvements, most notably the addition of the pano shooting modes. This firmware update also covers the DJI Goggles.

This firmware is also an update for DJI Goggles: