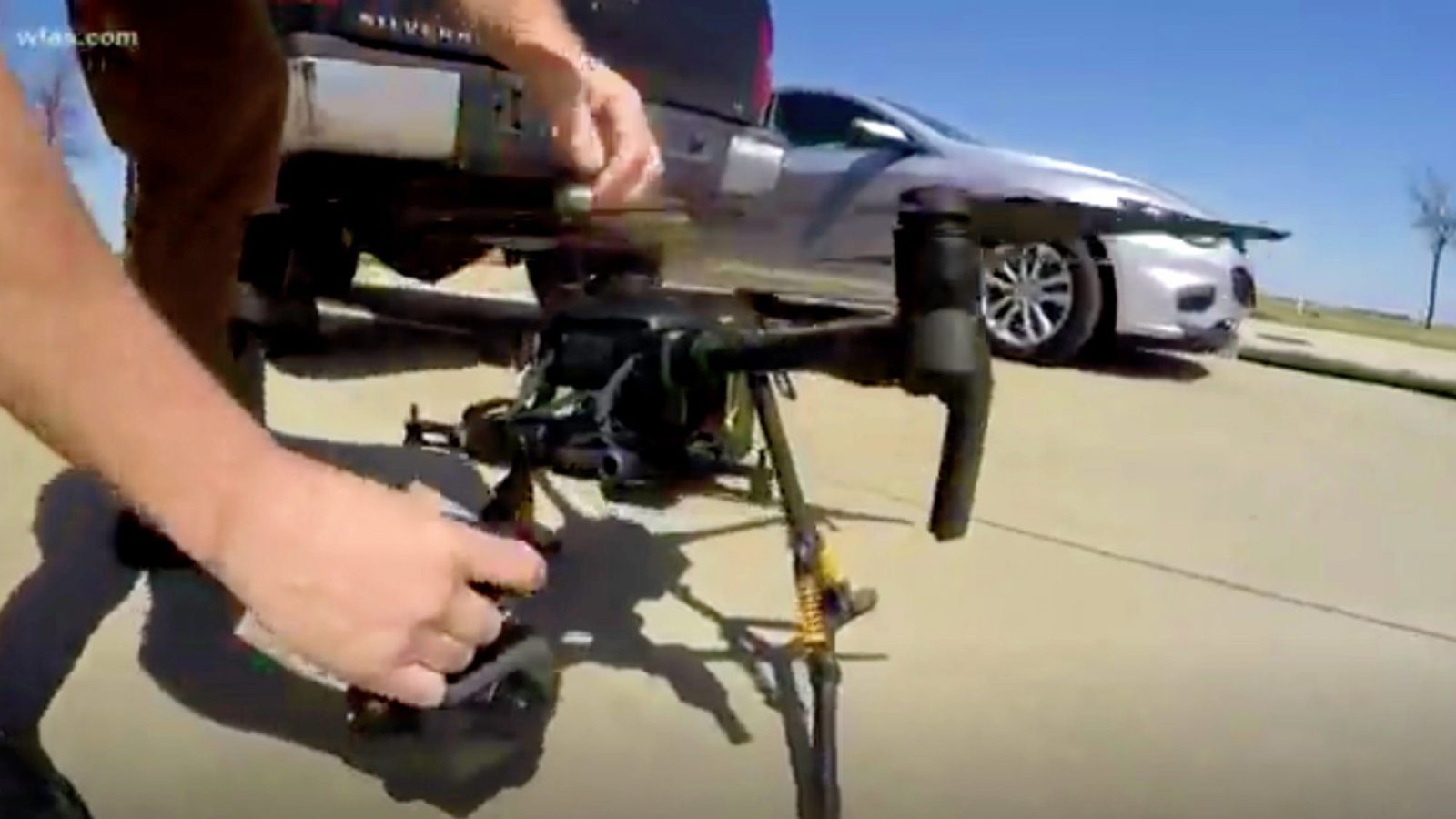 The Federal Aviation Administration (FAA) just approved first responders at the fourth busiest airport in the world, Dallas/Fort Worth International Airport to fly their drones directly over the airfield. DFW Airport will be the first airport in the US that is allowed to do so.

FAA granted special approval to the first responders to operate drones a DFW Airport both inside and outside the terminals over the airfield.

“The last thing that we want to do is have any kind of air collision with anything,” said Garret Bryl of the North Texas USA Response Team in an interview with WFAA.

Together with DFW Police and Fire, Bryl convinced the FAA and the DFW Airport Operations that unmanned aerial vehicles (UAV) would improve the public safety. Bryl said:

“We spent several hours out here just running scenarios to see would these things work here.”

Together with his team, Bryl put a video together that was shown as a proof of concept. The short film with examples of how drone with infrared cameras can show hot spots on a running aircraft as well as the zoom capabilities of modern drone cameras was shown to airport operations staff. 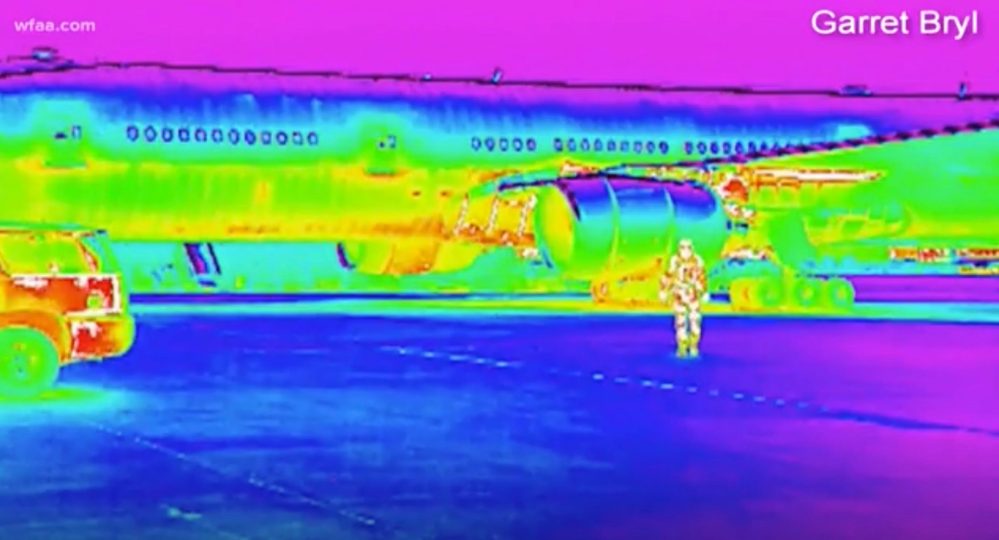 Drones are not only useful outside on the airfield They can be even used inside the terminal to quickly scan a building for any possible bomb threats or suspicious packages. Bryl continued to say:

Late in February, the FAA approved drone operations by the DFW Police and Fire below 50 feet with one specific condition, the drone pilot needs to maintain a two-way communication with the control tower.

It is currently unknown how many drones will be used or which models, but it has been confirmed by WFAA, that the first responders have been cleared to start flying their unmanned aerial vehicles immediately.

In recent months we have seen a steady increase in drones being used successfully in search and rescue and other life-saving situations. Many more police departments, lifeguard organizations and other first responders have been adding drones to their standard equipment.

Does your local police station use drones? Do you have any examples where drones were successfully used? Let us know in the comments below.