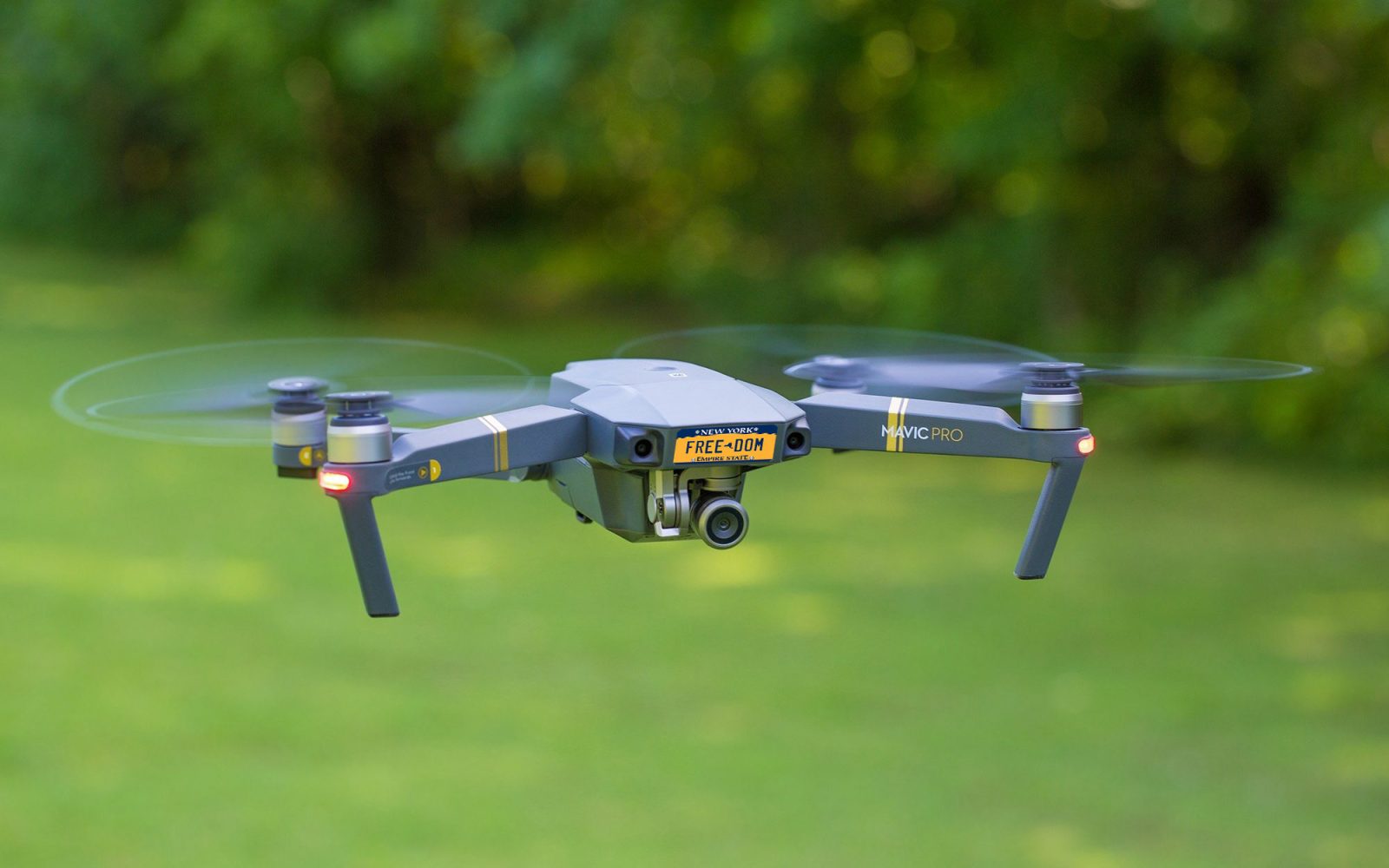 Earlier this month U.S. aviation regulators quietly filed a new proposed rule that would require recreational drone pilots to place their government assigned drone identification number on the outside of their aircraft. Currently, the roughly one million recreational drone pilots that are registered with the Federal Aviation Administration (FAA) are already required to identify their drones but the marking can be placed inside the battery compartments for instance where it is not easily visible.

The new filing ‘External Marking Requirement for Small Unmanned Aircraft‘ was first picked up by Bloomberg and would:

During a Bloomberg Government conference earlier this month, Acting Administrator of the FAA, Dan Elwell, said that the agency cannot tolerate “unidentified objects” in the national airspace.

“We need assurances that any drone, any unmanned aircraft, operating in controlled airspace is identifiable and trackable,” Elwell said. “It’s as simple as that.”

The new proposed rule does not explain the exact requirements, such as the size of the markings or the color of the external identification. Nor did it elaborate on any possible penalties for violations. Bloomberg did reach out to the FAA but did not receive an answer to their request for comment.

The FAA is also working on a remote identification requirement for unmanned aerial vehicles although the implementation of such a feature is a lot more complicated than simply placing a marking on your drone. The agency is currently working with various drone manufacturers and industry experts to come up with a feasible solution that would address the concerns many governments have.

Many governments around the world are concerned about both the increasing number of drone incidents and the possibility of unmanned aircraft being used in terror attacks. As a result, there is a lot of pressure on the FAA to come up with a solution for remote drone identification quickly.

Meanwhile, the French government is working on their own remote ID system for drones that would include both an electronic identification system as well as a signaling light similar to Ford’s suggestion.