Drone collides with helicopter over the Verzasca Dam in Switzerland 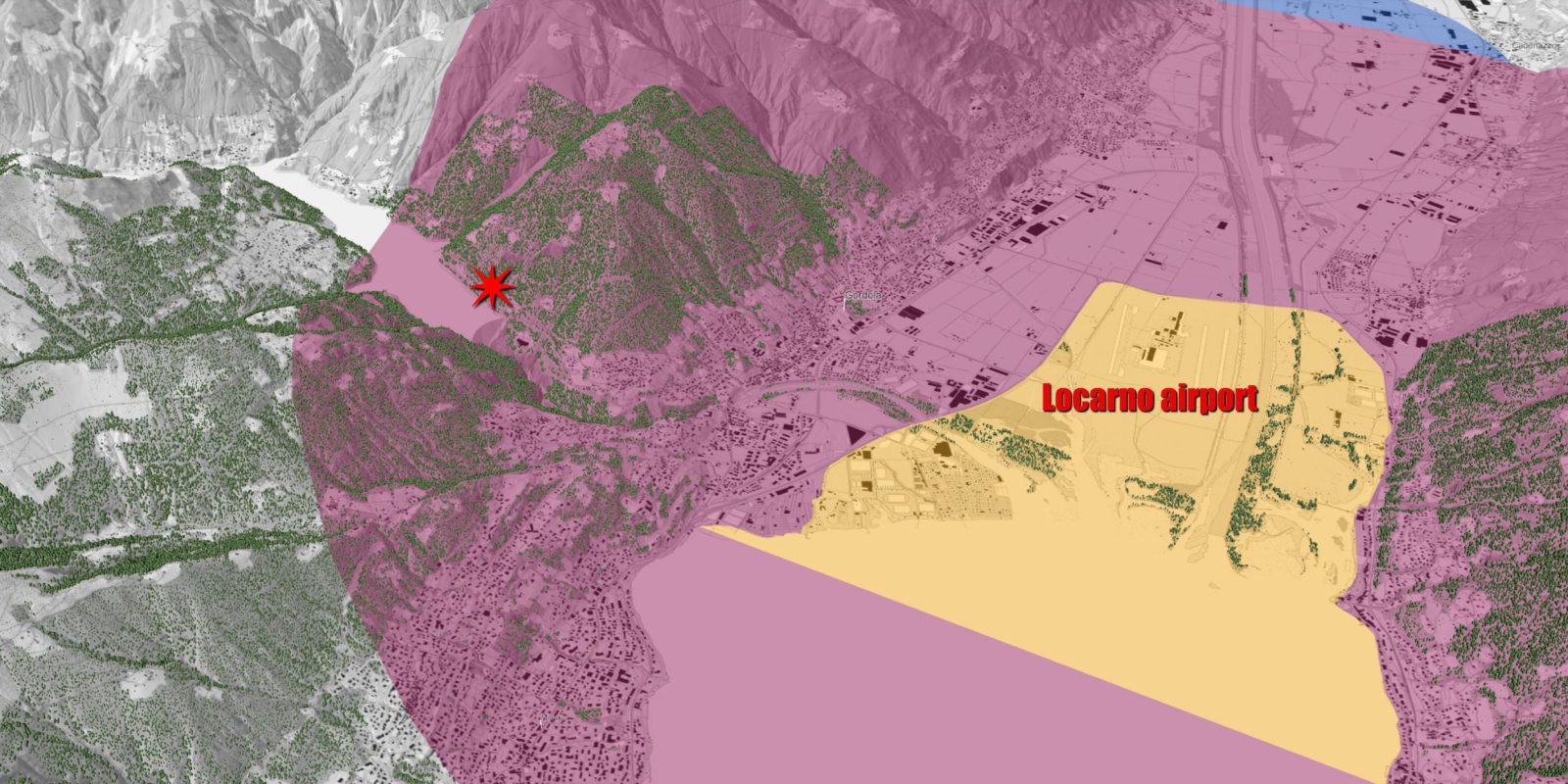 Various Swiss media have reported a collision between a drone and a helicopter in the Verzasca Valley. The collision happened high above the Verzasca Dam in the canton of Ticino, Switzerland, last Friday, May 25. The Swiss Security Investigation Service (SUST) has identified the drone pilot, a 42-year-old Swiss from the canton of Lucerne.

Drone and helicopter collide high above the dam

The incident took place at an altitude of around 1,000 meters (3,280 feet) above sea level over the Verzasca Dam, as reported by the cantonal police of Ticino, says the Basler Zeitung.

Fortunately, the helicopter was able to safely return to its base in Locarno. Upon inspection, the helicopter blades showed impact damage, but no traces of blood, leading authorities to rule out the possibility of having collided with a bird.

Lake Vogorno created by the Verzasca Dam is located at an altitude of 470 meters (1,541 feet) and the incident took place at 1,000 meters, meaning that the drone would have been around 500 meters (1,640 feet) above the dam.

The 42-year-old drone pilot has been reported to the Federal Office of Civil Aviation (FOCA), also called the Bundesamt für Zivilluftfahrt (BAZL), which according to French drone site, Helimicro might suggest that he is a professional drone operator. Switzerland does not have specific regulation for commercial drone pilots.

According to the FOCA/ BAZL, drones that weigh less than 30 kilograms can be used without authorization in Switzerland, except in areas with restrictions or no-fly zones. In all cases, the Swiss drone rules say that a pilot has to maintain direct eye contact with the aerial device at all times, or have a second person available as a spotter who can take over control if needed, and drone operators always have to give way to manned aircraft.

Even pilots flying lightweight drones, that weigh less than 500 grams such as the DJI Spark, have to adhere to the Swiss regulations. On the FOCA/ BAZL website it says:

“Regulations also apply to the operation of lightweight drones. Although you may in principle fly your drone anywhere other than in the nature conservation zones depicted on the special FOCA map of restricted areas (RPAS Map), you still have to observe certain basic rules. You must maintain eye contact with your drone at all times and observe the principle of protection of privacy. Although you are allowed to operate your drone above gatherings of people, if you cause an accident you will be liable for any resulting damage. In the case of lightweight drones too, the operator is always responsible for their safe use.”

A spokeswoman of the police said that, regardless of its weight, the drone should not have been here because of its proximity to the Locarno airport. She assured the incident will be investigated. 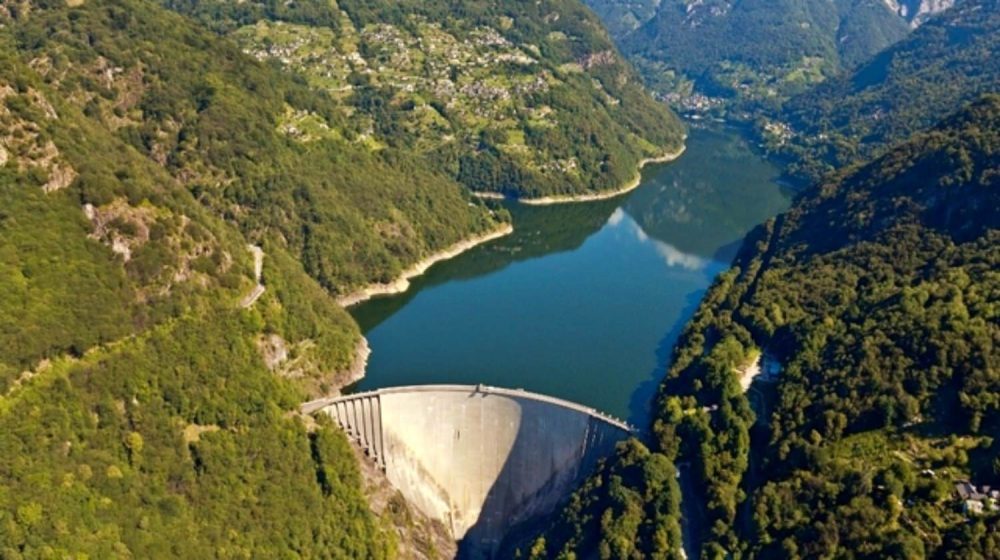 According to this map the dam’s close vicinity to the Locarno airport, less than five kilometers away, restricts the use of drones. Exemptions are possible but have to be requested through the Skyguide Special Flight Office. The area is also a designated water and migrant bird reserve and therefore the flying of drones is not allowed. Again, exemptions are possible for scientific projects or official monitoring programmes and can be requested through the Federal office for the Environment (FOEN).

So, even though there is a slight chance that this particular drone pilot was allowed to fly his drone in this area, he still would have been required to maintain direct line-of-sight and give way to the helicopter. Unfortunately, however, it seems more likely that this is an example of what the FAA calls careless or clueless drone flying. It will be up to the Swiss aviation authorities to make the final decision.

Btw: Drone rules in Switzerland are likely to change in 2019.

Unfortunately, this is not the first drone and helicopter accident we have reported on.