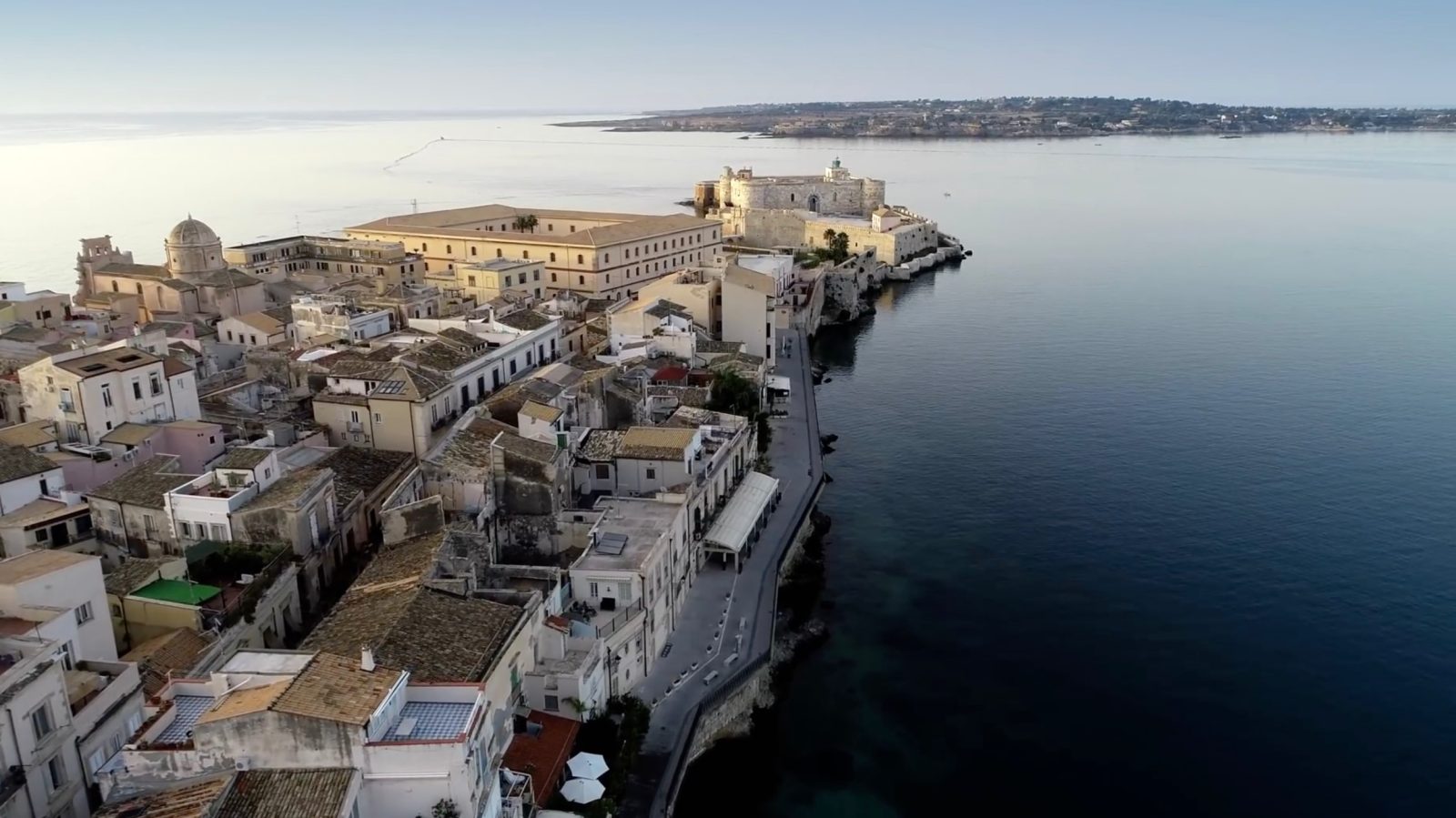 Good morning, here are the headlines you may have missed over the last few days. Starting with the Labor Day Weekend special on the SplashDrone. Second, we have a slew of articles on the DJI Mavic 2 with a special panning feature, End of Life document from DJI and more. Lastly, we have a beautiful 4K drone video from Syracuse, Sicily that is very much worth watching. Really nice aerial footage that is very nicely edited. So, grab your coffee and jump in!

Today’s video is from the YouTube channel Electric Life. The 4K drone video was shot by Dario Ponzo and shows the beauty of the Italian town of Siracuse (Syracuse), Italy. The footage is beautiful and the choice of music and editing create an amazing drone video to watch. Here’s what the makers had to say about it:

“Syracuse or Siracusa in Italian, is a historic city on the island of Sicily, the capital of the Italian province of Syracuse. The city is notable for its rich Greek history, culture, amphitheaters, architecture, and as the birthplace of the preeminent mathematician and engineer Archimedes. This 2,700-year-old city played a key role in ancient times, when it was one of the major powers of the Mediterranean world. Syracuse is located in the southeast corner of the island of Sicily, next to the Gulf of Syracuse beside the Ionian Sea.

The city was founded by Ancient Greek Corinthians and Teneans and became a very powerful city-state. Syracuse was allied with Sparta and Corinth and exerted influence over the entirety of Magna Graecia, of which it was the most important city. Described by Cicero as “the greatest Greek city and the most beautiful of them all”, it equaled Athens in size during the fifth century BC. It later became part of the Roman Republic and Byzantine Empire. With the emperor Constans II it was the capital of the Roman Empire (663-669). After this Palermo overtook it in importance, as the capital of the Kingdom of Sicily. Eventually the kingdom would be united with the Kingdom of Naples to form the Two Sicilies until the Italian unification of 1860.

In the modern day, the city is listed by UNESCO as a World Heritage Site along with the Necropolis of Pantalica. In the central area, the city itself has a population of around 125,000 people. The inhabitants are known as Siracusans. Syracuse is mentioned in the Bible in the Acts of the Apostles book at 28:12 as Paul stayed there. The patron saint of the city is Saint Lucy; she was born in Syracuse and her feast day, Saint Lucy’s Day, is celebrated on 13 December.”

Very much worth watching. Enjoy!