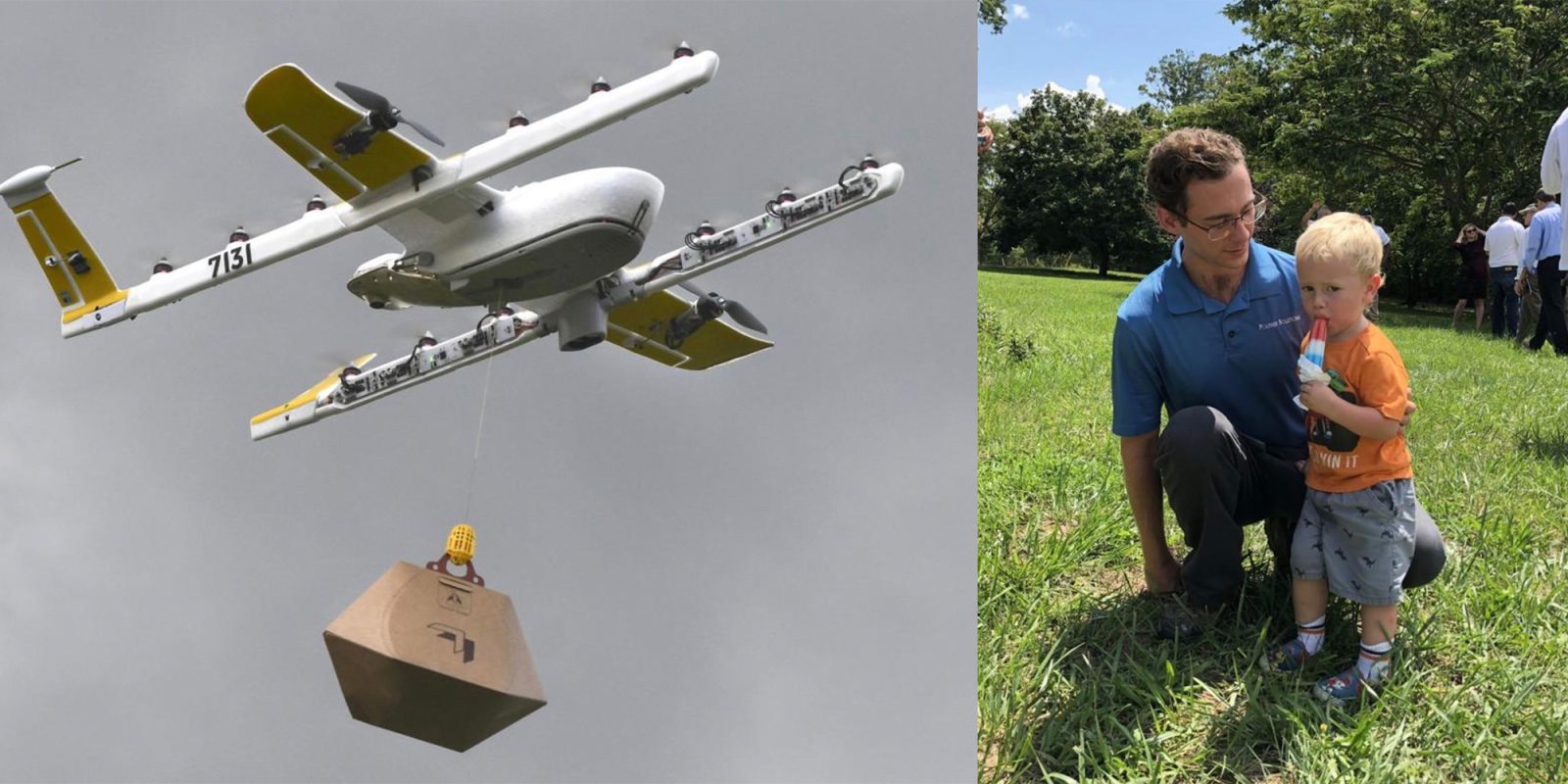 As part of the UAS Integration Pilot Program, ten trials were announced by Secretary, Elaine L. Chao of the Department of Transportation back in May. Surprisingly, the selection did not include companies such as DJI and Amazon. Now, the FAA  celebrates the first four successful test that took place as part of this program.

The test results will help shape the regulations and standards that will be applied to commercial drone application in the future.

In May of this year when the successful applications of the UASIPP were announced, U.S. Transportation Secretary Elaine L. Chao said that:

“Our country is on the verge of the most significant new development in aviation since the beginning of the jet age—the emergence of unmanned aircraft systems, or drones. The rules and regulations governing our national airspace never anticipated drones. This technology is developing so rapidly, however, that our country has reached a tipping point. As of May 4, 2018 there were 1.1 million registered drones in the U.S., and more than 90,000 registered drone operators. There must be a path forward for the safe integration of drones if our country is to remain a global aviation leader and reap the safety and economic benefits drones have to offer.”

Critics of the FAA’s rules regarding commercial drone applications have said that the agency’s approach stifles innovation and puts the U.S. at a disadvantage compared to other countries.

According to Forbes, Dan Elwell, Acting FAA Administrator addressed the criticism during a speech at the International Aviation Club Luncheon this past May, where he said the following:

“There’s a perception out there that government is where good ideas go to die. Too many bureaucrats. Nothing gets done. And that makes people not want to work with us. The pace of change is too fast. The scope of work is too big. The stakes are too high. We can’t afford to be alienating the pioneers… the trailblazers… the groundbreakers. They’re the foundation of our industry. And we need them at our table.”

“We’re building a bigger table – not just for traditional aviation stakeholders, but the newest Silicon Valley start-ups. We’re doing away with outdated processes that don’t work in today’s aviation system. And if people come into my office and say the reason we do something a certain way is because that’s the way it’s always been done? You better believe I’m sending them back to the drawing board.

“At the very time when American innovators are leading the charge by doing things in a new way, government has to keep up. The FAA has to keep up. If there’s a way for us to improve a process, we’ve got to lead the way. That’s what makes us a world leader in aviation, in safety, in efficiency.”