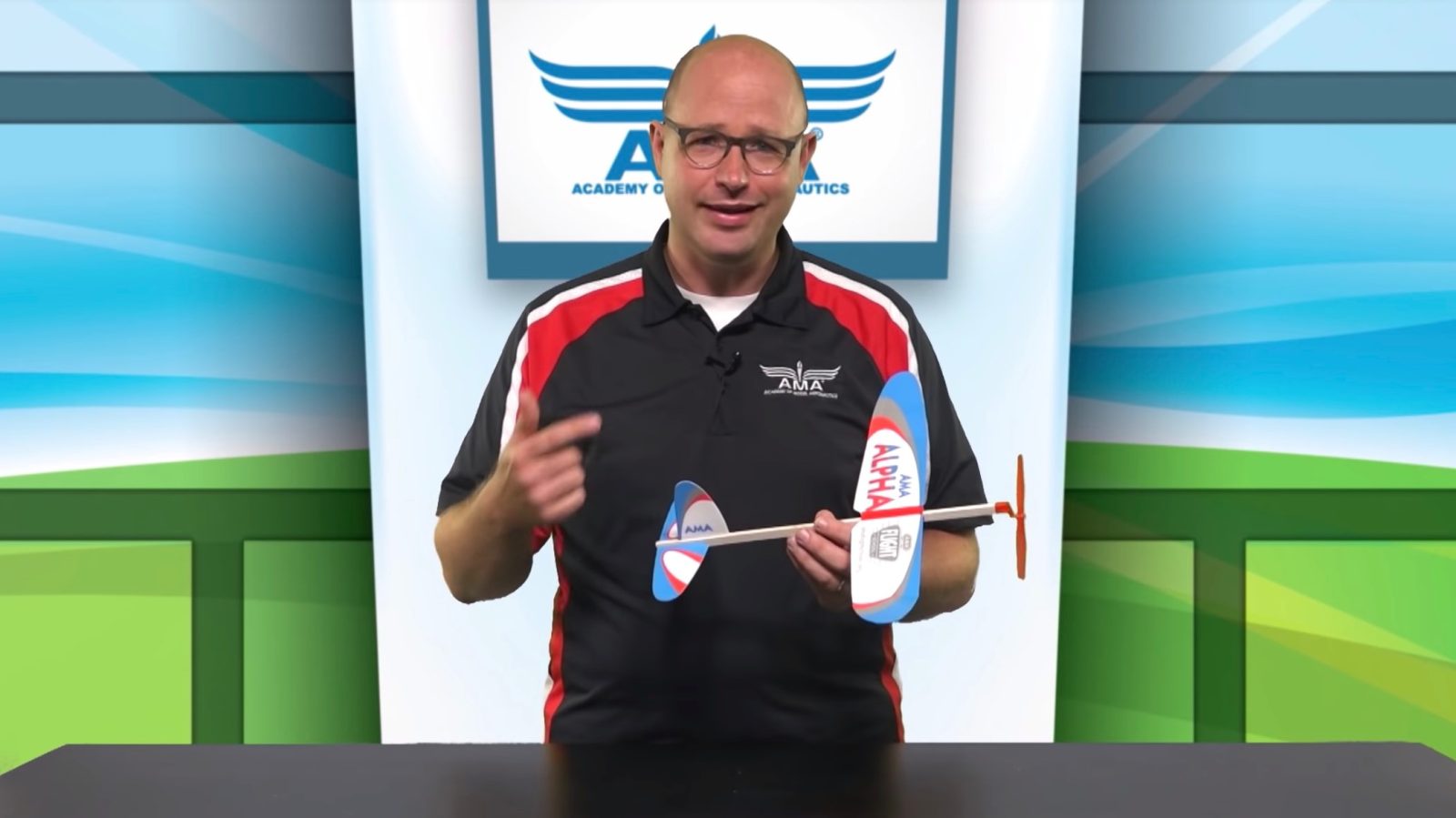 Academy of Model Aeronautics (AMA) is urging its members to contact their congressional representatives to vote against the latest version of the FAA Reauthorization Bill of 2018. According to the AMA, the bill includes adjustments to Section 336 (the Special Rule for Model Aircraft) that will create burdensome restrictions on the use of model aircraft. The Senate will be voting on the bill this week.

AMA urges to vote against bill

First of all the FAA Reauthorization Act of 2018 limits the operations of model aircraft to 400 feet AGL. AMA’s interim executive director, Chad Budreau said in a video that this limit: “kills many of our operations that have been safely conducted for decades.” For instance, it would restrict AMA competitions as well as the use of model aviation in STEM education programs. Flying above 400 feet would only be allowed after approval from air traffic control.

Chad also argues against the ‘unreasonable changes’ to Section 336 such as the requirement for remote identification for all model airplanes, including the AMA Alpha, that are commonly used in our flying fields and STEM curriculum.

Any flights within Class B, C, D and E airspace would need approval from the FAA or a designee (LAANC). The rules that are part of Section 336 only apply to aircraft weighing 55 pounds or less. Unmanned aircraft weighing more than 55 pounds would be restricted to fixed flying sites.

President of the AMA, Rich Hanson recommends a more risk-based approach for the regulation of recreational model aircraft instead of setting limits such as the 400-foot altitude restriction. He has sent letters to the U.S. House of Representatives and the Senate in an effort to inform them about the AMA’s recommendations, according to Flying Magazine.

The House has already approved this version of the FAA reauthorization bill. The Senate will be voting on it this week in hopes to reach a final bill before the expiration of the FAA’s funding and authority by the end of this month.