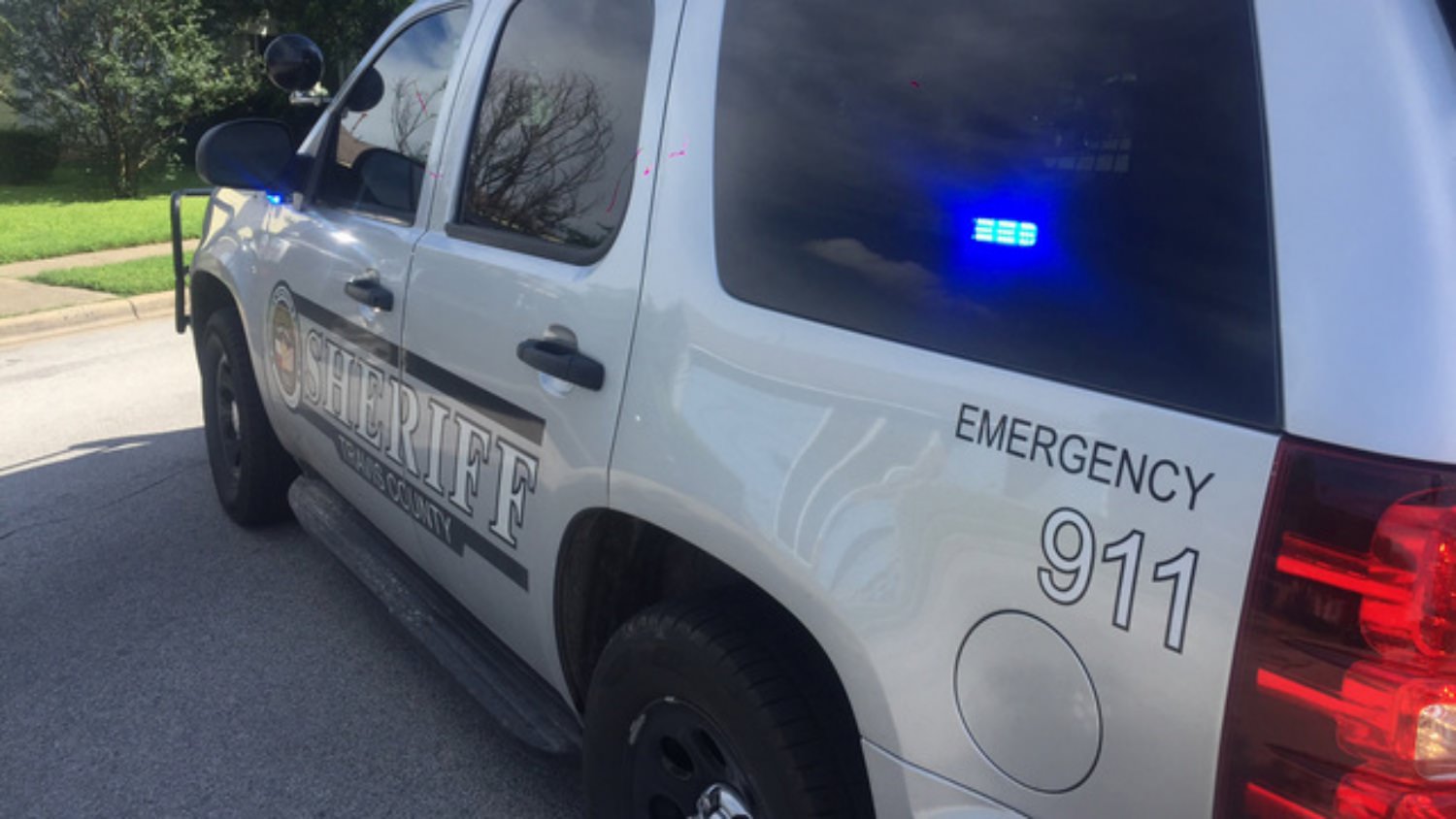 Late Friday afternoon a caller reported a disturbance in the neighborhood in around 4:40 p.m. Deputies were called out to the Spicewood neighborhood to investigate. The shooter was arrested by the Travis County Sheriff’s Office after repeatedly shooting his gun at a neighbor’s drone.

According to KXAN, the caller had said that a person with shooting a gun towards his home and the pellets were falling on his back porch. Upon their arrival, the deputies found the suspect, Troy Lamb, 71 years old, in his front yard refusing to approach or speak to anybody.

Court documents show that Lamb admitted to shooting his shotgun at his neighbor’s drone because he was flying over in his property and cutting his trees. He shot at the drone at least three times. He also told the deputy that he shot a drone to protect his property.

The neighbor’s drone, estimated to be worth $1,500, was at least hit once. Lamb is charged with criminal mischief after confessing to the crime and shotgun shells being found in his pockets and near the drone.

Crazy as it may seem this is not the first time that somebody shoots at a drone. Perhaps the most notable one is the case where the drone captures the shooter right before it was shot out of the sky.