FAA is significantly behind on implementing Remote ID for drones 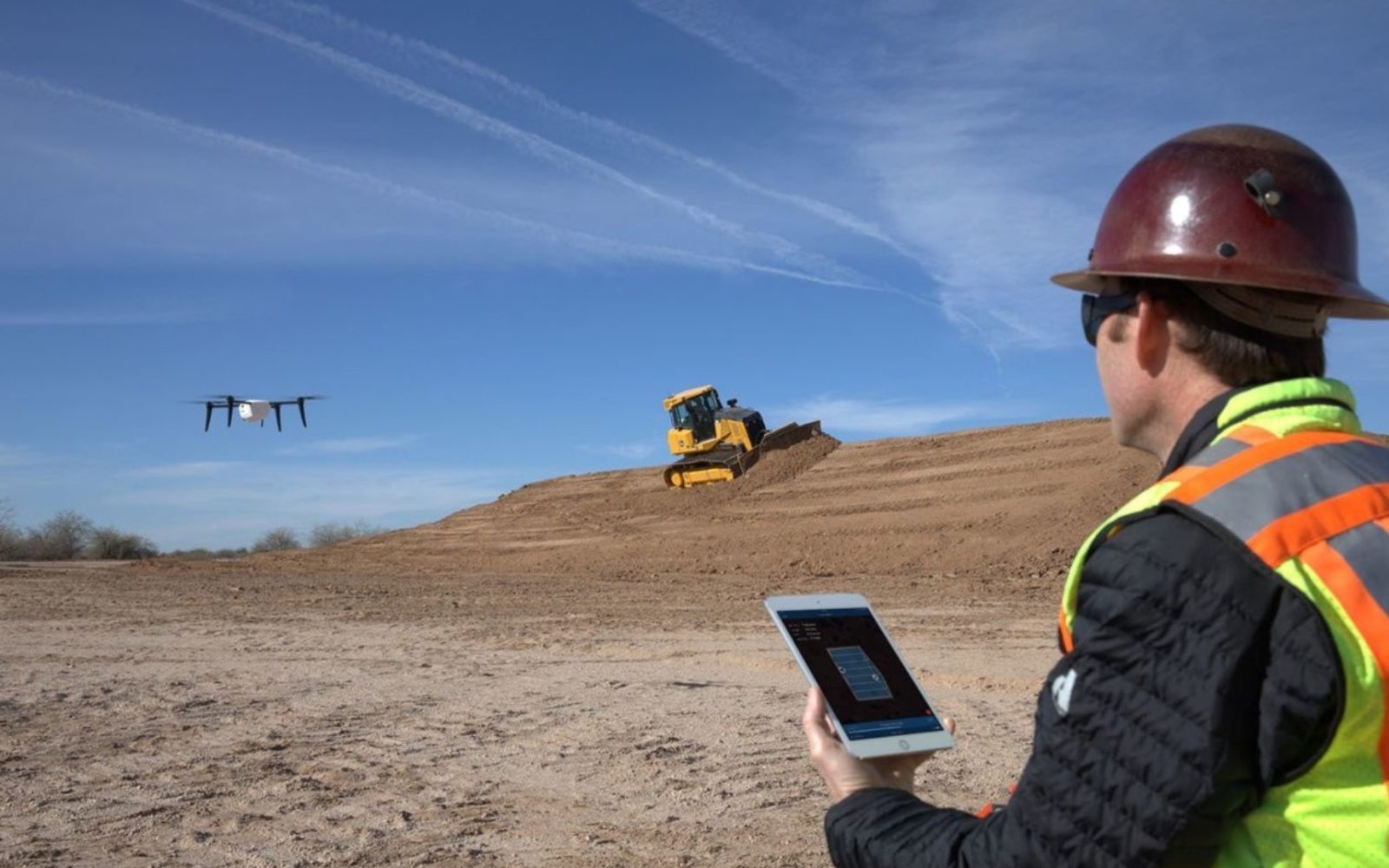 In a WSJ article from yesterday, it is reported that the Federal Aviation Administration (FAA) is significantly behind on implementing Remote ID for drones and that new rules are likely still years away. Raising concerns among industry officials that “the delay could stymie their most ambitious plans for years.”

The FAA is significantly behind

We have heard from a number of industry insiders that Remote ID is seen as the first hurdle to be taken. Once that is resolved some of the other currently illegal (unless you get a waiver or permit) drone operations, such as flying over crowds, at night or Beyond-Visual-Line-Of-Sight (BVLOS) will become possible. Recently the FAA Reauthorization bill was signed into law that provides the administration with new goals and funding for the next five years to move forward on many aviation-related issues, including Remote Id for drones.

Andy Pasztor writes for the WSJ:

The Federal Aviation Administration is significantly behind earlier schedules for crafting airborne-identification rules for drones, causing industry officials to worry the delay could stymie their most ambitious plans for years.

Federal authorities and advocates of unmanned aircraft agree that reliable remote-tracking methods are essential for rapid industry growth, in areas ranging from package deliveries to expanded industrial uses and video applications. Such features, expected to be a combination of hardware and software, would allow law-enforcement and national security officials to identify suspect or potentially hostile unmanned aircraft.

But despite extensive company-government cooperation—spurred by White House pledges to fast-track decisions—trade-association leaders now see final FAA regulatory action stretching past the end of the decade. Some experts say 2022 is more likely.

That would be up to three years later than some of the agency’s initial projections, and many months longer than a revised timetable the FAA and its parent agency, the U.S. Department of Transportation, shared informally just months ago.