Sold everything to built a shark-spotting app Drone Shark 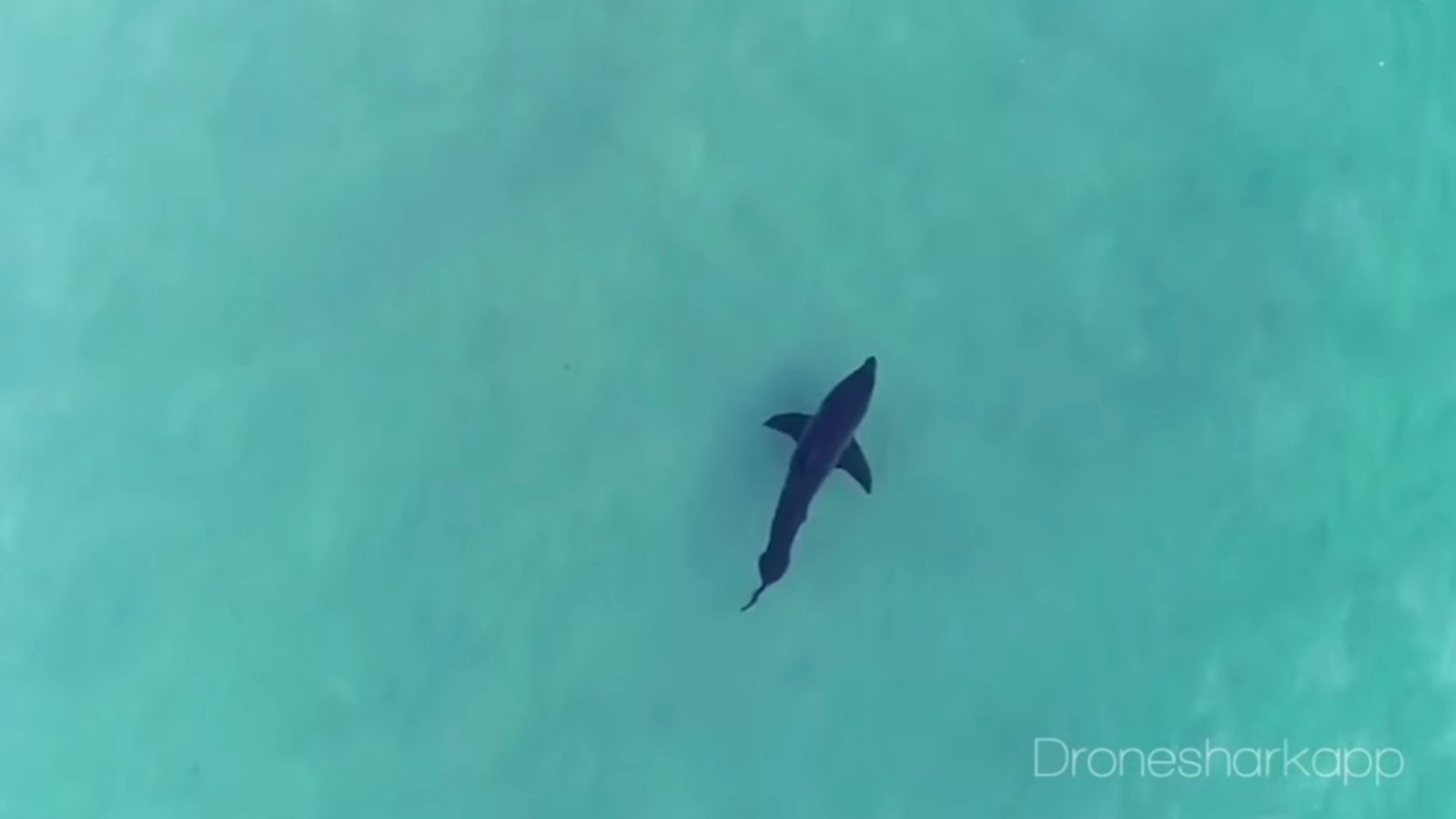 Australia has been at the forefront of using drones to keep swimmers and surfers safe and warn them of any nearby sharks. Jason Iggleden, a builder from Sydney, said that the idea for a shark-spotting app was so obvious to him that he filed for a patent and sold everything he owned to develop and launch his new app, called Drone Shark.

The Guardian Australia interviewed Jason about the new app and how he is using it to keep surfers safe from nearby sharks along Sydney’s eastern beaches.

Jason, who’s originally a builder said that “when the lightbulb moment hit me I didn’t know anything about drones. And, I just believed in my idea so much that I got it patented two days later. And I started the app process. I sold everything I had. I sold my car. I sold all my building equipment” to develop the app Drone Shark.

The app was designed for surfers who want to have footage of themselves catching waves, but is also used for reporting on surf conditions and sharks. Typically they will have two drones in that air at the same time. One to record the surfers and one to be on the lookout for sharks. When they see a shark they will either notify the lifeguards on duty or in more urgent situations, they will simply use a megaphone.

“Drone technology is way better than a man upon the tower, looking for a fin out of the water,” Jason said.

The creator of the Drone Shark app, Jason believes that drones are a more effective and ecological way to protect surfers from sharks than shark nets, drumlines, and helicopter patrols.

Related stories of drones and sharks: