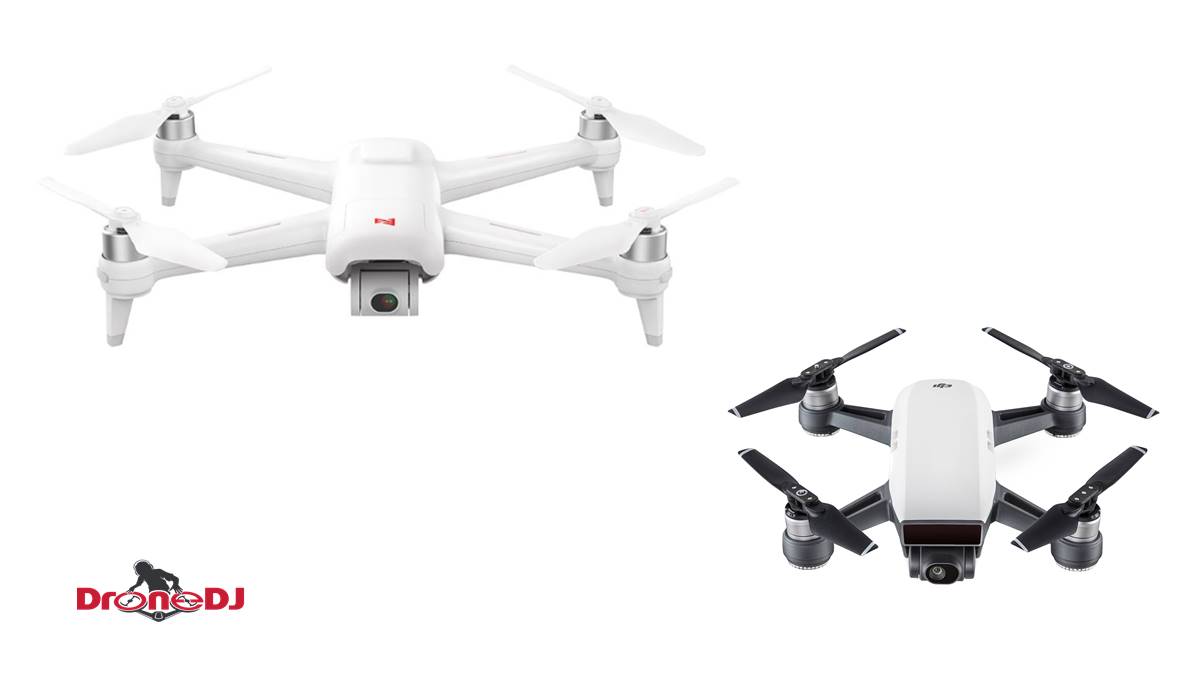 Xiaomi is making a push into the consumer drone market with two new drones, the Fimi A3 and the Fimi X8. In doing so, for the first time, Xiaomi is trying to pull customers away from the DJI Spark and Mavic Air. With lower price points and specs that look to compete with DJI, does Xiaomi have what it takes to beat the world’s leader in drones?

The new Fimi drones are not Xiaomi’s first foray into the world of consumer drones. In 2017 they released the Mi, a 4K drone designed to compete with the DJI Phantom series. In 2018 Xiaomi released the MITU, a small beginner drone designed to compete with the sub-$100 DJI/Ryze Tello. While both the Mi and the MITU are respectable drones, neither completed particularly well with the DJI offerings and neither gained much market share. Now the new Fimi drones are looking to target the mid-range consumer market, let’s see how they measure up. 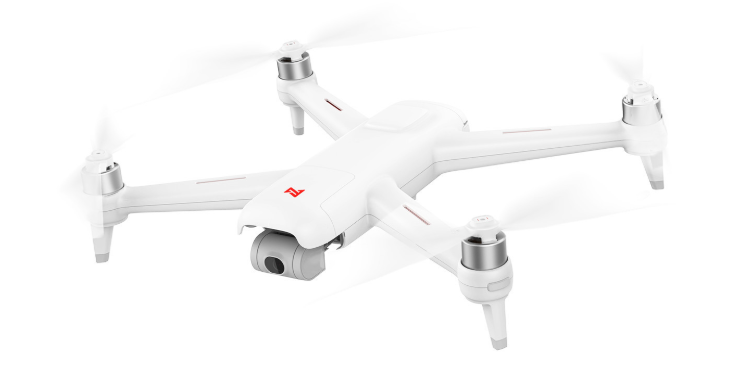 The Xiaomi Fimi A3 with its $299 price tag is perhaps the least expensive quadcopter on the market that can shoot 1080p video on a two-axis gimbal. Like the 2-axis DJI Spark, the A3 also has electronic image stabilization on the third axis to help capture smooth video.  It’s 1/3.2” sensor and f/2.0 aperture fall a little short of the DJI Spark’s specs. While the video footage is solid, it just isn’t quite as sharp as that of the DJI Spark. You can see in the clip below from AndyRC’s video comparison that the Spark produces a sharper image.

Xiaomi Fimi A3 vs DJI Spark

A couple of other big differences between the A3 and the Spark are that the A3 relies on an analog video feed for your first-person view from the camera. That will produce less lag, but a much lower quality image. Since video footage is stored directly on the drone that isn’t typically an issue in terms of the final video quality. The A3 also has a programmable port that you can connect to servo motors or perhaps some more LED lights. The port is an added bonus for the tinkerers out there.

While the A3 claims a flight time of over 20 minutes, it’s actual tested flight time is often quite short of that claim. In fact, Quadcopter101 found the flight time to be less than 15 minutes. That would be on par with the DJI Spark’s flight time of 16 minutes. When I’m flying the Spark I typically land around 13-14 minutes with 10-15% battery life remaining.

One nice bonus for the Xiaomi Fimi A3 is that the controller has a built-in LCD screen so you can view the feed from the camera. You won’t have to hassle with connecting it to your phone and because it has a 5.8 GHz analog feed. That analog video feed also means you can fly the A3 with a standard pair of FPV goggles.

Should you get a Xiaomi Fimi A3? 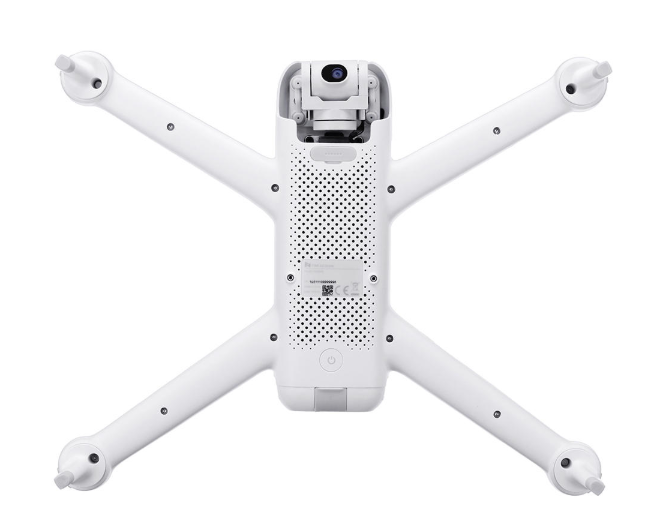 While the DJI Spark is most definitely a better option, it also costs a full $100 more. I would absolutely argue that it is worth the extra money. It has a better camera and is backed by the leader in the drone industry. However, the Fimi A3 is one of the best options I’ve seen if your budget is limited to $300. It takes good quality pictures and its video quality is better than other options in this price range. The Fimi A3 is a good option for anyone looking to get into aerial photography on a tight budget.

Xiaomi has been working on another more capable 4K drone with a full three-axis gimbal, the Fimi X8. With its $499 price tag, it is both more expensive and more capable than the DJI Spark. The X8 looks to compare well to the Mavic Air, at least on paper. We will be taking a closer look the Fimi X8 soon, so check back often for updates.