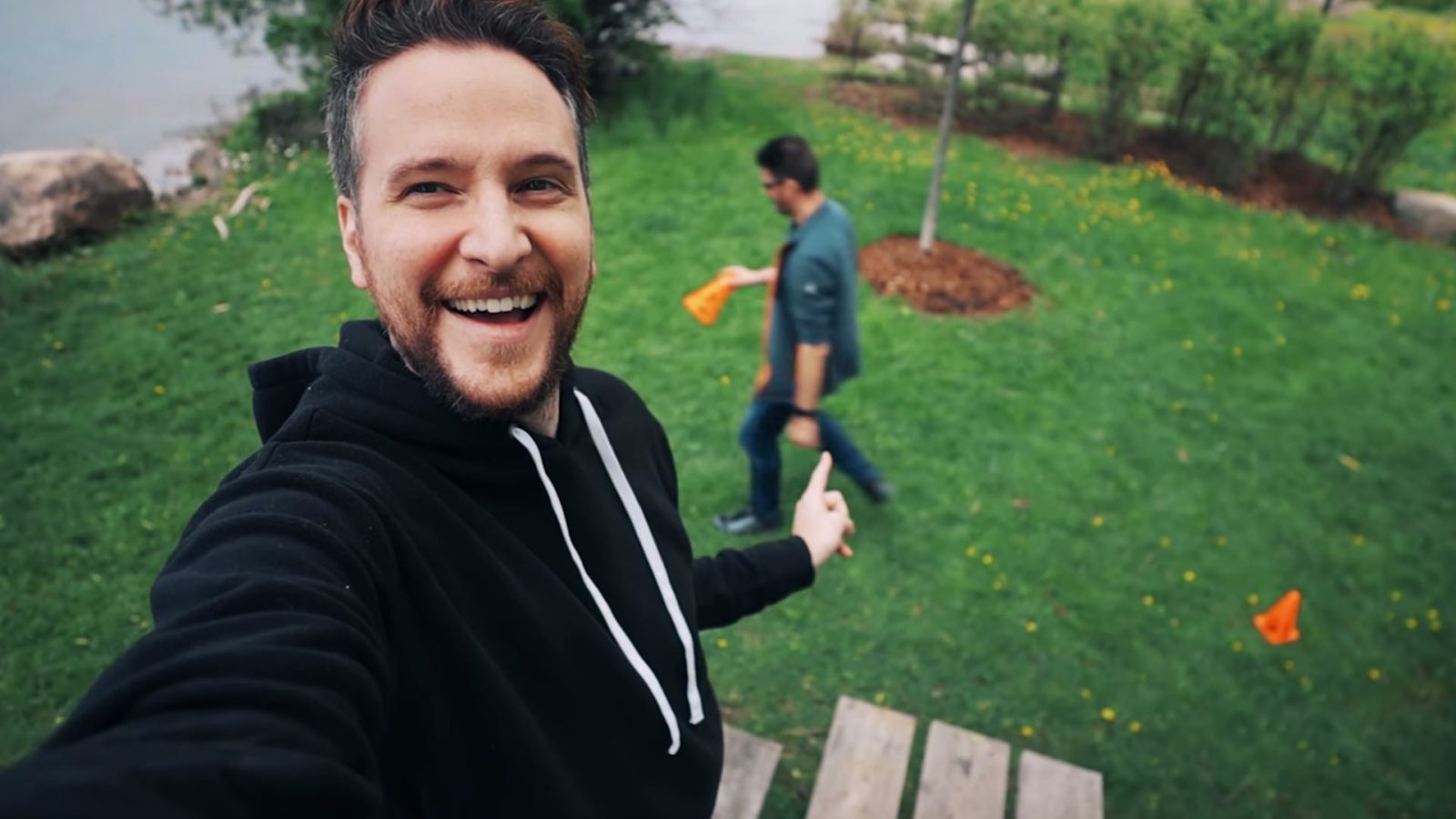 Are you planning to fly your drone in Canada this summer? Well maybe watch this video from Peter McKinnon before you do so. As you may have read here on DroneDJ, the drone rules in Canada have changed as of June 1, 2019. And they haven’t become any easier. Not at all actually… In another one of his excellent videos, Peter explains how the new Canadian drone rules have made flying your drone in Canada pretty much impossible for anyone. Unless you are willing to study a 300+ page pdf document and sit out a 3-day course and exam. Yes, you read that correctly. Watch the video to learn why Peter and Matti Haapoja have given up on flying their drones in Canada.

Flying your drone in Canada this summer?

Canada has some amazing scenery that begs to be captured from the air. Only two years ago we were on a road trip through the Canadian Rockies and some of the views just blow you away. So, for any drone enthusiast, it is only natural to want to bring their drone along for the trip and try to capture some of those breathtaking scenes. Well, you can’t just do that anymore… Oh, no… Now you need to study a 300+ page pdf document and sit through three days of 10 hours each to complete a course and exam. Only after you have successfully completed said course can you legally fly your drone in Canada.

According to Gabriel, Peter McKinnon’s drone pilot in the video, some of the things you’ll have to know, practice and master when flying a drone over 250 grams, are:

In Canada, there are two types of drone licenses, the Basic and the Advanced License. The Advanced License allows you to fly up to a 6m (15 feet) distance from people, up to an altitude of 400 feet, over people and in controlled airspace to an extent.

Peter McKinnon concludes that this is beyond ridiculous for hobbyist drone pilots and vloggers like himself and he has basically given up on drone flying in Canada altogether. He also wonders what this means for the sales of drones in Canada. And, one positive, he mentions is that for those who are licensed to operate drones, well their skill set just became rarer and more valuable. So for them, this might be a good thing. However, for all the occasional and recreational drone pilots out there, you can forget about flying your drone in Canada.

Are you a drone pilot in Canada? Or were you planning to take your drone to Canada to fly? Do you think the Canadian government has gone too far? Let us know what you think in the comments below.

Go to the ‘Flying your drone safely and legally‘ website of Transport Canada to learn all the details of the Canadian drone rules and how not to get a hefty fine.