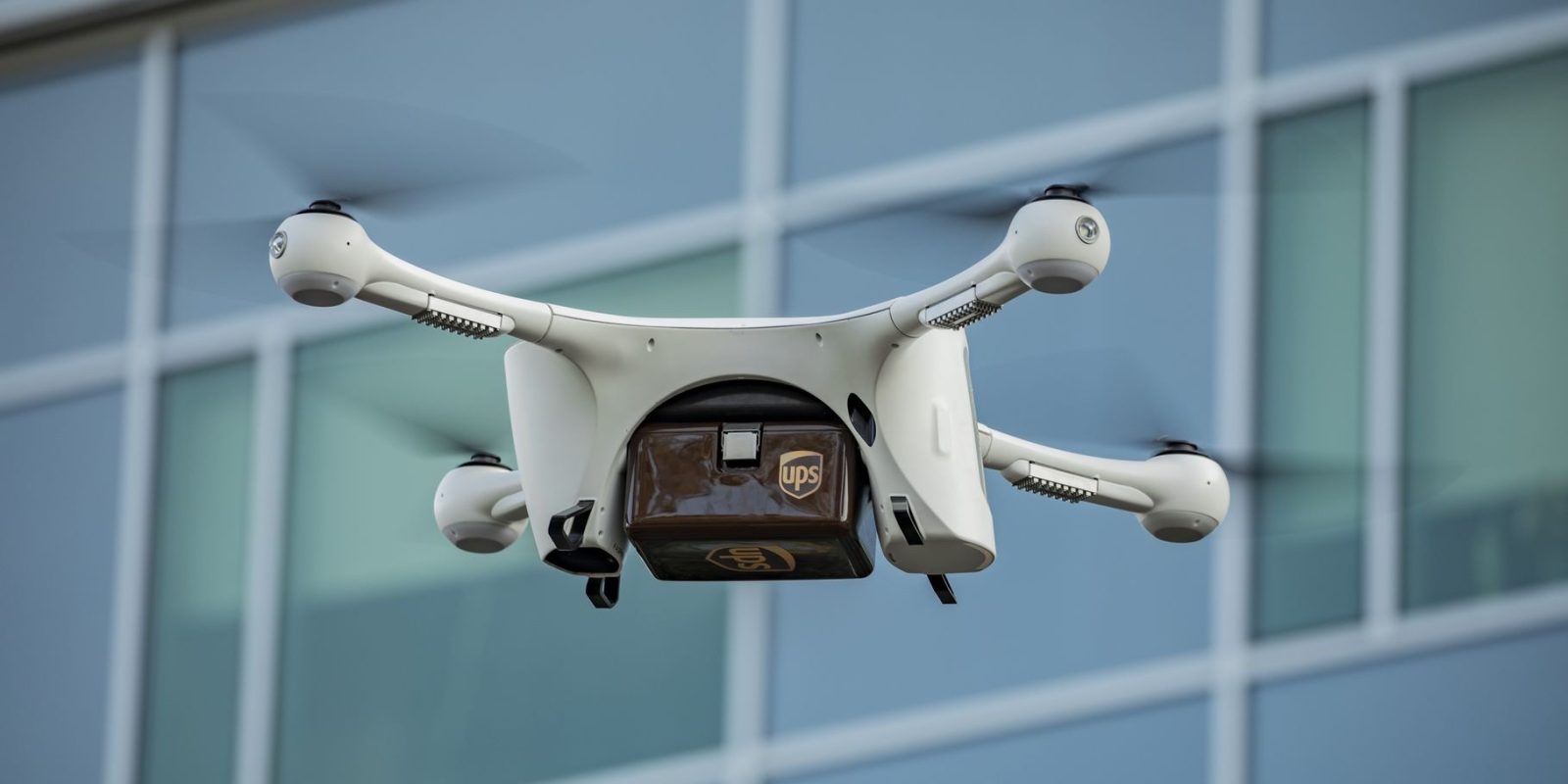 Google’s Wing Aviation already has Federal Aviation Administration (FAA) approval. Amazon is seeking it. And, now UPS Flight Forward, a subsidiary of the delivery giant is also seeking government approval to start an advanced drone delivery service. The delivery company plans to use an extensive network of commercial drones to fly over crowded areas, at night, and beyond-line-of-sight (BVLOS). UPS created the new subsidiary, UPS Flight Forward to oversee the drone delivery operations.

UPS is following the same approval process as Wing Aviation did and is seeking Part 135 certification which applies to “air carriers and operators.” This means that the FAA will require UPS to go through the same safety and economic certification process as commercial airlines do.

UPS Flight Forward hopes to receive the FAA approval as early as this year. When approved it will allow the company to fly drones at night, over people, and beyond-visual-line-of-sight (BVLOS). There would be no limit on the number of drones and drone operators.

So far, UPS has been testing with drone deliveries in North Carolina in partnership with Matternet as part of the UAS IPP program. During those tests, they used drones to deliver medical supplies. UPS also worked with Zipline to deliver blood samples in Rwanda.

Many large tech companies are pushing the drone delivery service forward, but until the FAA gets the right legal framework in place, solves Remote ID for drones, and has an Unmanned Air Traffic Management system in place, routine drone deliveries will still be some years off into the future.

According to The Verge, Morgan Stanley predicts that autonomous urban aircraft, which would include delivery drones but also air taxis, could turn into a $1.5 trillion business by 2040. However, a 2017 poll from PEW Research Center shows that 54% of Americans are not in favor of drones flying near their homes.

What do you think about UPS Flight Forward’s plans to start a drone delivery service? Let us know in the comments below.