Do not attach weapons to your drone, FAA warns 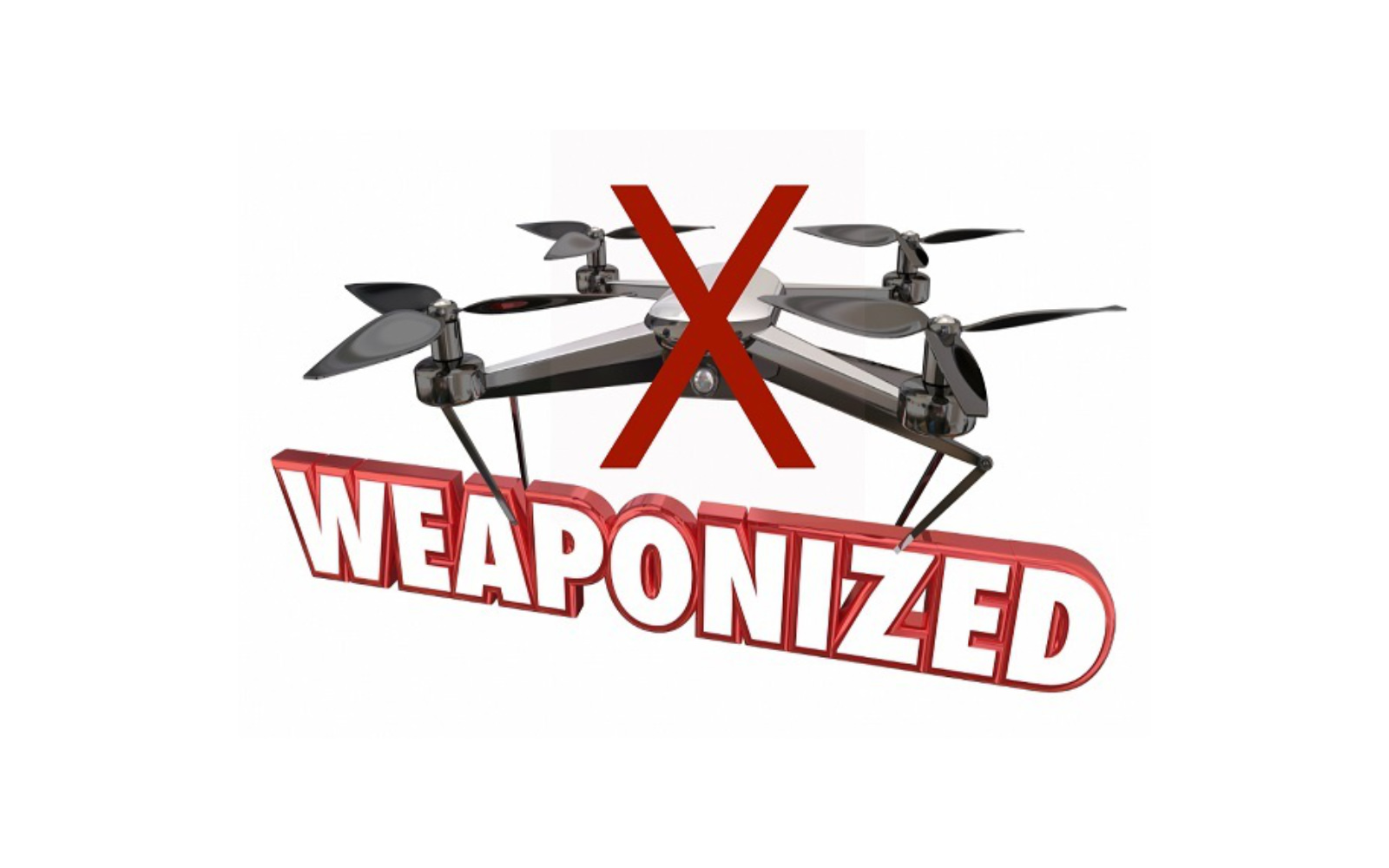 Do not attach weapons to your drone, FAA warns. This week the Federal Aviation Administration sent out a message in which the agency warns the general public that “it is illegal to operate a drone with a dangerous weapon attached.” Over the years, we have seen our fair share of drones with shotguns, flame throwers, and fireworks mounted on them. Mostly for fun, but the FAA and other government officials worry that weaponized drones might be used for other purposes. If you think that sounds farfetched just see how drones have been used in the MiddleEast. Using a drone with a dangerous weapon attached to it is in violation of Section 363 of the 2018 FAA Reauthorization Act. And, unless the drone operator has received special authorization from the FAA, he or she is subject to civil penalties up to $25,000 for each violation.

The FAA warns to not attach weapons to your drone

Drones and Weapons, A Dangerous Mix

The Federal Aviation Administration (FAA) is warning the general public that it is illegal to operate a drone with a dangerous weapon attached.

Perhaps you’ve seen online photos and videos of drones with attached guns, bombs, fireworks, flamethrowers, and other dangerous items. Do not consider attaching any items such as these to a drone because operating a drone with such an item may result in significant harm to a person and to your bank account.

Operating a drone that has a dangerous weapon attached to it is a violation of Section 363 of the 2018 FAA Reauthorization Act enacted Oct. 5, 2018. Operators are subject to civil penalties up to $25,000 for each violation, unless the operator has received specific authorization from the Administrator of the FAA to conduct the operation. “Dangerous Weapon” means any item that is used for, or is readily capable of, causing death or serious bodily injury.

Operators should keep in mind that federal regulations and statutes that generally govern drone operations still apply. Some state and federal criminal laws regarding weapons and hazardous materials may also apply to drone operators or manufacturers involved in certain operations.

Safety Alert: The #FAA warns against attaching weapons to #drones. Operating a drone with a weapon attached is not only dangerous, it is illegal and violators could face significant civil penalties💲. #FlySafe https://t.co/cX82SAS3iD pic.twitter.com/APwEzSrIBe