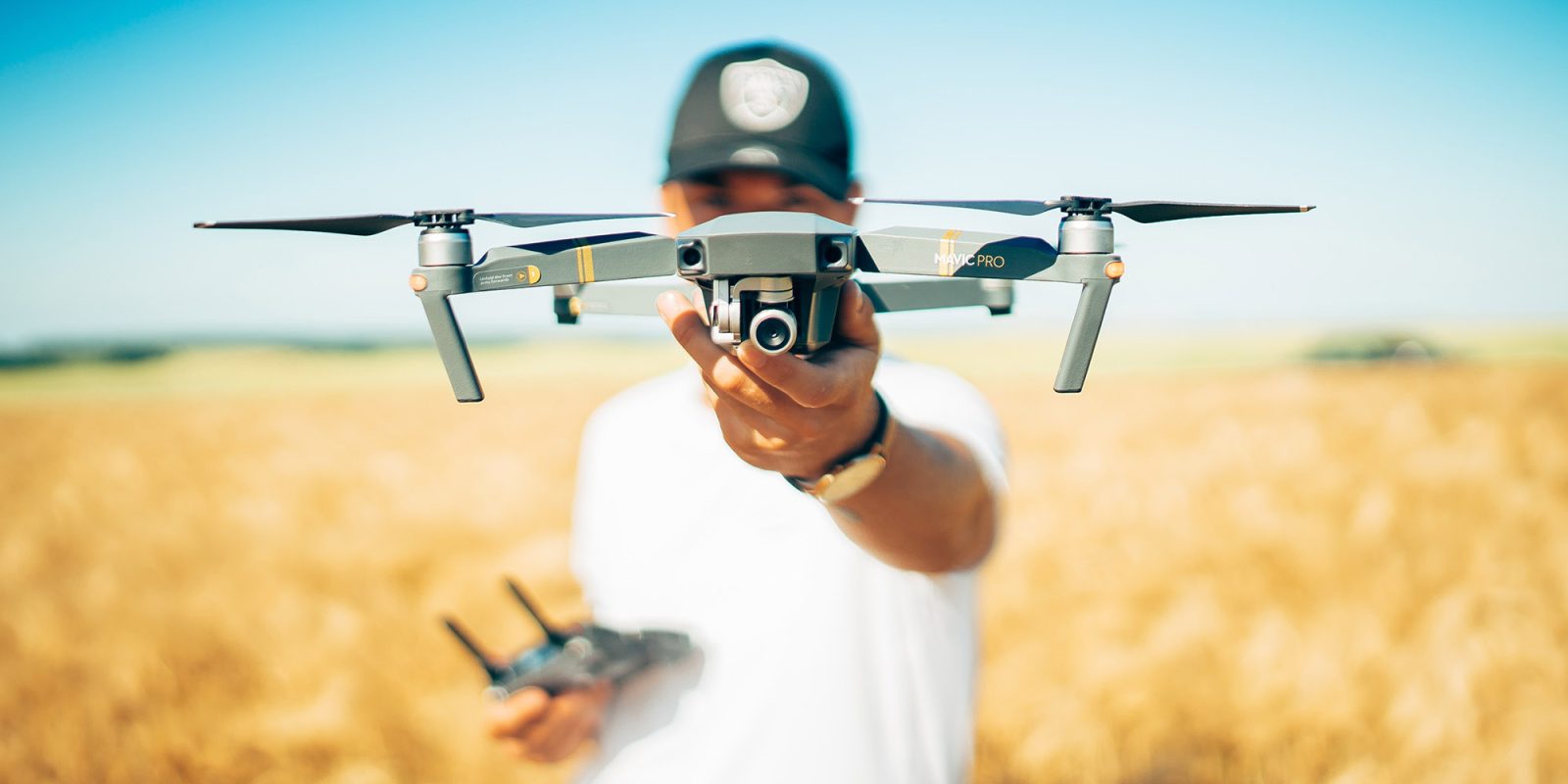 An Australian drone pilot was fined AUD$7750 earlier this month in the Wollongong Magistrates Court over unsafe drone flights. The man was spotted by the public and later the NSW Police. The fine comes as the Civil Aviation Authority (CASA) is finalizing new drone laws and taking a hands-on approach in the drone community.

The news was shared on CASA’s social media accounts informing the public on the specifics of the situation as a warning for all to fly safely.

The fine would have originally been AUD$1050 but the man refused to pay, sending the matter to the Commonwealth Director of Public Prosecutions. Where he was given three charges and was forced to pay AUD$2500 per charge along with court costs bringing the total to AUD$7750.

The Port Kembla man was spotted flying within 30 meters of people and his neighbors. The NSW Police reported the man to CASA for performing multiple flights during the night which is illegal. These errors could have been prevented had the man used the OpenSky app, which was created by Wing Aviation in collaboration with CASA to keep Australian drone pilots safe.

As much as getting any fine sucks, this is great for the drone community! There are many drone pilots out there that continuously break the drone laws or are unaware of them. A government body sharing a case like this with the public is a good thing. This will help show that CASA is serious about its drone laws and are playing a more active role in keeping the skies safe. Make sure you stay up to the latest Australian drone laws on CASA’s website.

Photo by david henrichs on Unsplash