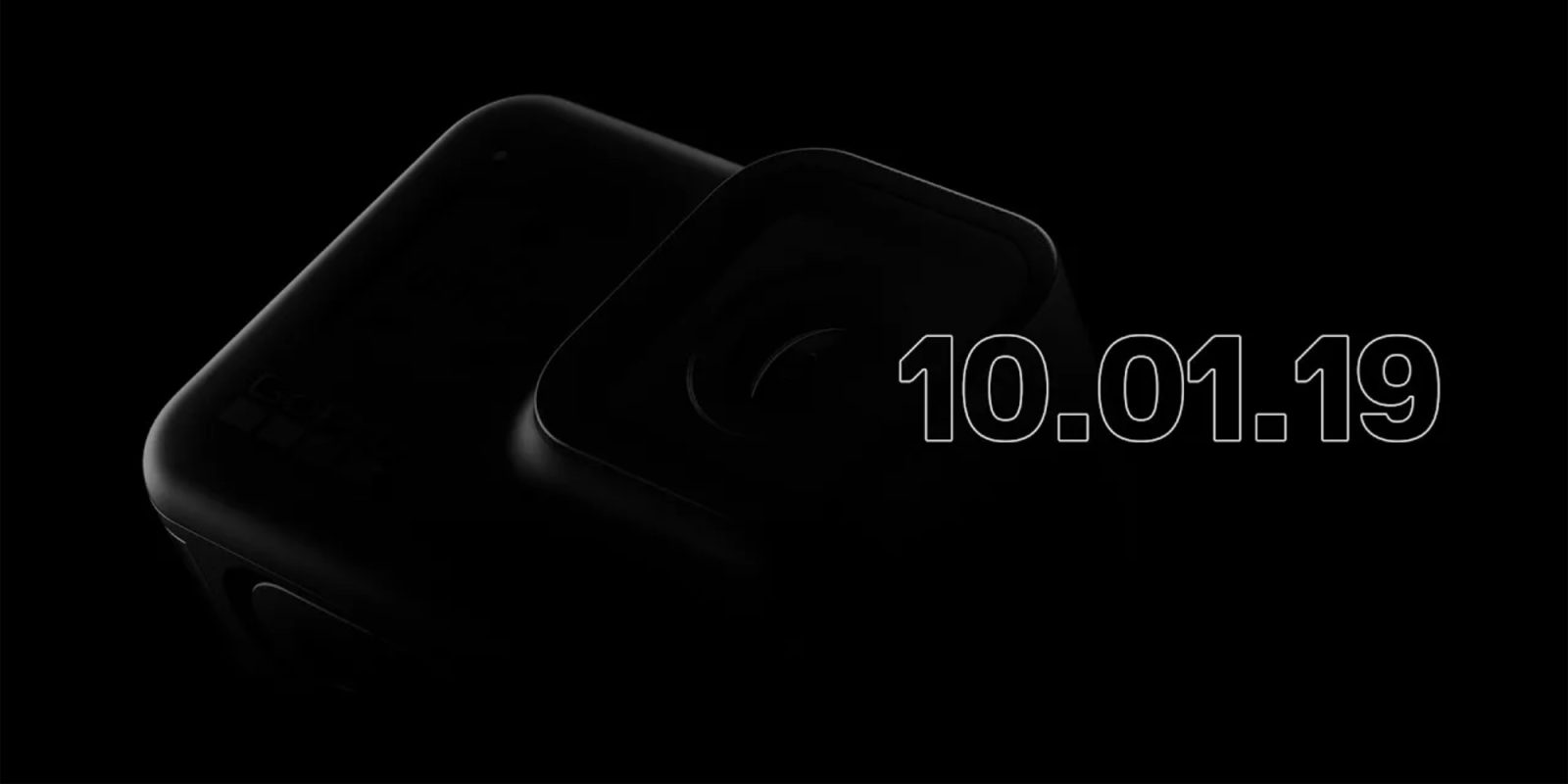 We’ve known for some time now that a new GoPro Hero 8 and a possible GoPro Max 360 action camera will come to market before the end of the year. Today this was confirmed by GoPro in the form of a short video shared on its social media accounts.

GoPro usually announces its new cameras annually in September but this year GoPro has decided to launch its new action cameras on the 1st of October, a little different for GoPro.

Hopefully, the late launch means GoPro is working on a great camera to ensure it keeps up with offerings from other companies like DJI’s Osmo Action.

The social media post from GoPro shared a link to a YouTube live stream to watch the event along with the hashtag “ThisIsAction”.

We hope to see a few new or improved features from the GoPro Hero 7 including the new GP2 chip, improved HyperSmooth stabilization, slower slow-motion and the usual improvements to photo and video.

In a previous DroneDJ post, we shared images of what could be the new GoPro Hero 8 and GoPro Max 360. The GoPro Hero 8, from the photos, looks to have a new cage-style accessory which would allow for accessories such as a light or external display to be attached directly to the camera via built-in cold shoe mounts.

In the video share on GoPro’s social media, there was no hint at or mention of the GoPro Max 360 action camera. Earlier on we saw a listing sharing photos of the unreleased 360 camera, so let’s hope we see it released at the event alongside the GoPro Hero 8.