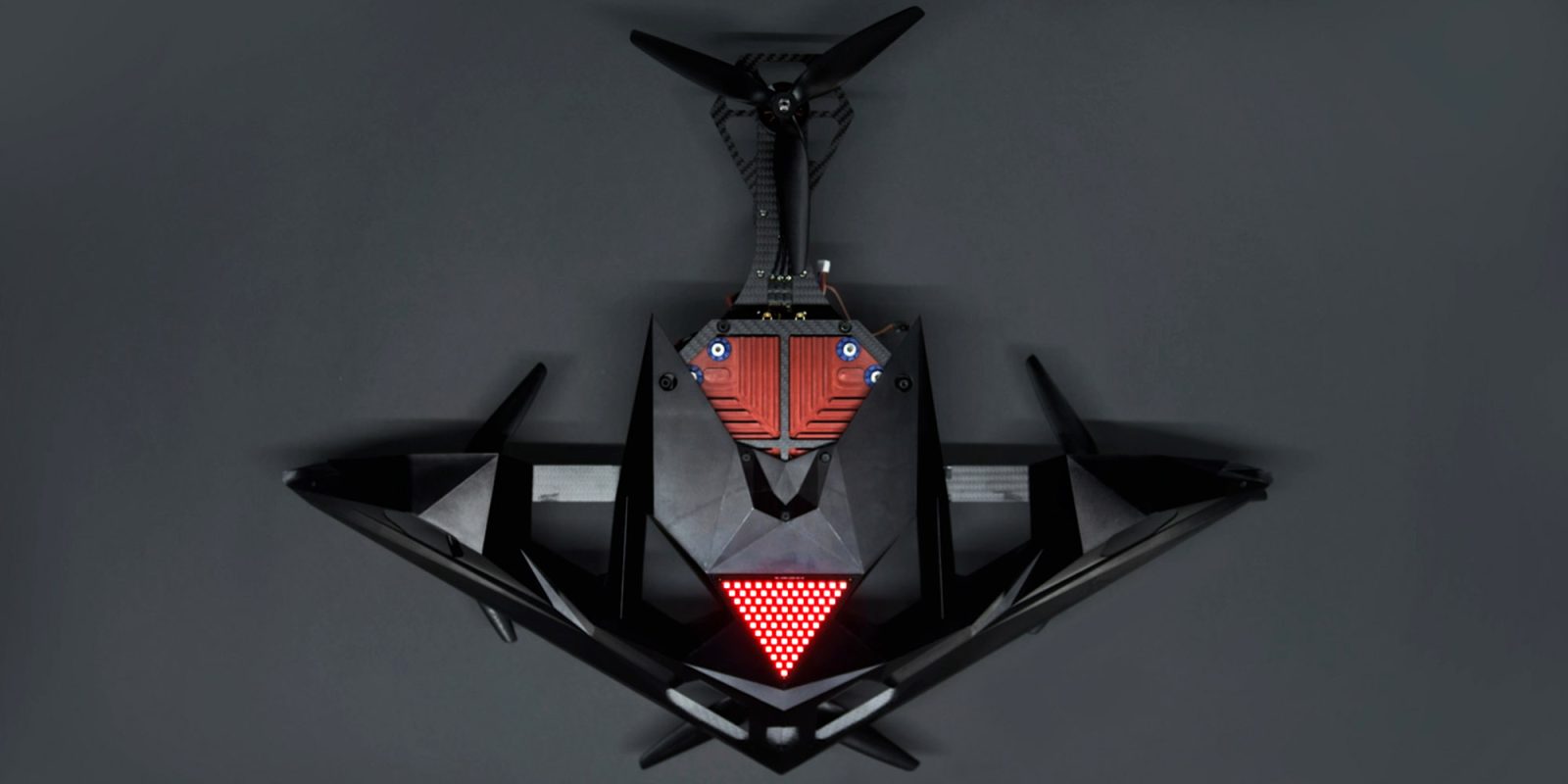 The Drone Racing League has once again stepped ahead of the competition with its new RacerAI autonomous racing drones in partnership with Lockheed Martin. The new RacerAI removes the need for any pilot, is capable of producing 20 pounds of thrust and is powered by the NVIDIA Jetson AGX Xavier, a similar AI platform to the one found in the Skydio 2.

The RacerAI drones are flying in front of a live audience for the first time this week, with 3 more races scheduled throughout November and December.

The RacerAI racing league is comprised of 11 teams, equipped with the same spec RacerAI drones with the only difference being the code running the drones. The AlphaPilot teams consist of university students, drone pilots, aerospace engineers, and coders from around the world.

Teams design their code to upload to the drone, which is then sent around the Artificial Intelligence Robot Racing (AIRR) Circuit. Teams can make their drones faster on straights or take corners faster than others, essentially the team with the best code would win the race.

DRL’s CEO has stated the RacerAI is a milestone for drone racing as wells as the future of sports. The RacerAI allows robots to compete and win against humans in a real-life sport for the first time. THE DRL’s RacerAI will further lead the way for autonomous drone delivery systems.

“The DRL RacerAI is a major milestone for The Drone Racing League and the future of sports. AI has defeated humans in nearly every digital game we know, but it hasn’t come close to defeating a human in real-life sports — yet. Through the competitive AIRR events, we’ll watch the DRL RacerAI get faster and smarter, catch up to human competitors, and one day, outpace the best pilot in the world. This will mark an initial step towards a future when autonomous systems can operate in all complex flying environments, from package delivery to search and rescue missions.” – DRL CEO/Founder Nicholas Horbaczewski