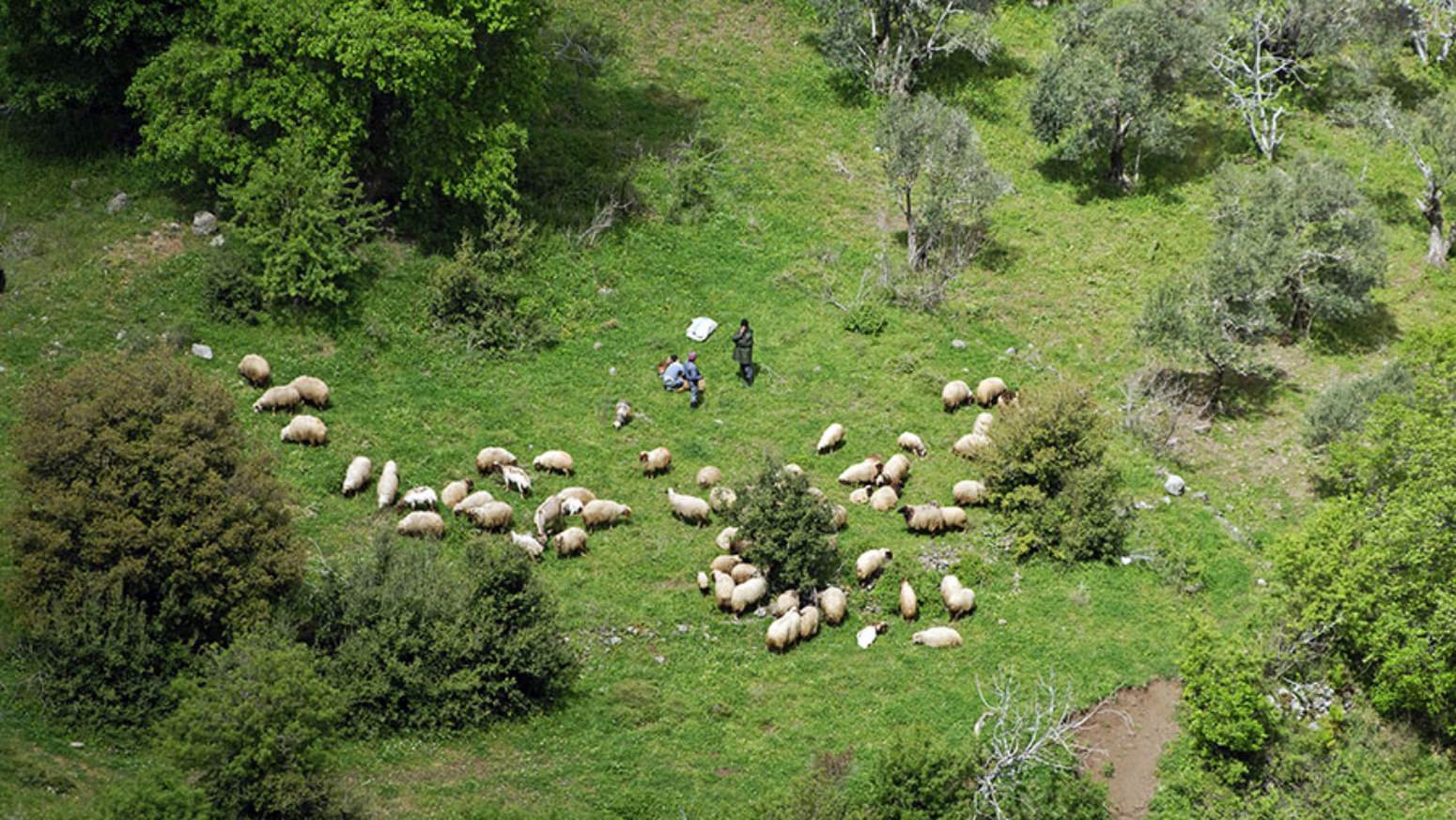 Instead of chasing sheep with a drone or using an unmanned aircraft to bark at them, farmers are now trying to teach the woolly animals to follow the drone as positive reinforcement seems to work best.

Farmers have reported that after a while the effect of a drone chasing or herding sheep wore off as the animals got used to the drone and realized that it wasn’t a threat. Even the barking drones were only effective for a short time as sheep are apparently smarter than you might think.

However, according to Farmers Weekly, farmer Wojtek Behnke in Shropshire, England has a novel approach. He has been flying a drone over his sheep immediately after feeding them to entice the animals to follow the unmanned aircraft.

The theory behind this novel way of herding sheep with drones is that positive reinforcement is more effective in the long run than fear, explained Mark Rutter, a Harper Adams University (HUA) professor of applied animal behavior.

Rutter said that: “Learning to ignore things that aren’t a threat is a very important function in the evolution and development of animals; you can’t be scared of everything, as you’ll end up doing nothing. You therefore quickly learn to filter out what the genuine threats are and what things you can ignore.”

The professor also suggested that a special noise or signal should be added to the drone to indicate food. However, dogs need not get too worried as Rutter stressed that they will keep playing an important role in the future, as do human beings. So, apologies to all the farmers out there who were ready to go over to Skydio and order the new self-flying drone and the Skydio 2 Dock to start their autonomous, remote sheep herding business.