Drone captures a school’s close encounter with a bushfire 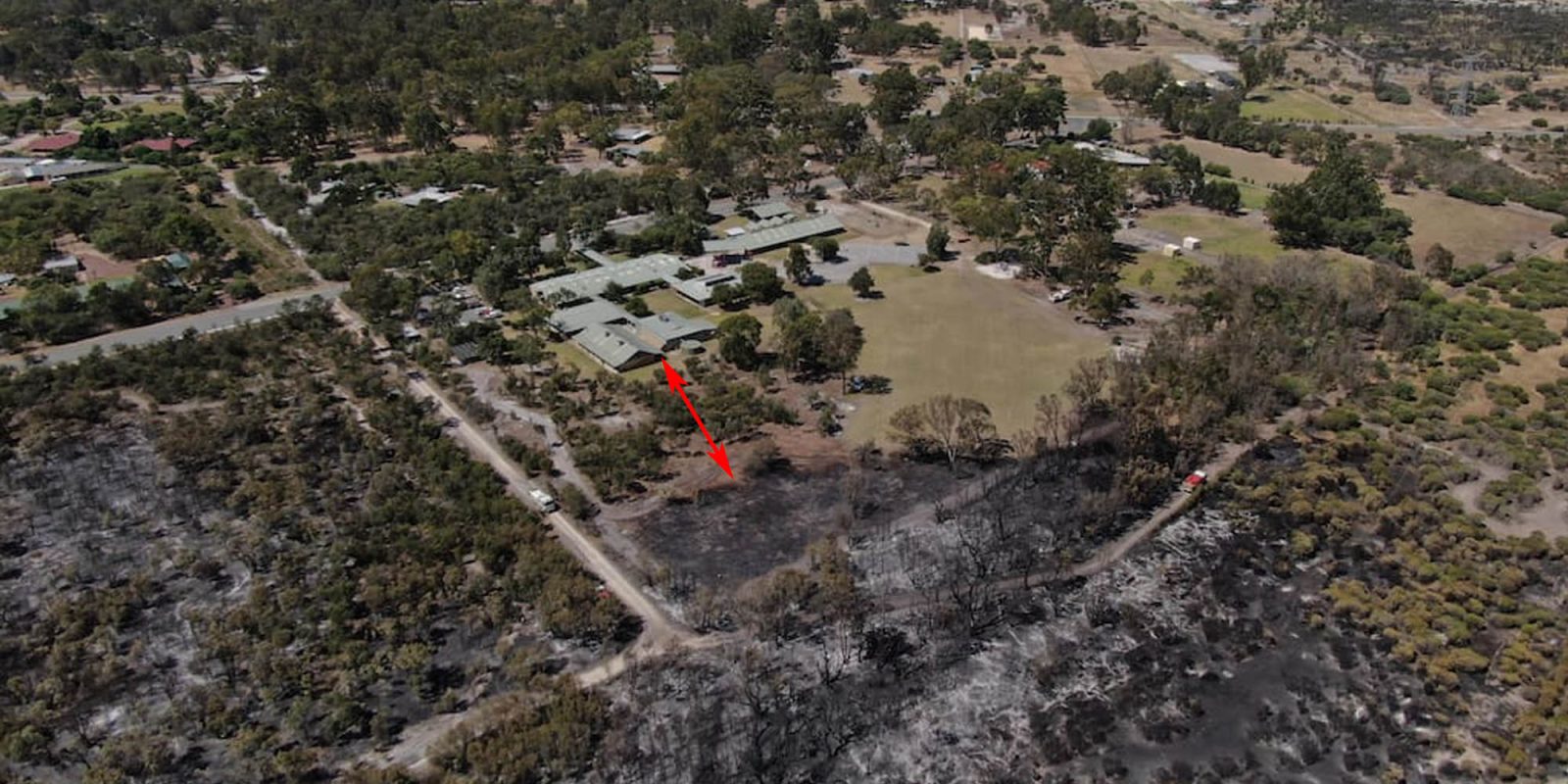 The bushfire seen tearing through the Perth suburb of Forrestdale earlier this week is now under control, but not without frightening locals and threatening Forrestdale Primary School. On the eastern side of Australia, bushfires have been burning for the last few weeks.

Drone captures a school’s close encounter with a bushfire

The fire was a result of the sudden rise in temperature, with Perth recording temperatures of around 102°F in the last couple of days.

The bushfire got as close as 656 feet to the school’s classrooms, while residents were told to evacuate the area until it was safe to return.

The fire only took 20 minutes to reach the road across from the resident’s houses. One resident, Geof Wilson, said to 7 NEWS:

The wind took it really around us. But toward the end of the afternoon, around about 6 o’clock, the wind changed and it started heading back toward us.

The fire burned through 47 hectares of bushland and is still being monitored by fire crews today. Students of the primary school were also told to stay home today in case the fire sprung back up and started burning in the direction of the school.

Due to the time of year and large numbers of active fires around Australia, CASA has been sure to let everyone know the risks and results of flying drones near fires. In a Tweet, CASA shared that flying anywhere near fire could cost you AU$10,500 along with two years in jail if you endanger a firefighting aircraft.

Learn how drones are helping to fight fires:

Flying your #drone in or anywhere near #bushfires could cost you up to $10,500.

Creating a hazard to firefighting aircraft may also result in two years jail.

If you fly, emergency services can’t, so #knowyourdrone and find out more.