Cannabis delivery drones are likely to fly above Seattle this year 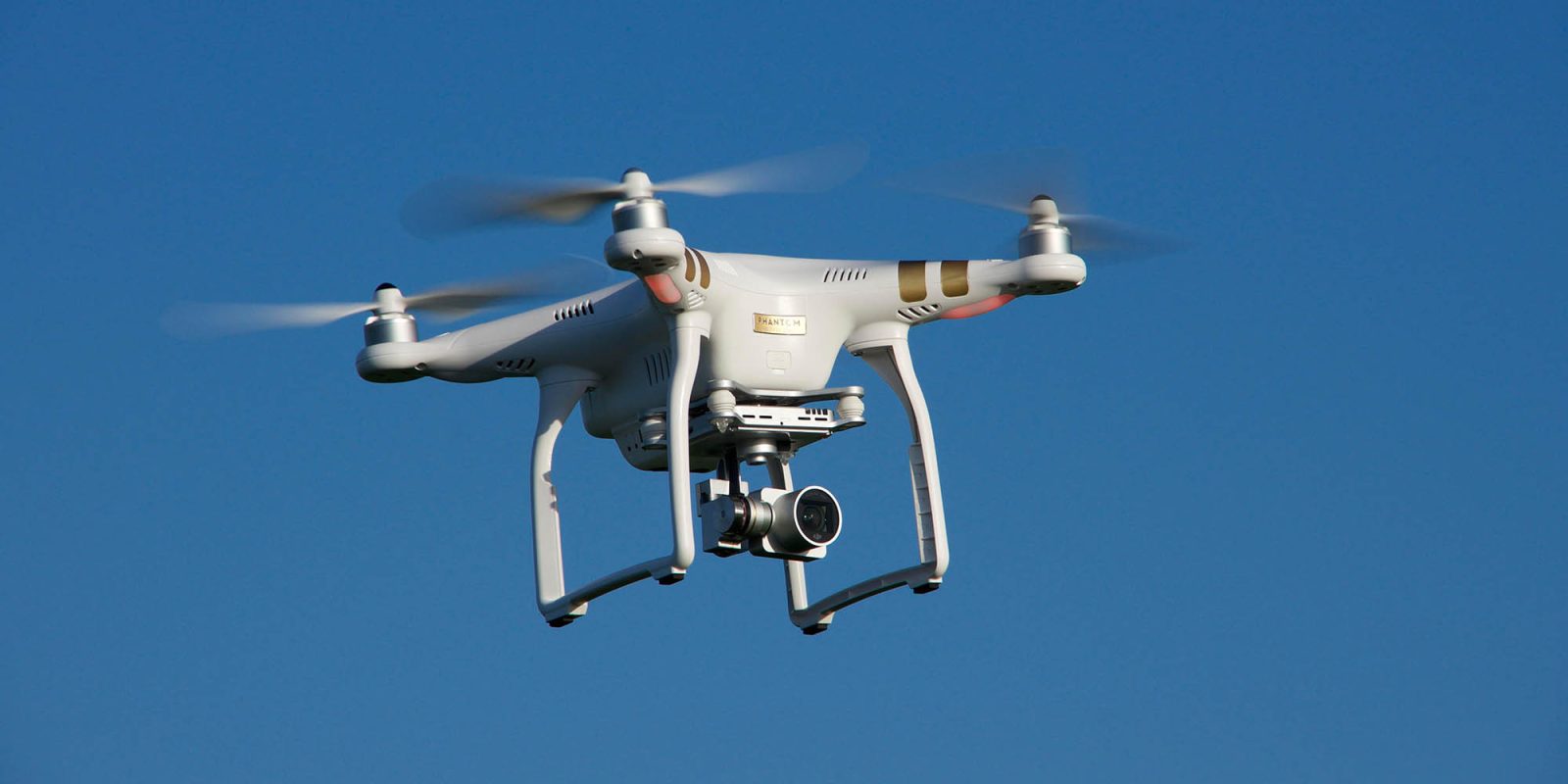 Drones have been delivering everything from life-saving medicine to coffee for some time now, but a Seattle company hopes to add cannabis to the list by using drones to deliver it directly to dispensaries.

GRN Holdings announced the move publicly in December when it signed a letter of intent to purchase drones for cannabis delivery.

The delivery drones will be equipped with iPads to allow for simple payments and will be flown by certified pilots. The move to drones was thanks to the lower costs — around 10 times cheaper than current delivery methods — according to CannaTrac CEO Tom Gavin. The drones are said to be able to hold up to 40 kg of marijuana and are able to operate within a 10 km radius of the take-off point.

The company will employ around 20 people in the city to recharge the drones, calibrate them, and ensure they are in working order.

A possible issue could be the drones being shot down, as they’ll be carrying thousands of dollars worth of marijuana. The drones will likely need to have no branding, or even false branding on them, to deter those looking to make some easy money.

Aaron Mason from radio show KIRO Nights also stated his concerns about drones flying around the city with large amounts of weed.

I wonder how many young toughs out there are going to bring out the old slingshots and try and shoot down a drone carrying pounds of weed? I don’t know, but I assume someone has thought about this.

Would you be comfortable with cannabis-carrying drones flying above your city? Let us know in the comments below.