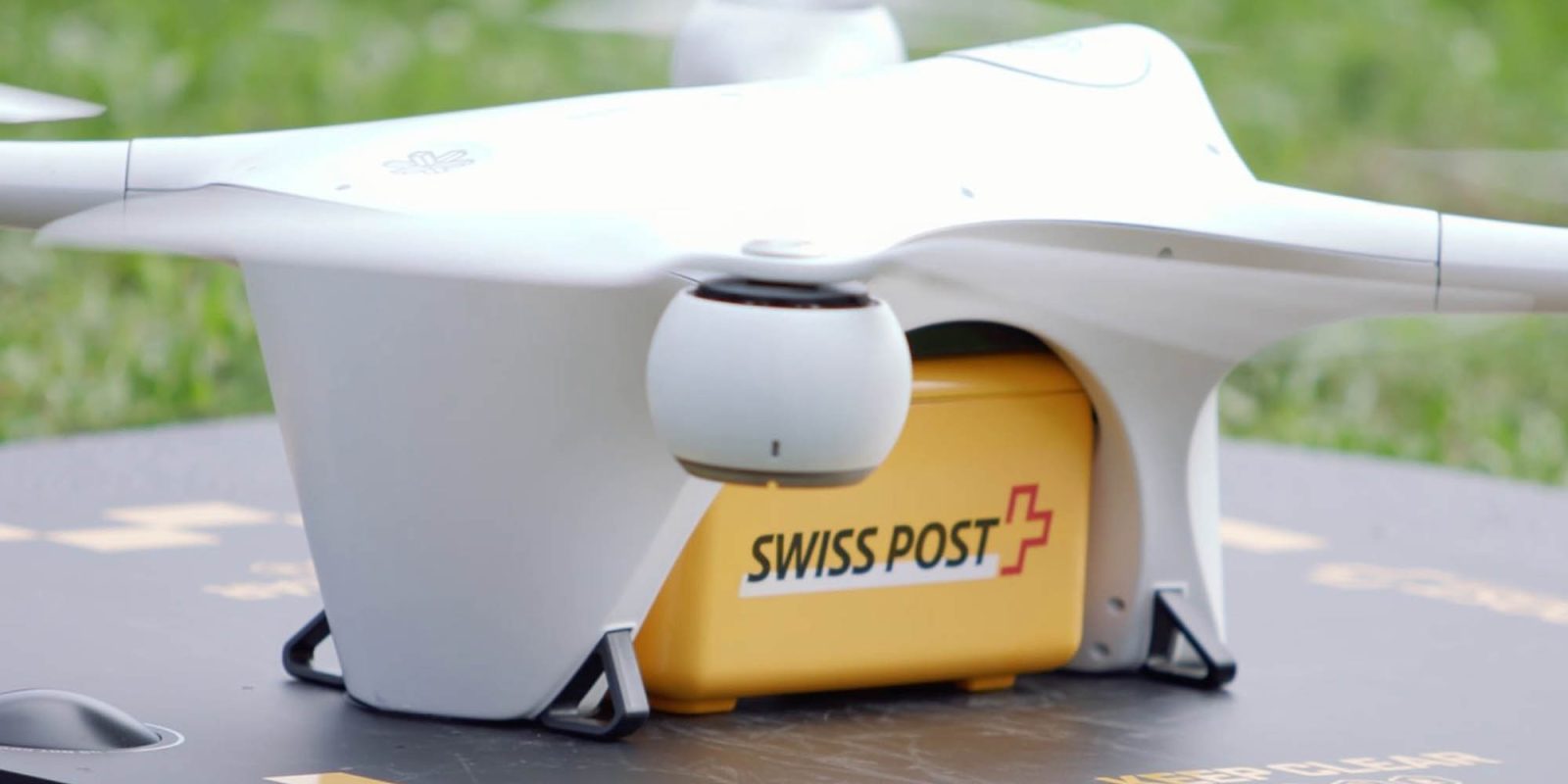 Swiss Post’s drone delivery program will resume on January 27 after being suspended last May due to crashes. The drones were used to transport medical supplies and samples between two hospitals in less time compared to standard delivery methods.

Swiss Post and drone partner company Matternet brought in a group of independent aviation experts to take a closer look at the built-in safety mechanisms of the drones.

In late December, the experts concluded the investigation, giving Swiss Post and Matternet suggestions for improvements before flying again. Professor Michel Guillaume had the following to say on the conclusion of the findings:

We certify that Swiss Post and Matternet maintain high safety standards and a high level of safety awareness. The processes that were examined were at a high standard even before the incidents. There are no reasons why flight operations should not be resumed.

One of the crashes took place because the drone’s parachute system didn’t deploy correctly. Matternet and Swiss Post are sticking with the parachutes, stating, “There is no such thing as zero risks in aviation,” further saying that if the drone was to deviate from specified values, a controlled parachute landing will take place.

The suggestions made by the experts consist of the following points:

What are your thoughts on drone delivery? Would you be happy with drones flying above you? Let us know in the comments below.