Ukrainian ‘Berehynya’ drone to support soldiers on in the field 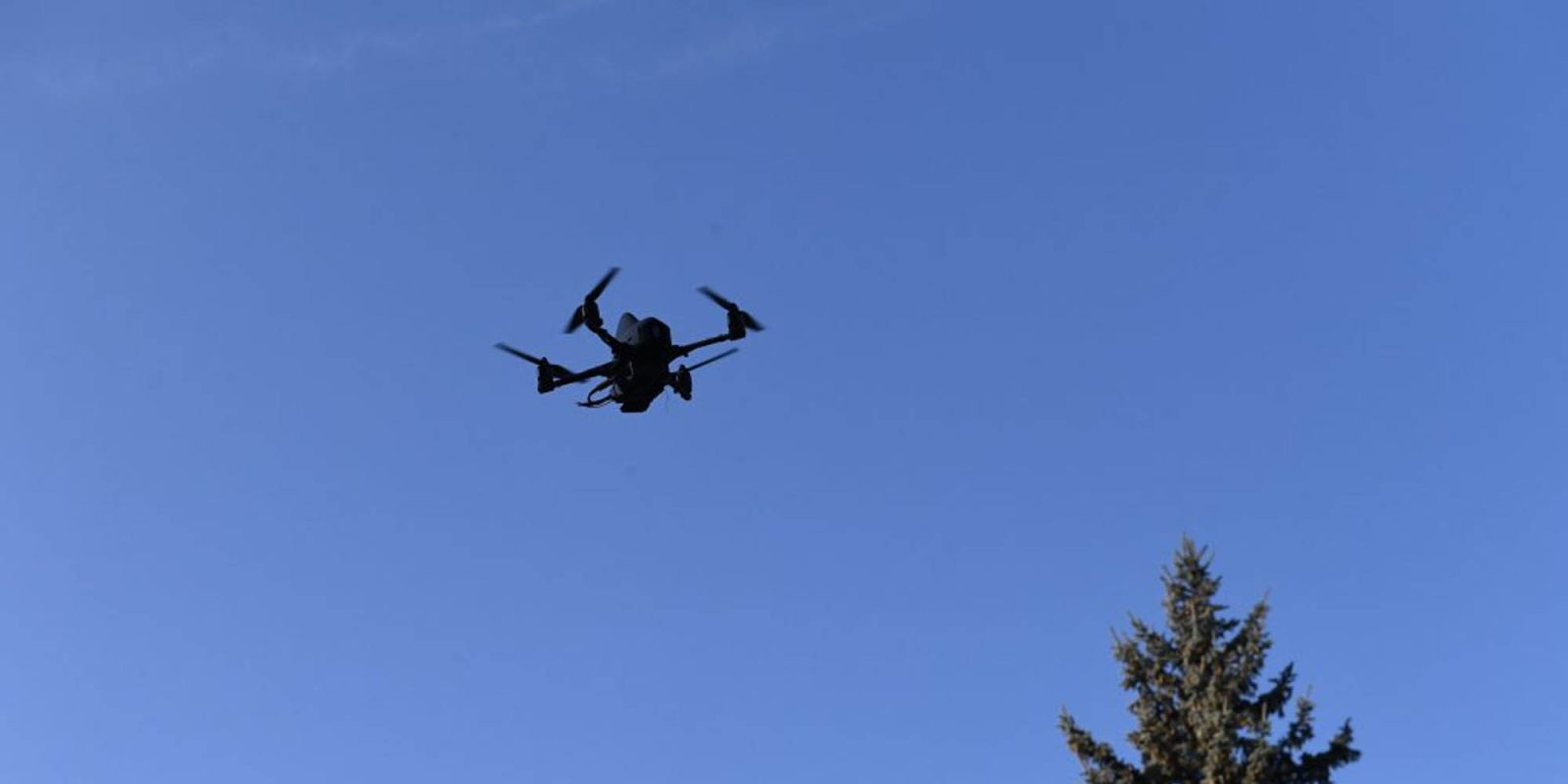 Ukrainian company Meridian Corporation has developed a drone to fly alongside Ukrainian soldiers to provide situational awareness, surveillance, and reconnaissance while in the field. The drone took six months to develop and test.

Ukrainian ‘Berehynya’ drone to support soldiers on in the field

The drone weighs 2.2 pounds, has a range of 7.5 miles, can reach an altitude of 330 feet in 3 seconds, is resistant to winds of up to 20 m/s, and is resistant to interference from the electromagnetic spectrum. The drone is 3D printed, suggesting that fast replacements can be printed in the field, meaning the drone can be flying again in a short amount of time.

The drone is equipped with two cameras, an analog and digital camera, the analog is broadcasted to the pilot and a ground station. The setup is presumably used for its low latency video feed while the higher-quality digital camera is used for inspection, once the drone is back at base.

Project manager for the ‘Berehynya’ drone Maxim Sheremet said the drone will be a good addition for soldiers due to the current situation Ukraine is facing with a neighboring country.

“Military events in the east of Ukraine have shown the possibilities and advantages of use for solving many problems of small unmanned aircraft, including Multicopternogo type. Due to the small size, high maneuverability, the relative simplicity of exploitation and use, they become reliable and sometimes indispensable means for increasing the efficiency of military units of the armed forces, solving the tasks of intelligence, guidance, and others.”

Samuel Bendett, an adviser at the Center for Naval Analyses said the following about the drone:

“This is a tactical, close support vehicle that is supposed to aid troops with situational awareness, surveillance, and reconnaissance. Its other defining feature is that Meridian claims it has ‘secure communications,’ which presumably would allow its operator to work securely, without being identified by adversary’s electronic warfare systems.”

A meeting with the Minister of Defence came to the conclusion that the development of unmanned aerial vehicles is a priority for Ukraine. The Deputy Director-General for Armored and Special Equipment hopes to see the drones deployed within the next few months.

What are your thoughts on drones being used on the battlefield? Let us know in the comments below.