Irish lakes could be tested by drones under EU water directive 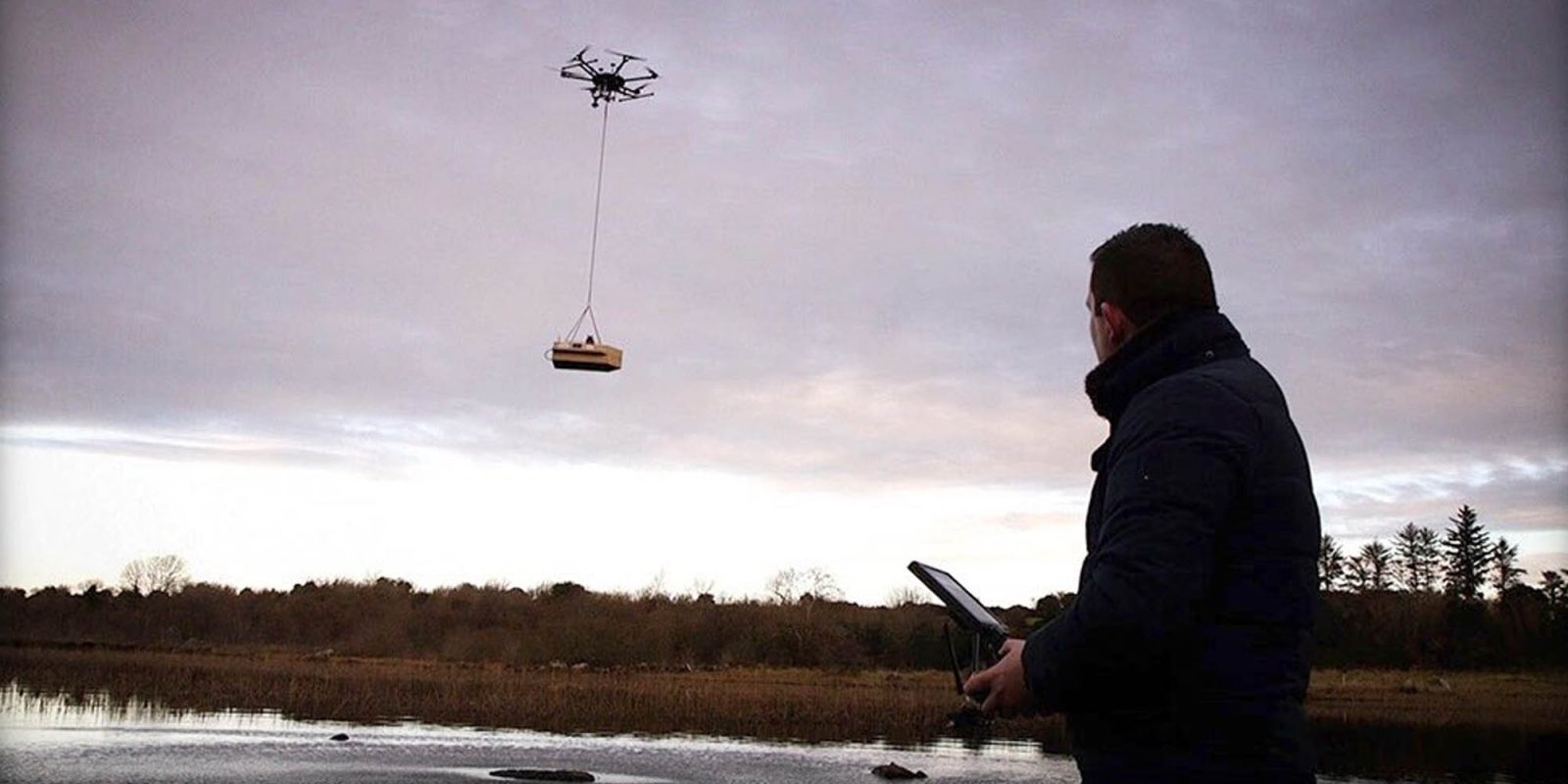 In a two-year research and testing period, scientists and drone technicians have been looking at the feasibility of using drones to sample water from hard to reach lakes around Ireland. The testing is being funded by the Environmental Protection Agency (EPA) to ensure the EU water directive standards are met.

Irish lakes could be tested by drones under EU water directive

The tests are looking at using drones instead of humans and boats to test the water of lakes that are too hard to reach. In one case, testers are currently required to take an inflatable boat with them just to be able to reach the lake.

Dr. Heather Lally, who is a researcher at the Galway-Mayo Institute of Technology, had the following to say on the new sampling method and what lakes the drones will be used at.

“We are only looking at a fraction of the lakes; if you can have a faster method of sampling then you can probably increase the number. A lot of them you just can’t get to. At the moment what the EPA is focusing on is the drinking water which needs to be very large lakes.”

Ireland consists of over 12,000 lakes where only around 800 lakes are required to be sampled by testers. Unfortunately, due to a majority of the lakes being hard to reach, around 74% of the 800 or so lakes weren’t able to be tested.

The tests are likely to finish this month, where the team will apply for funding in hopes of producing a specialized prototype to gain more insight into the feasibility of using drones.

Drones are also in use in Sydney, Australia, in a collaboration between Sydney Water and Sphere Drones. The water sampling drones are sent out to areas that too dangerous for humans to go. Drones can hover over the water and collect up to 2 liters, all while saving time and money.