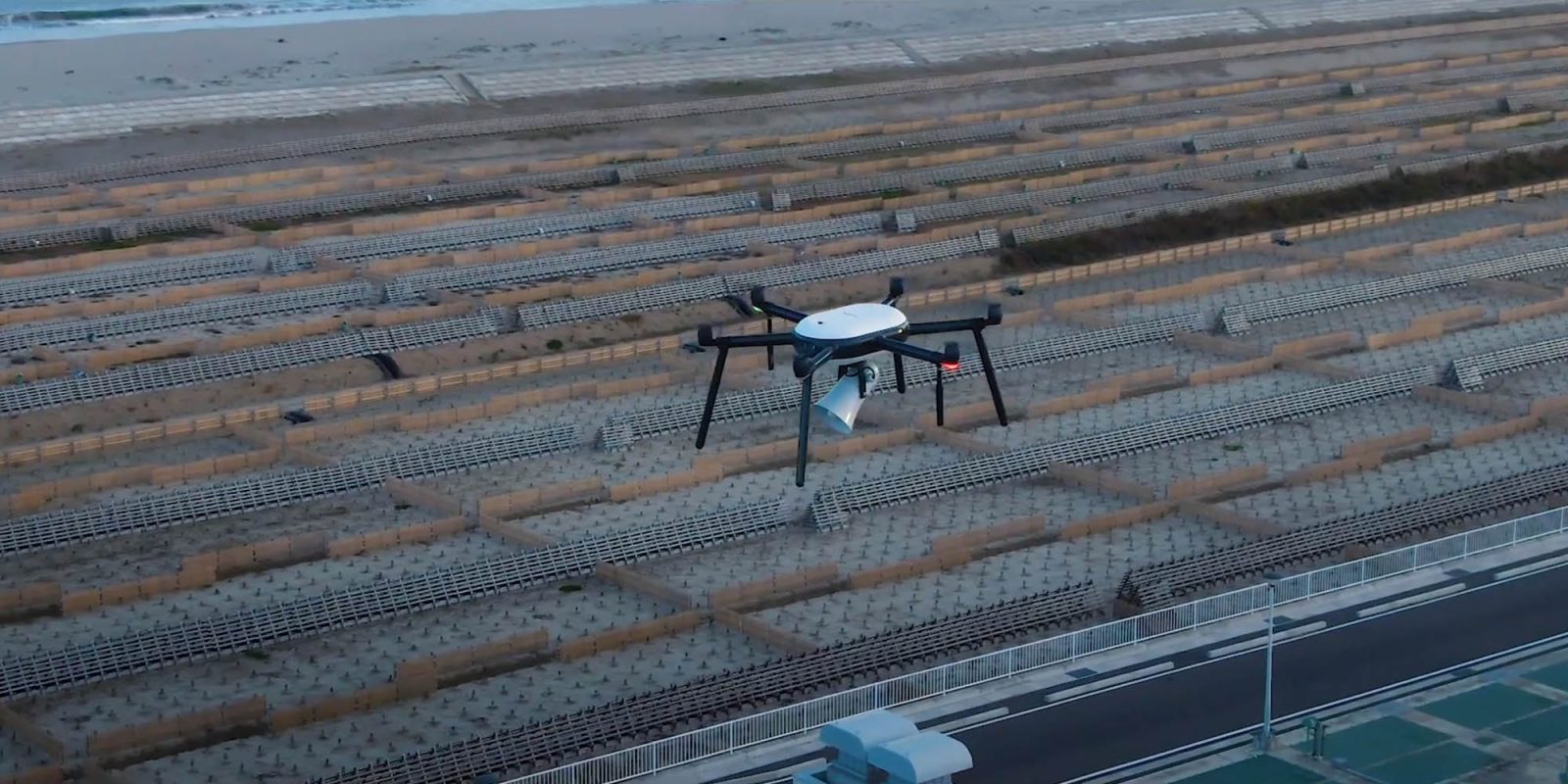 Nokia, along with the City of Sendai, Japan has worked together to create a brand new tsunami warning system using Nokia’s drone network. The drones will be deployed with a loudspeaker and lights to get the attention of the public and let them know a tsunami is likely to make landfall.

Nokia and the City of Sendai signed an agreement back in October 2017 with the drones being the first product to come from the collaboration.

The drone-based tsunami warning system is a direct response to the deadly earthquake and tsunami back in March of 2011. The tsunami scaled up to 11 meters in height and was able to travel 5 km inland, killing thousands of innocent people in the process.

The drones operate autonomously on a secure private network flying in a swarm allowing them to be deployed even if the public network is down.

Once a tsunami hits, the recovery and rescue drones are sent out. These drones are equipped with thermal and visible cameras capable of 30x zoom to spot those in need with ease and send back the information to a rescue team who will then make contact with the injured.

Kazuo Endo, the General Manager of Economic affairs for the City of Sendai had the following to say on the adoption of Nokia’s drone technology.