Indonesia plans to mass-produce drones by 2022 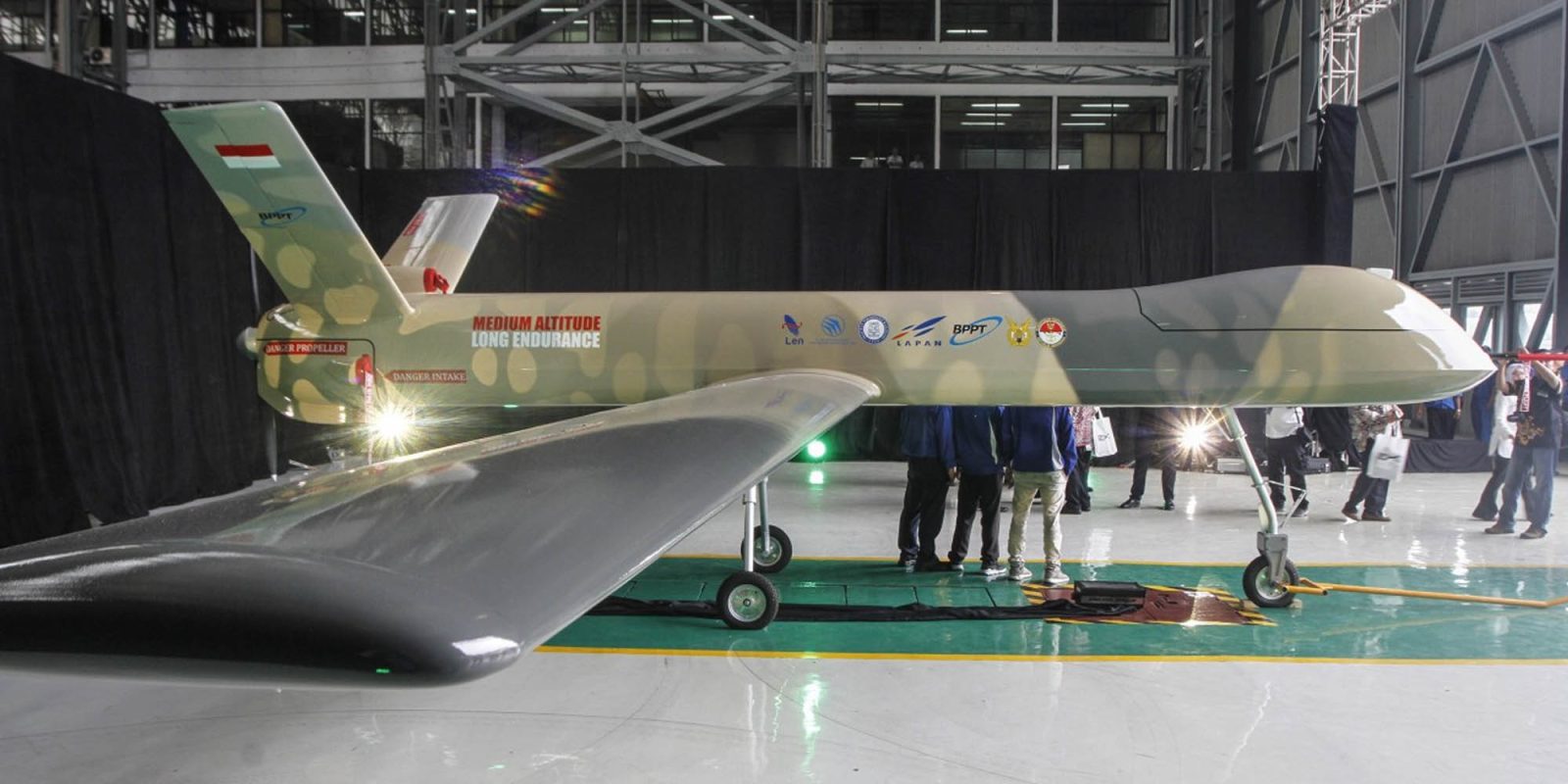 Indonesia is planning to start mass-producing its Black Eagle long-range surveillance and attack drones for military use by 2022. The news comes two years earlier than originally planned by President Joko Widodo. PT Dirgantara Indonesia, a state-owned company will be tasked with manufacturing the drones.

Indonesia plans to mass-produce drones by 2022

The Black Eagle drone was co-designed by the Assessment and Application of Technology Agency, Space and the Defence Ministry’s research agency, and the National Institute of Aeronautics.

Along with PT Dirgantara Indonesia, PT Len, which is also state-owned, will be producing the electronics in the drones, including the cameras, sensors, and some weapon systems.

The drone is designed to fly at a max altitude of 9,000 meters and a minimum of 3,000 meters, with major use of the drones to secure the country’s borders.

2024 was the original goal for the drones to start being produced but was pushed forward by the Indonesian president.

“But considering the domestic demand, as well as the preparedness of its design and manufacturing process, the president had instructed that (the drone’s mass manufacturing) be moved forward to 2022.”

The first lot of drones to be produced will be prototype units to ensure the drones fit the requirements. The development of the drones by 2020 will bring the total price up to 1.1 trillion rupiahs from the estimated 800 billion rupiahs.

The Black Eagle drone has a length of 8.3 meters, and a wingspan of 16 meters, it will be able to fly for up to 30 hours and carry a payload of 300 kilograms. The drone also has a 250-kilometer line of sight radius.