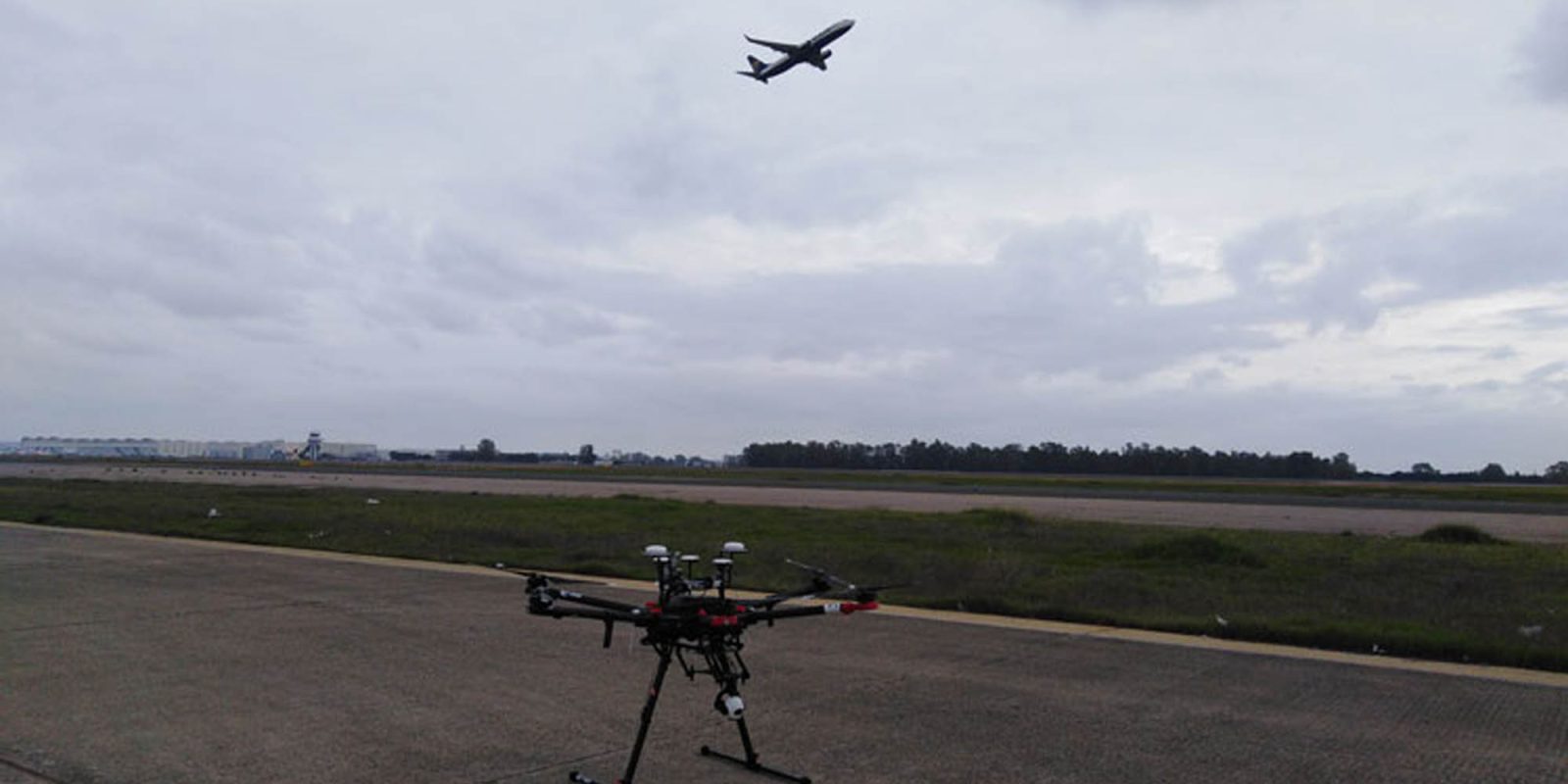 Drones are being used to inspect the airfield at Seville Airport in a pilot project seeing if drones can be used in the daily operation of an airport without causing interruptions. The drones have been introduced as a part of the airport’s technological initiative.

Seville Airport in Spain announced it will be the testing grounds for a new project using drones in the day-to-day operations. The drones will be deployed to complete inspections and help maintenance teams around the airport.

The test is a part of the airport’s larger technological initiative, which is mainly focused on improving the efficiency of the airport as a whole.

The drones will be flown around the Spanish airport within accordance to the State Air Safety Agency’s (SASA) requirements and will be monitored by Ferronats staff in the control tower throughout the flights.

If the tests demonstrate that drones can fly within controlled airspaces, more specifically at an airport, it will allow for further tests at multiple airports to be completed in the future.

Drones and airports haven’t had the best relationship with various supposed incidents of drones shutting down airports and media outlets releasing content suggesting drones will be the next air disaster. This is a great step to help bring drones back into the world of airports and planes in a good light.

What do you think of drones working at airports? Do you think it is a good idea? Let us know in the comments below.