Drones to be used to deliver supplies to marines in combat 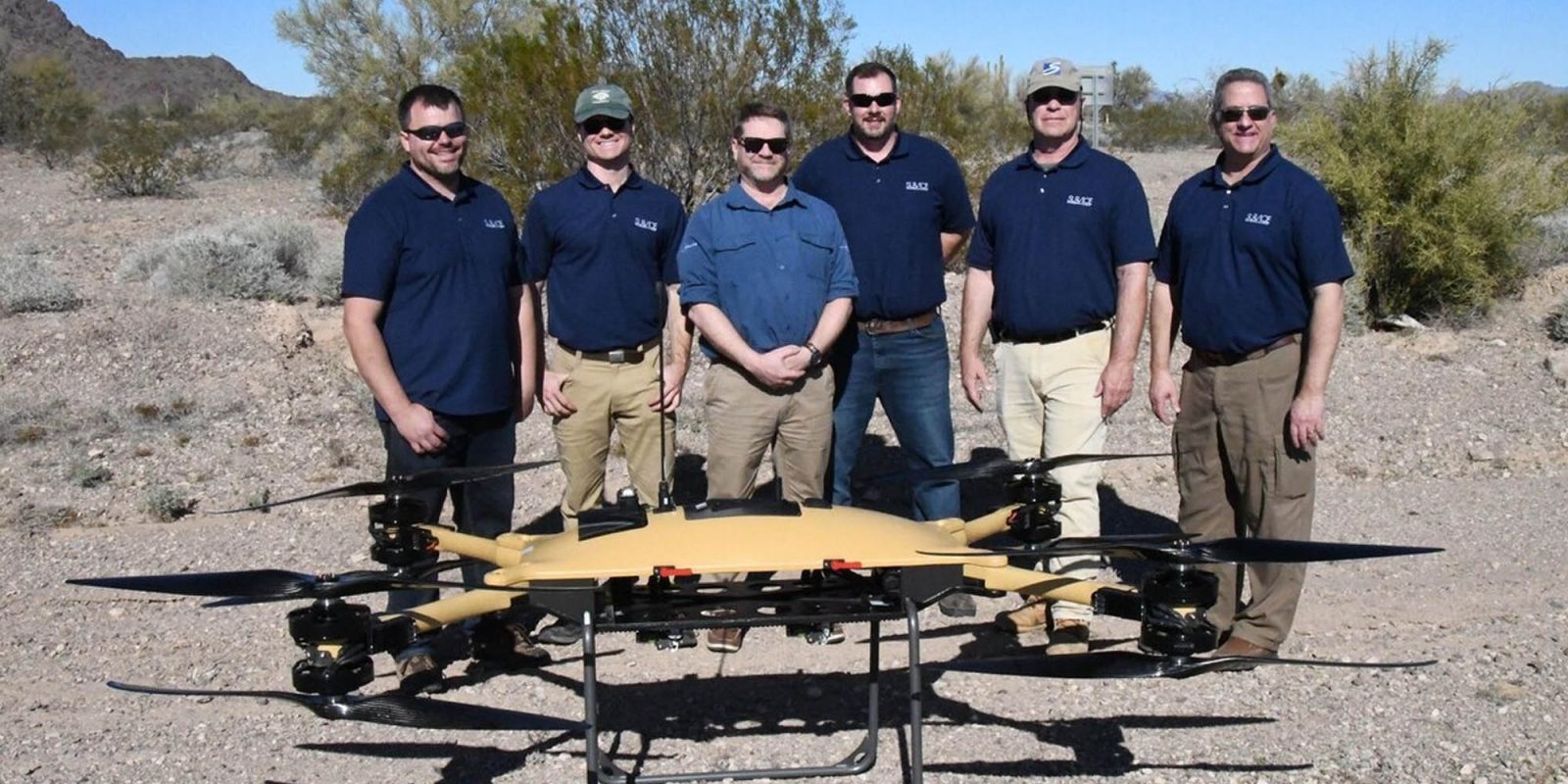 Delivery drones are delivering supplies to marines in combat, allowing emergency food and ammunition deliveries in a short amount of time. The autonomous drones can carry 60 pounds of cargo and fly up to six miles away. The delivery drones are a part of the Tactical Resupply Unmanned Aircraft System’s (TRUAS) $225,000 competition.

Delivery drones used to deliver goods to marines in combat

The Tactical Resupply Unmanned Aircraft System (TRUAS) ran a competition late last year for companies to produce an autonomous drone capable of carrying a 60-pound payload and the ability to travel up to six miles away to complete deliveries. The intended payloads for the delivery drones include food, ammunition, equipment, or anything else urgently needed.

Six companies battled it out for the prize money by completing various flights and tasks. SURVICE Engineering won the competition receiving $100,000, Chartis Federal came in second receiving $75,000, and Autonodyne came in third and will receive $50,000. The other three companies included AirBuoyant, Bell Textron, and Pacific Aerospace Consulting.

“We learned a lot about where the industry is in terms of design maturity and what our requirements need to be. It was great to have Marines, our acquisition leads and industry in one place to get a sense of where we need to be and what the next step is for the TRUAS effort.”

TRUAS Team Lead Christina Petrow shared the following on the benefits of having such a competition.

“The fly-off prize challenge has been a great rapid acquisition effort that allowed us to evaluate the existing technologies within a short period. We have a better sense of what is available, affordable, and viable for the Marine Corps.”

SURVICE Engineering won the competition with its TRV-150 quadcopter styled octocopter capable of a maximum range of 50 KM without a payload or 12 KM with a payload of 150 pounds. If the TRV-150 meets requirements, the marines could see drones flying above them as soon as the 2021 financial year.