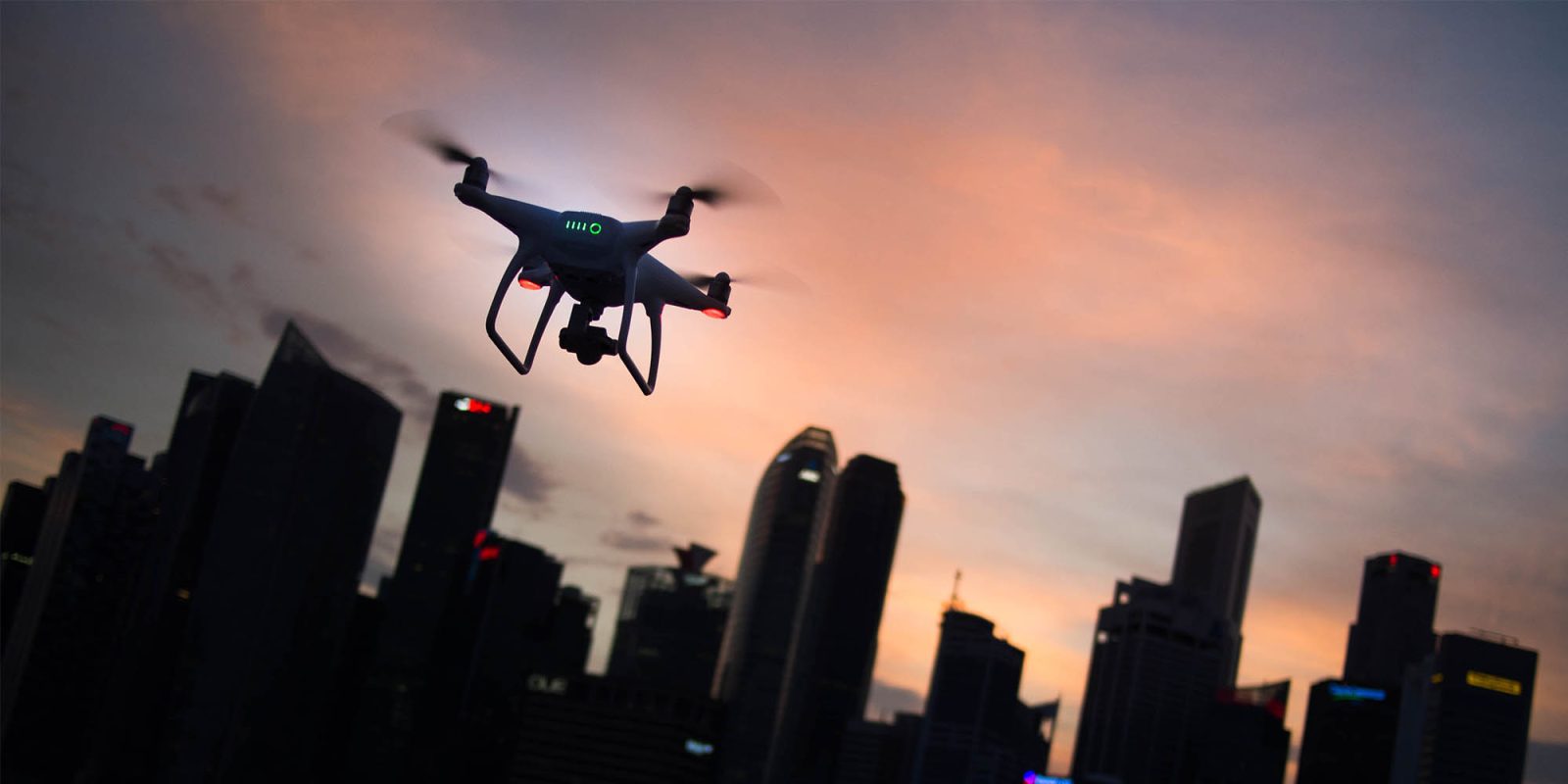 A drone sighting at Frankfurt Airport yesterday caused the airport to close and forced flights to be diverted to nearby airports. The airport’s air traffic control closed the airport until further notice with police being called and a search for the drone beginning.

At 5:48 a.m. EST, Frankfurt Airport’s Federal Police posted on its Twitter account that a drone had been seen near the airport and that the air traffic control authority, DFS Deutsche Flugsicherung, was no longer issuing take-off and landing permits.

Almost an hour later, at 6:43 AM EST, Frankfurt Airport’s Federal Police once again posted to Twitter, saying the airport was still not allowing any flights to arrive or depart, further delaying flights and leaving passengers stranded at the airport.

According to Flight Radar 24, over 70 flights have been diverted to nearby airports with just over a quarter of flights being delayed and just under half of the flights being canceled. One Lufthansa flight circled above the airport for over 90 minutes in hopes of the airport being opened back up soon.

The airport finally opened up at 7 a.m. EST, or 1 p.m. local time and flights were allowed to take-off and land once again with the drone investigation ongoing.

It’s important to keep in mind that in many suspected drone sightings, including Gatwick, no actual evidence is ever presented. Often, birds, balloons, plastics bags, and other unidentified flying objects have been mislabeled by pilots and crew as drones.