Walnut Creek Police could soon use drones in law enforcement 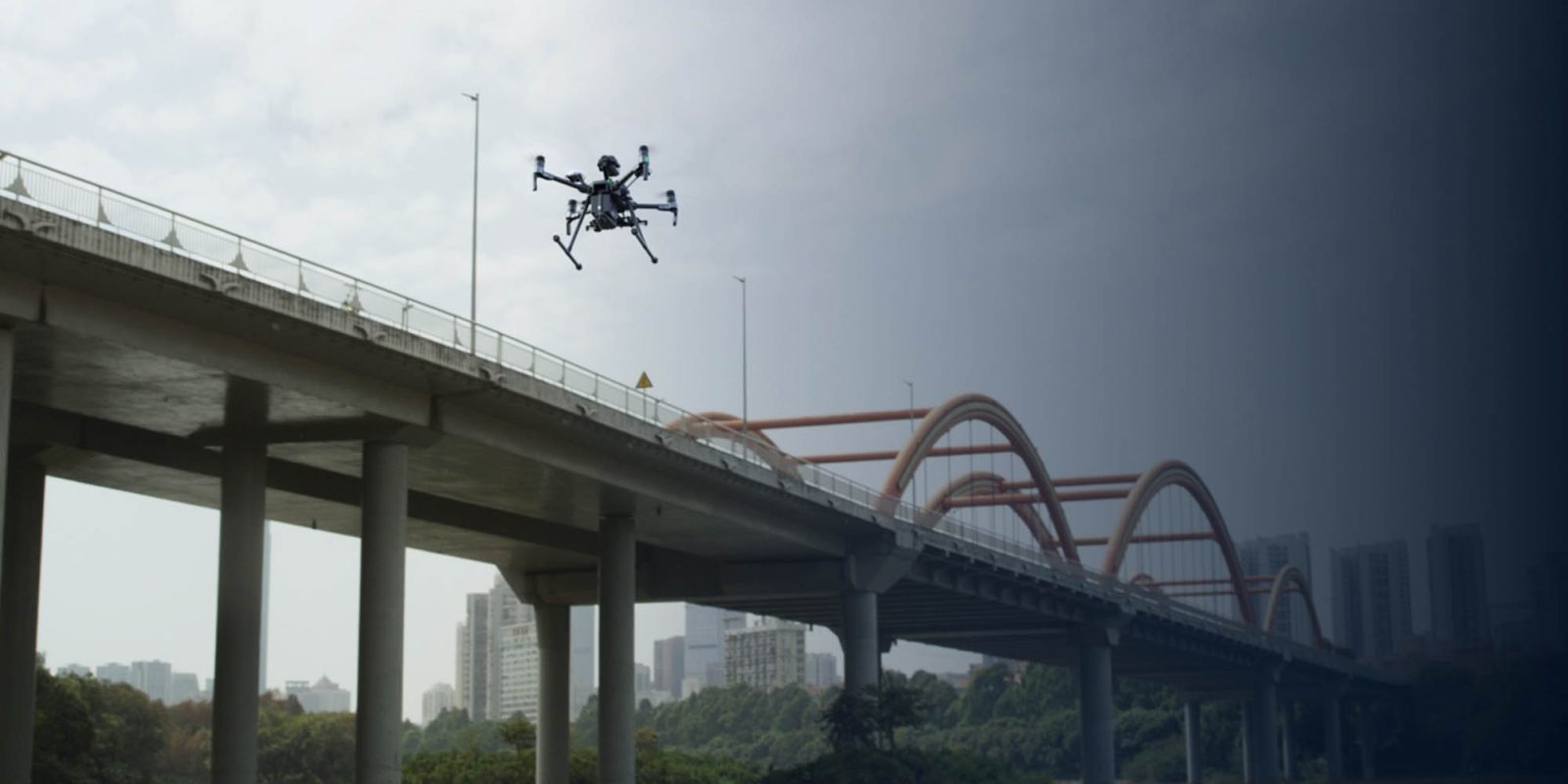 Walnut Creek, California Police will put forward a report to the Walnut Creek City Council about the possibility to use drones for various tasks within law enforcement. The report will showcase the usefulness of drones and the improved safety they provide officers.

Today the Walnut Creek City Council will listen to a report by the Walnut Creek Police on the possibility of investing in drones for tasks such as bomb disposal, search and rescue, and high danger search warrants.

The report states that the police department is looking to get one Matrice M210 RTK drone, three Mavic 2 Enterprise Dual drones, and nine Mavic 2 Enterprise drones. On top of that, the police department is also looking to get a Zenmuse XT2 thermal camera, a Zenmuse Z30 zoom camera, extra batteries and propellers. The order totals just over $50,000 and will include an upgrade to the officer’s body-worn cameras.

The meeting’s agenda in regards to the topic of drones being used to aid the Walnut Police Department reads as follows:

The Police Department recommends an Unmanned Aerial Systems (AKA Drones) program to enhance public safety capabilities and provide an additional tool to assist in the mission of keeping the public and officers safe. This overview will identify specific missions in which the drones would operate and provide examples of how this tool will allow the Police Department to perform several functions of the job more efficiently and safely. Staff Contact: Jay Hill, Captain, (925) 256-3568.

A nine-question survey was also sent out in regards to drone usage with 53.7% of voters saying they would strongly support “the idea of Walnut Creek Police Department using drones.” The survey also asked if the public would think drones would improve the safety for officers, with over 82% of the voters agreeing that they would.

Take a look at the full survey for yourself via this link.

What are your thoughts on the police using drones? Do you think the Walnut Creek City Council should give the go-ahead to the drones? Let us know in the comments below.