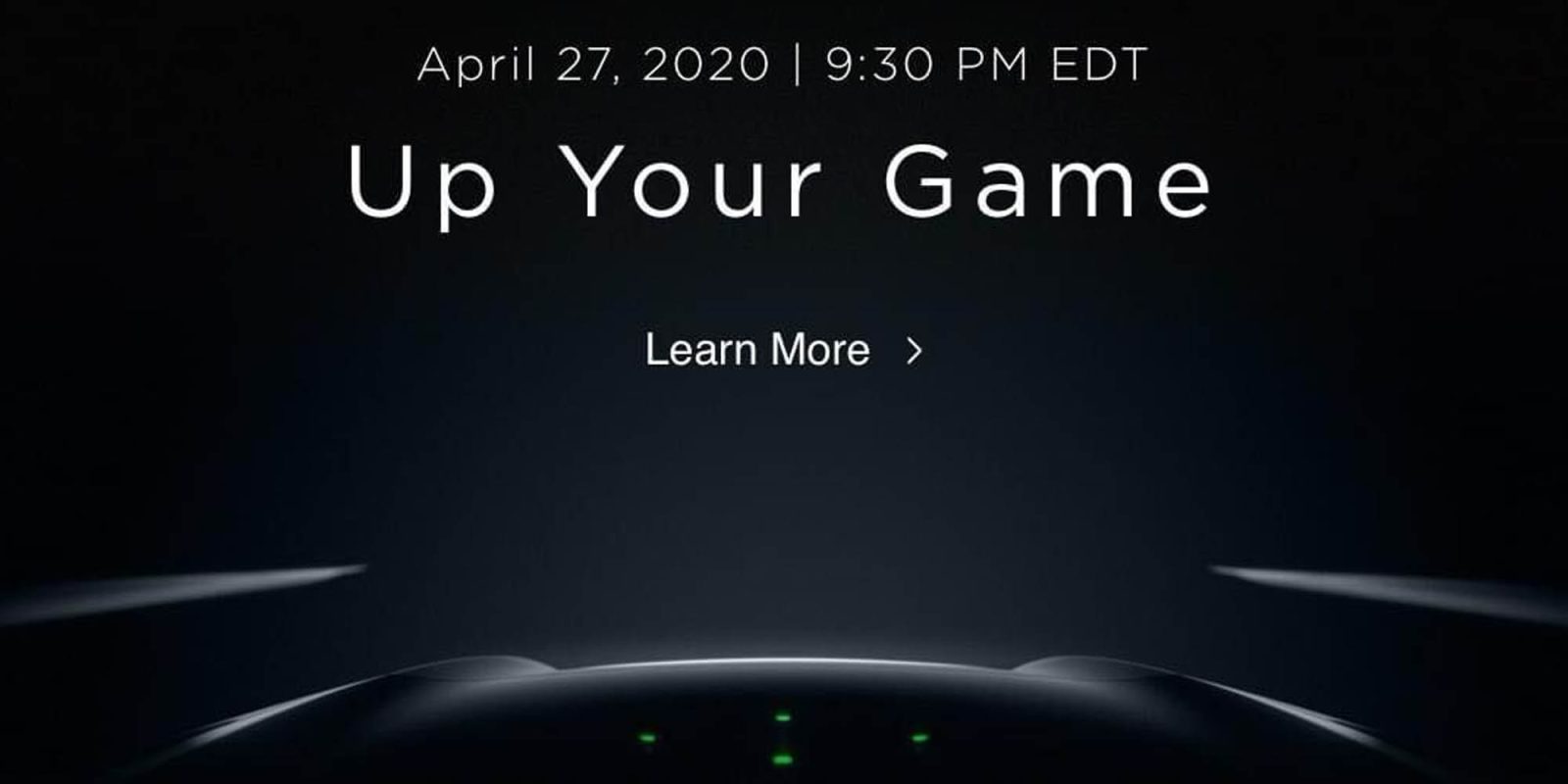 Earlier today DJI released a video onto its social media accounts with the title “Up Your Game” with April 27th being the date of the event. The event is likely going to be the launch of the DJI Mavic Air 2, which can be seen in the teaser video.

The DJI Mavic Air has been leaked for the last month or so, first with images of the drone and what looks to be its new controller and then with confirmation from the FCC. Both a ‘Mavic Air 2’ and new controller made its way through the FCC’s test bench confirming the new drone is coming soon.

Today DJI shared a short video of what looks to be a new drone, likely hinting that the DJI Mavic Air 2 will be showed off to the public on the 27th of April.

From the video, we can see the shape of the top of the drone with it being more of a rounded and well-finished shape compared to previous DJI drones, such as the original Mavic Pro. We are also able to see the new battery level indicator lights in a diamond pattern rather than the usual vertical line. The design doesn’t look to be very similar to the previous leaks, although this could just be due to the angle of the video. Or maybe another new product will be launched alongside it.

We already know the Mavic Air 2 will have a bigger battery with a size of 3500mAh, compared to the original Mavic Air’s 2375mAh battery, hopefully giving it a flight time closer to the 30-minute mark. The Mavic Air 2 won’t include any upward-facing obstacle sensors, meaning the Mavic Air line will continue to be consumer-grade drones, leaving the DJI Mavic 2 and Mavic 3 series the go-to if you are looking for all the features.

From images of the DJI Mavic Air 2’s controller, we can see that DJI has gone with a big design change, moving the phone mount from the bottom to the top of the controller. This change looks like it will make the controller feel better in the hand, as you are holding something solid and not just a phone in your hands. The new controller also has a substantial heat sink on the underside, meaning it could be used to cool the hardware behind DJI’s OcuSync 2.0 transmission technology.

Another possible product that’s due for an update is the DJI Osmo Pocket, which originally came out back in November of 2018. The Osmo Pocket was a big deal when it came out, providing amazing stabilization with a decent camera in such a small form factor. But it had its downfalls. In the next iteration of the Osmo Pocket, we may see an improved camera, hopefully, a bigger sensor, improved durability, and improved on-board audio.

Stay tuned to DroneDJ. We will be sharing the latest news coming out of the event as it happens. What do you think of the video? Will you purchase the DJI Mavic Air 2? Let us know in the comments below.