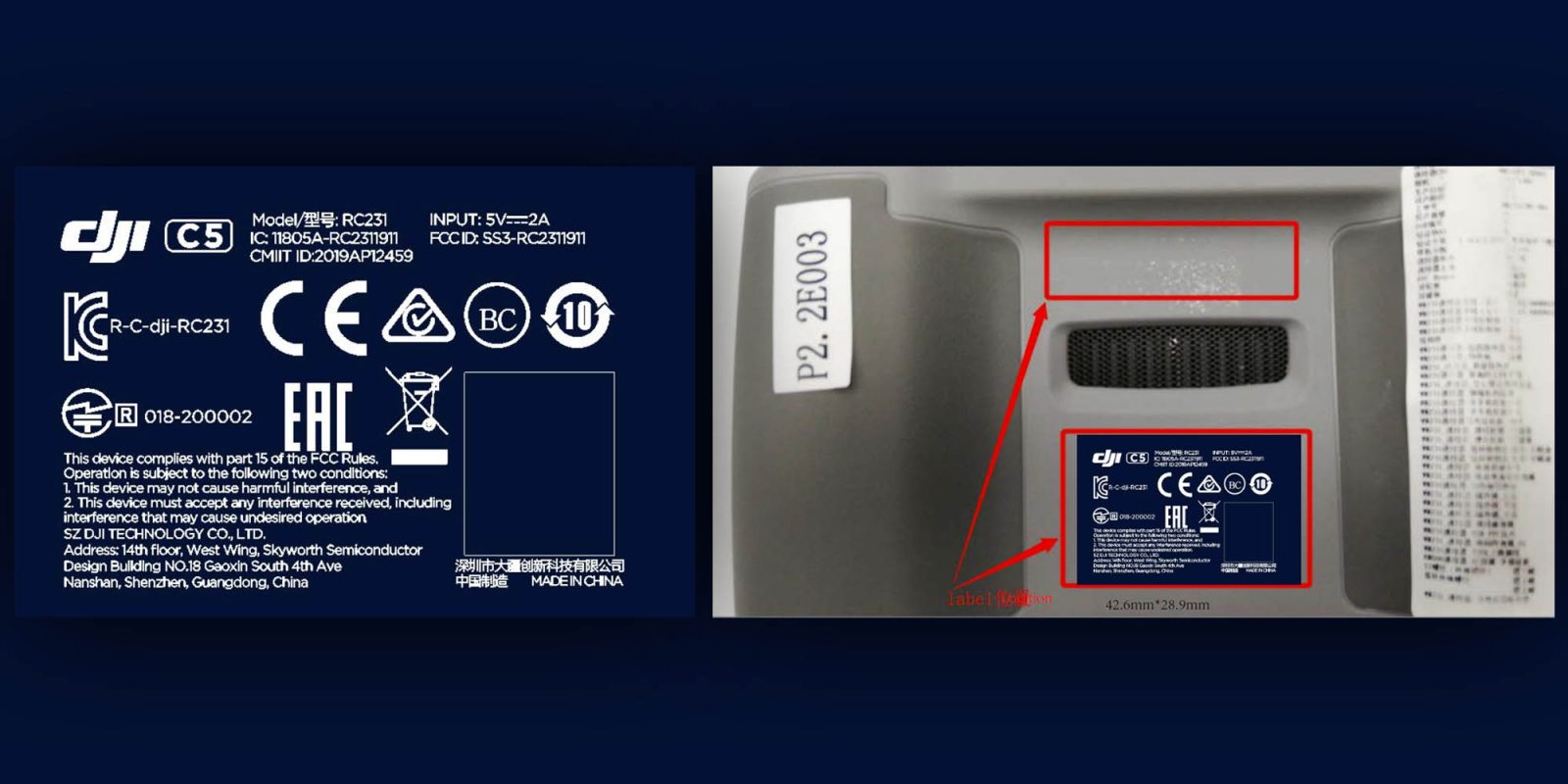 A new controller from DJI has appeared on the FCC’s database dubbed ‘RC231’, possibly confirming previous images of a controller that appeared alongside an unreleased DJI Mavic drone. Hopefully this means a new drone is on the way!

Update: It looks like it is for the Mavic Air 2

The listing was released on the FCC’s database today for immediate public release. Possibly meaning a new drone is coming out in the near future.

From the image, we are also able to see what looks like a fairly beefy heat sink, possibly to ensure the transmission hardware is sufficiently cooled. This could suggest DJI will be going with its OcuSync 2.0 technology instead of ‘enhanced Wi-Fi’. The heat sink and grill are also in black which would match with the black buttons, control sticks and the top of the controller seen in the image below. 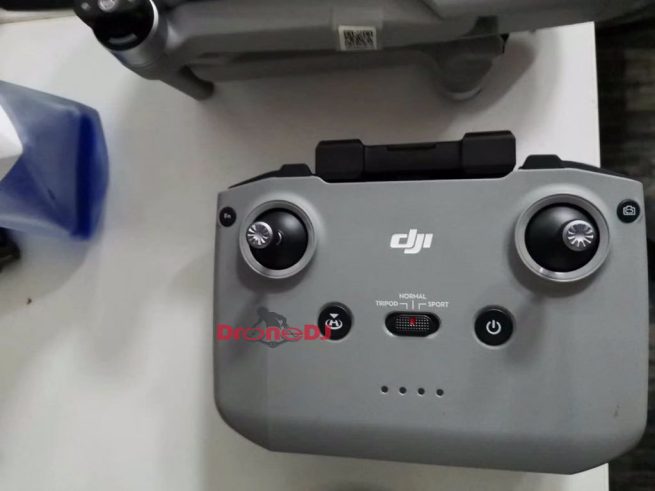 From the image previously leaked, we can see the new controller has been given a simple button layout with a three-way toggle for the different flight modes, and one Fn button for you to map a function to it. The big takeaway from the image is that it appears the controller will move the phone mount from the bottom to the top where the antennas are found, it also looks like a simpler mounting solution that the previous Mavic controllers. It’s also possible that the control sticks are still removable and will now sit in the phone holder in transport.

Be sure to take a look at our other related content on the unreleased Mavic drone:

What do you think about the controller going through the FCC? Do you think it for the new Mavic drone that’s likely to come out soon? Let us know in the comments below.