Italian beachgoer spotted by drone and fined amid COVID-19 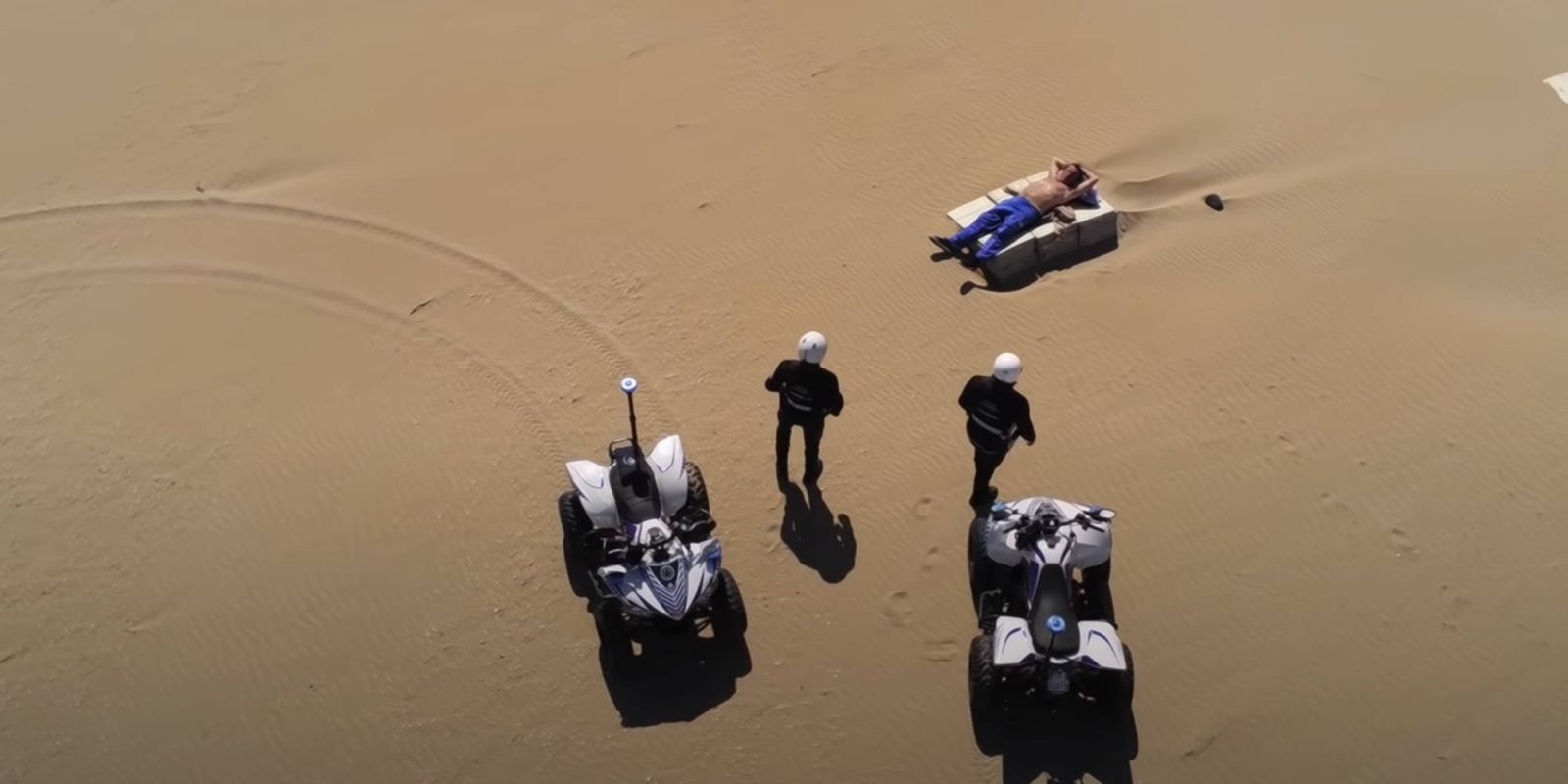 A beachgoer in Italy had his sunbathing session cut short when a police drone which spotted him on the lonely beach during the COVID-19 lockdown. The Rimini Municipality police have shared the video online as a way to show off the tech they are using to fight coronavirus and monitor the public.

In the video, which may have been captured by a Parrot Anafi, we are able to see a person sunbathing in the distance. Police units on quad-bikes then enter the frame and go confront the man. A police car joins a little while later, and the unidentified man ultimately receives a ticket for violating the stay-at-home order.

While the police are happy with its investment into drone technology during COVID-19, it has left a sour taste in the mouths of the public. According to The Sun, many comments have been made saying the police went “too far.” Others have said the police were acting like “dictators” while flying the drones.

Israel officials have also been slammed by the public and security professionals. There, authorities have been using its drones to look into people’s houses to ensure they are following self-isolation rules and aren’t spreading the virus. While the use of drones isn’t necessarily bad, peering into the windows of the general public is an invasion of privacy, for sure. Reports say that Israel is also using phone-monitoring technology originally aimed at counter-terrorism efforts to also ensure those who have tested positive are staying home.

What do you think about drones being used in the fight against COVID-19? Do you think they should only be used in certain situations? Let us know in the comments below.