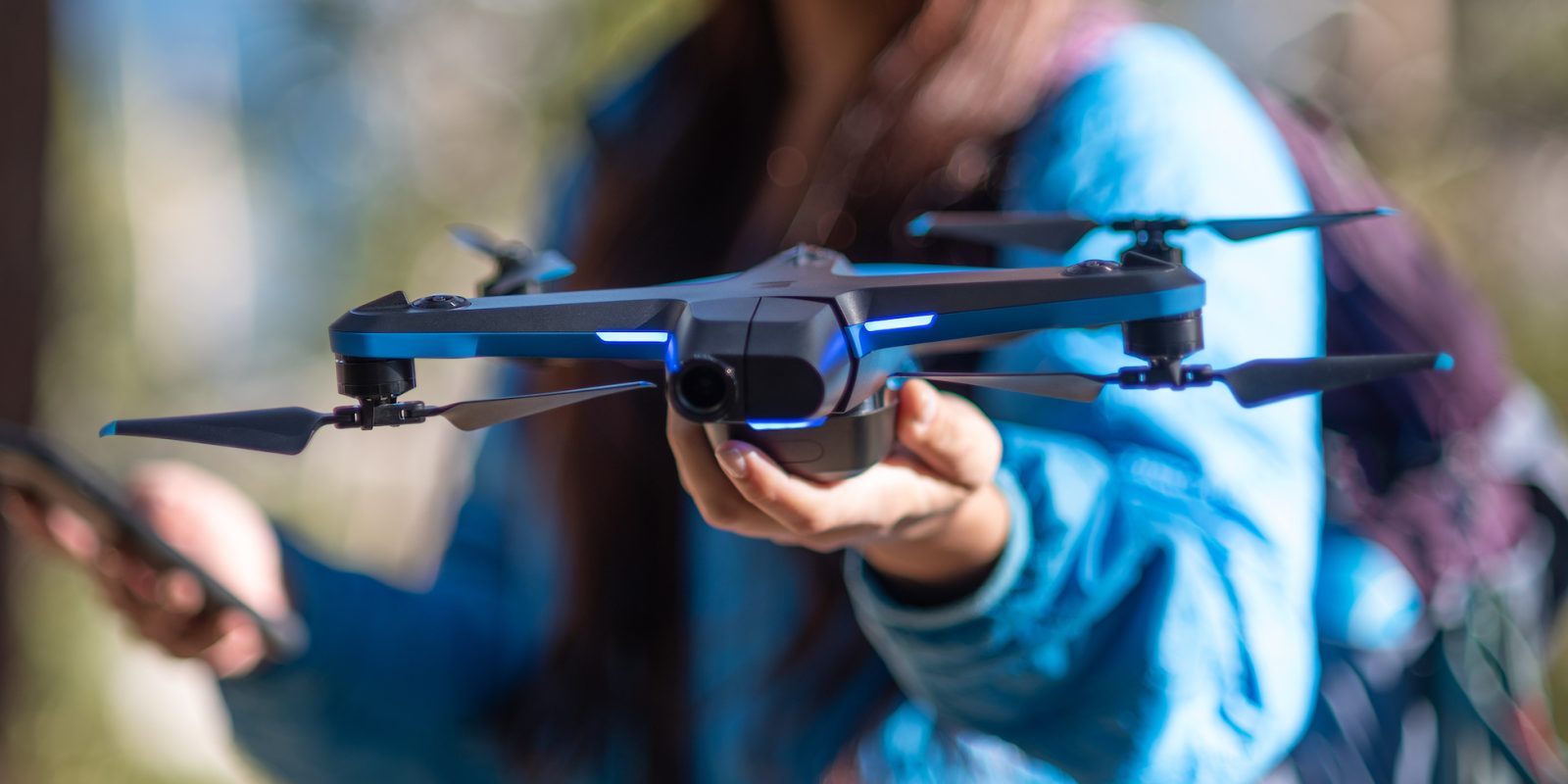 Public service drones have entered the popular consciousness as they are deployed more and more in the COVID-19 response. But local government agencies like police and fire departments have already been using drones to scout dangerous situations before sending people in. California-based drone maker Skydio has just launched a program to donate free drones for these operations.

Called the Skydio Emergency Response Program (ERP), it will donate “dozens” of drones to public safety agencies in the US, said the company. I asked Skydio chief operating officer Tom Moss if he could give a more specific number. (DJI, for instance, has loaned out 100 drones through its own Disaster Response Program.)

“We’re taking it step by step just to understand demand and how many agencies are willing to do it. So we don’t know what the actual cap will be,” said Moss. “Also, our main production is shut down right now because we are in shelter-in-place. So we don’t have unlimited numbers of drones.”

Moss said that the ERP builds on previous collaboration with public service agencies, especially the police department in Chula Vista, near San Diego. (In fact, Skydio’s head of public safety integration is a veteran of the Chula Vista police department.) The town launched a drone first responder program in 2018 in which drones are sent to scout out dangerous scenes, often arriving before officers do. This is part of an FAA trial of new drone applications that go beyond what current permitting allows.

“Chula Vista is showing a lot of success with these Skydio drones, [so we thought] we should start a program for disaster relief,” said Moss. The company had planned to launch its ERP later in 2020, after catching up on backorders from customers. But it decided to accelerate the timetable in light of the extra demands that COVID-19 is putting on public agencies.

COVID-19 enforcement drones have gathered a lot of attention, and increasing opposition as a potential privacy violation. Skydio said that agencies are free to use the company’s drones however they see fit. But it’s not encouraging use in pandemic rule enforcement. For instance, none of the drones come with the kind of loudspeakers that other drones have used to broadcast announcements or admonishments to social distancing violators.

“Because of the nature of our drones, it’s not at all related to quarantine enforcement or anything like that. Our drones aren’t suitable for that,” said Moss. “Nor is that something we really think drones need to fill a gap for right now.”

Instead, said Moss, Skydio foresees its drones going to “tactical, situational awareness” for fire and police departments. This could mean scouting a fire from the air to better understand the hazards before sending firefighters in. For police, drones can provide another angle on a dangerous scene. “They can get really close and really low. So they are uniquely positioned to go where an officer would want to go, but do it completely safely,” said Moss.

The COVID-19 connection, he said, is not directly supporting quarantine efforts but in assisting agencies stretched by the pandemic.

Skydio actually soft-launched its ERP on April 7, although it’s just announcing the program today. So far the program has donated drones to four public service agencies in California and Florida. Moss declined to name the actual agencies, but he said that they include large cities. (Agencies interested Skydio’s ERP program can contact ERP@skydio.com.)

Skydio has made a more direct response to the pandemic itself by helping to ship personal protective equipment (PPE), including masks, gloves, gowns, and face shields. It’s a member of a tech industry volunteer effort called Frontline Support that focuses on getting key supplies to COVID-19 emergency workers. Moss said that Skydio offered logistical support to expedite distribution and delivery of PPE. “We’re actually paying for and doing all the work for importing, storing, and distributing it,” said Moss.

Through the effort, Frontline support has delivered more than one million pieces of gear to the University of Washington Hospital System. The effort is ongoing, said Moss, with more PPE already on the way.

“Everything stems from trying to figure out what we can do to help,” said Moss. “And so the assets we have are obviously our drones, but also our ability to important, ship, and distribute [supplies].”