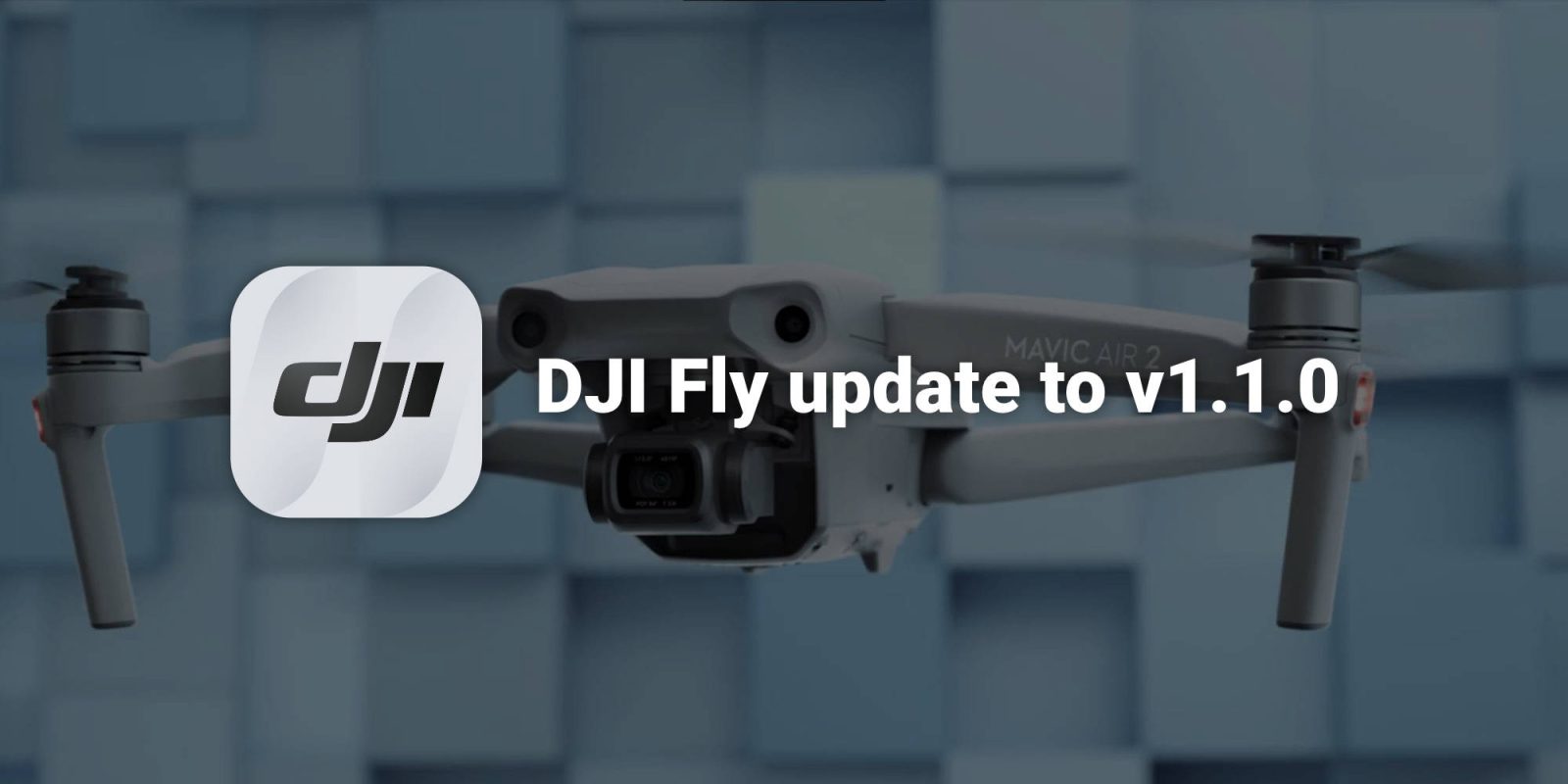 Today we received a new update to the DJI Fly app, used to manage and control the DJI Mavic Mini and the newly released DJI Mavic Air 2. The update provides support for the Mavic Air 2 along with activating some of its exclusive features, such as FocusTrack and Hyperlapse.

The latest update, version 1.1.0, brings support for the DJI Mavic Air 2 with time to spare before it ships in mid-May, allowing it to be connected to the app, updated, and controlled without any issues.

The update also activates the new FocusTrack mode for the DJI Mavic Air 2. This mode allows you to select a target within the camera’s view. The drone will automatically lock onto the target, and you can set the drone to follow or circle the object.

The last feature the update activates is the Hyperlapse mode in the Mavic Air 2. This mode takes lots of photos in succession and then stitches them together to create a unique video, almost like a moving timelapse from the perspective of the drone.

The new update is available right now to download via the App Store and the Play Store.

The DJI Mavic Air 2 is the latest drone to be released by DJI, with an exciting feature set including 4k 60fps video, 48MP photos, ActiveTrack 3.0, and HDR photos and video. The DJI Mavic Air 2 has a maximum flight time of 34 minutes and can fly up to 10km away. Be sure to take a look at our Mavic Air 2 coverage below: