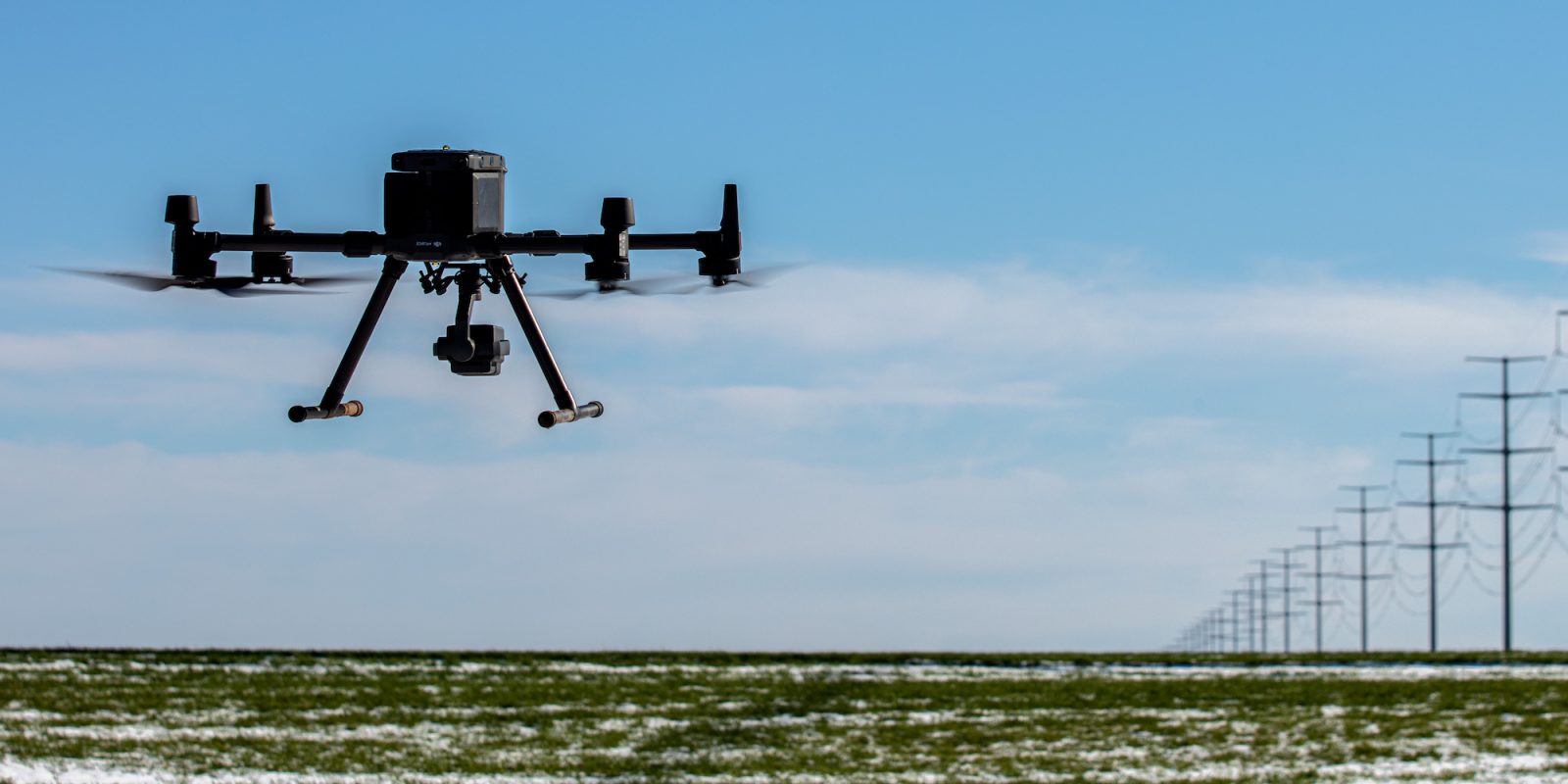 Stop me if you’ve heard this before. DJI has introduced its latest enterprise powerhouse drone, the DJI Matrice 300 RTK. We learned a lot about the drone earlier this week due to a few huge leaks of specs, features, photos, and videos. But it’s worth looking at the drone again now that it’s official – and an incredible intro video.

Also called the M300 RTK, this drone is an upgrade in every way over its predecessor, the M200 V2. That includes a very long flight time of 55 minutes, six-direction obstacle avoidance, and a doubled (6 pound) payload capability. That allows it to carry a range of powerful cameras, which we’ll get to in a bit.

The drone is also built for weather extremes. IP45 weather sealing keeps out rain and dust. And a self-heating battery helps the drone to run in a broad range of temperatures, from -4 to 122 Fahrenheit.

The DJI Matrice 300 RTK can fly up to 15 kilometers (9.3 miles) from its controller and still stream 1080p video back home. That video and other data can be protected using AES-256 encryption. The drone can also be flown by two co-pilots, with one able to take over for the other if any problem arises or a handoff scenario.

All these capabilities are targeted to the DJI Matrice 300 RTK’s purpose as a drone for heavy-duty visual inspection and data collection work, such as surveys of power lines or railways. In fact, it incorporates many advanced camera features for the purpose.

Smart inspection is a new set of features to optimize data collection. It includes live mission recording, which allows the drone to record every aspect of a flight, even camera settings. This allows workers to train a drone on an inspection mission that it will repeat again and again. With AI spot check, operators can mark the specific part of the photo, such as a transformer, that is the subject of inspection. AI algorithms compare that to what the camera sees on a future flight, so that it can frame the subject identically on every flight.

An inspection drone is only as good as its cameras, and the M300 RTK offers some powerful options from DJI’s Zenmuse H20 series. The first option is a triple-camera setup. It includes a 20-megapixel, 23x zoom camera; a 12MP wide-angle camera; and a laser rangefinder that measures out to 1,200 meters (3,937 feet). The second option adds a radiometric thermal camera. TO make things simpler for operators, the drone provides a one-click capture feature that grabs videos or photos from three cameras at once, without requiring the operator to switch back and forth.

Eyes and ears ready for danger

With its flight time and range, the DJI Matrice 300 RTK could be flying some long, complex missions, easily beyond visual line of site (if its owner gets an FAA Part 107 waiver for that). This requires some solid safety measures. While the M200 V2 has front-mounted sensors, the M300 RTK has sensors in six directions for full view of the surroundings. The sensors can register obstacles up to 40 meters (98 feet) away. Like all new DJI drones, the M300 RTK also features the company’s AirSense technology. An ADS-B receiver picks up signals from manned aircraft that are nearby and alerts the drone pilot of their location. 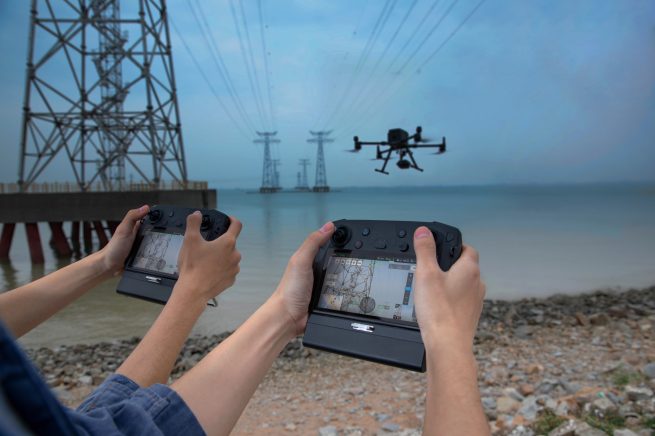 It’s been quite a few weeks for DJI. On April 27, it debuted its most compelling consumer drone yet, the Mavic Air 2. Now it’s showing off its latest achievement at the other end of the drone spectrum with the industrial grade Matrice 300 RTK. These two, very different drones help illustrate the depth of product that comes from the world’s biggest drone maker. And the company doesn’t show signs of slowing down, despite the COVID-19 economic crisis. Next up, we suspect, will be a revision to its semi-pro quadcopter line in the firm of a Mavic 3. It is available at DJI.