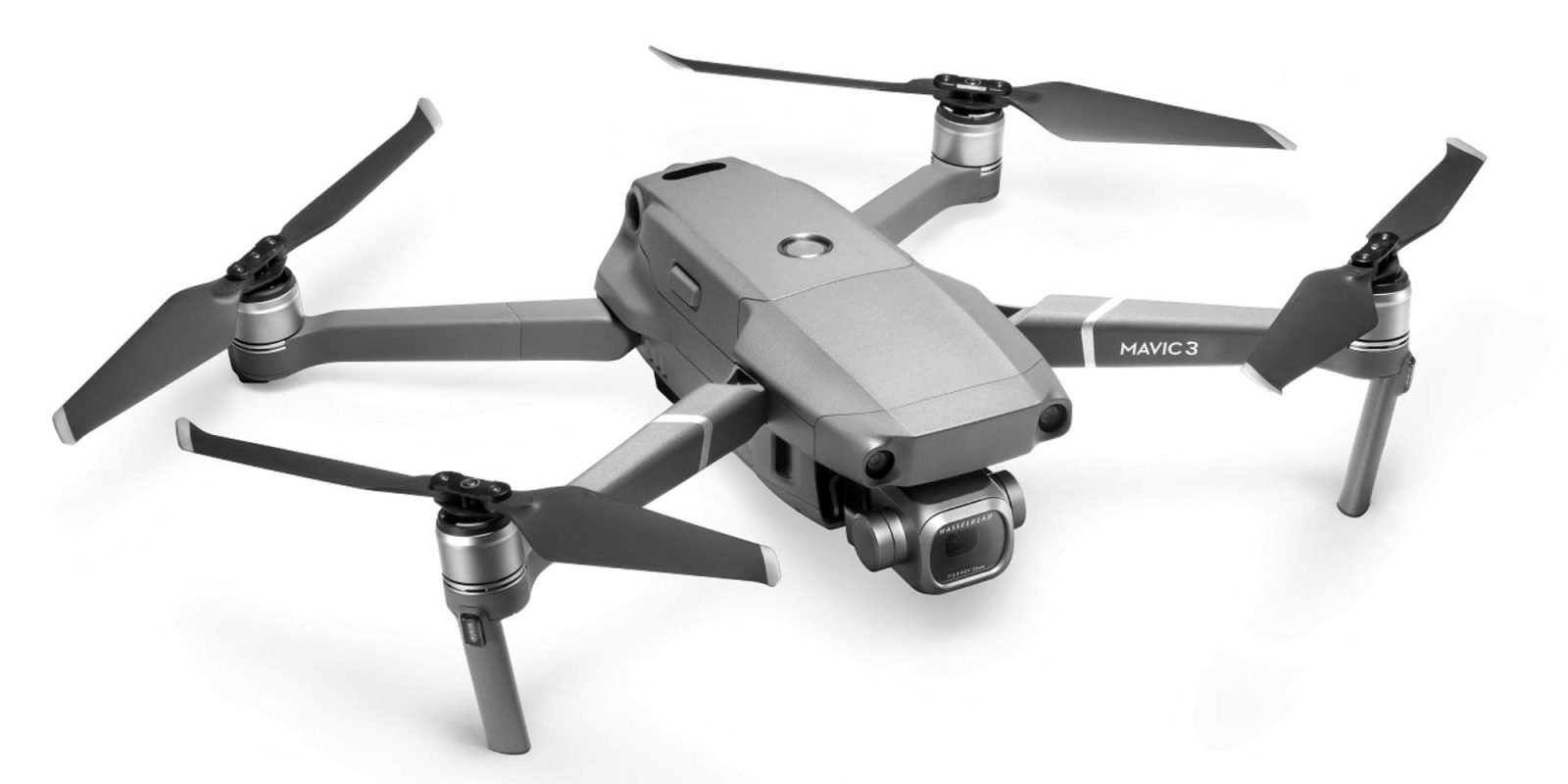 Now that the DJI Mavic Air 2 has been released with its impressive specs, we are starting to wonder exactly what we can expect to see in DJI’s upcoming Mavic 3 series. Since the DJI Mavic 3 will be a step above the Mavic Air 2, can we expect 5k video or a 1-inch camera sensor with zoom capabilities?

Of course, DJI hasn’t said anything about a Mavic 3 yet. But given all the capabilities of the Mavic Air 2, the current Mavic 2 is starting to look a bit dated. In several respects, it’s little sibling, costing half as much, already beats the big brother. It seems unlikely that DJI would let this situation last for long. The launch of the Mavic Air 2 pretty much guarantees that there will be a Mavic 3 soon. Our guess would be sometime this summer.

What we can expect

We can almost be certain of a few specs of the upcoming DJI Mavic 3 series, now that the DJI Mavic Air 2 has been released. We now know OcuSync 2.0 will come with the Mavic 3, likely with the same maximum transmission range of 10km (6.2 miles), leaving the 15km mark for the DJI Inspire 3 and new Matrice 300 RTK. The Mavic 3 will also likely feature a new controller design similar to the Mavic Air 2’s, but with a built-in display like the current one for the Mavic 2.

The camera may be the most interesting feature to see. We know for sure that the Mavic 3 will be able to capture at least 4k 60fps video at 120Mbps since that’s already on the lower-priced Mavic Air 2. It’ll likely be capable of even higher resolutions or at least be able to utilize the full 60fps in all camera modes, which is not possible on the Mavic Air 2.

The Mavic 3 will definitely include ActiveTrack 3.0 and will make up in the areas it lacks with the Mavic Air 2, such as a profile shot, thanks to the inclusion of omnidirectional obstacle avoidance sensors. More sensors (including top and sides) mean the drone will be able to take in more data about its surroundings. That should allow it to track the subject while avoiding flying sideways into obstacles.

The Mavic Air 2 has a maximum flight time of 34 minutes—a time we expect the Mavic 3 to at least meet, if not exceed. The new drone’s battery will almost certainly be larger, but more sensors mean more power draw. Our ballpark guess is 36 to 37 minutes, which is still an improvement over the Mavic 2’s 31-minute flight time.

DJI AirSense will be in the new Mavic 3, as all DJI drones coming out in 2020 and after will include an ADS-B receiver to ensure the drone pilot knows when a manned aircraft is nearby. An ADS-B transmitter won’t be added in the Mavic 3, though, as the FAA doesn’t want to congest the airwaves with drone transmissions. As long as supply chains go back to normal when the Mavic 3 will be released, all models worldwide should include AirSense from launch. (That has not been the case with the Mavic Air 2, which currently has the feature only on models bound for North America.)

What we want to see

We aren’t sure if there will be two models for the Mavic 3 as there are for the Mavic 2, with its two camera configurations. It would be nice to combine the current Zoom and Pro models into one, giving it a 1-inch sensor camera capable of zoom. While the Mavic 3 will likely keep the 1-inch sensor, we would love to see optical zoom built-in, allowing for higher quality zoom. That would include better low-light performance and greater dynamic range. But fitting a zoom lens on such a larger sensor could be a challenge.

Another feature we are hopeful that will be included is 5K video at 24 or 30fps. While 5K 60fps would be nice, that requires a lot of processing. So the Mavic 3 is much more likely to have 24 or 30fps, which would allow for cinematic footage and even more ability to digitally zoom into the frame while editing the video.

It would also be nice to have the DJI Smart Controller included with the Mavic 3. It’s possible a new Smart Controller could be launched alongside the drone, and it would be nice to have a controller with a built-in screen in the box. This would remove the need to have your phone connected to the drone—streamlining the process and freeing you from relying on an extra device to access all the features of your drone.

What do you want to see in the Mavic 3 series? Let us know in the comments below.