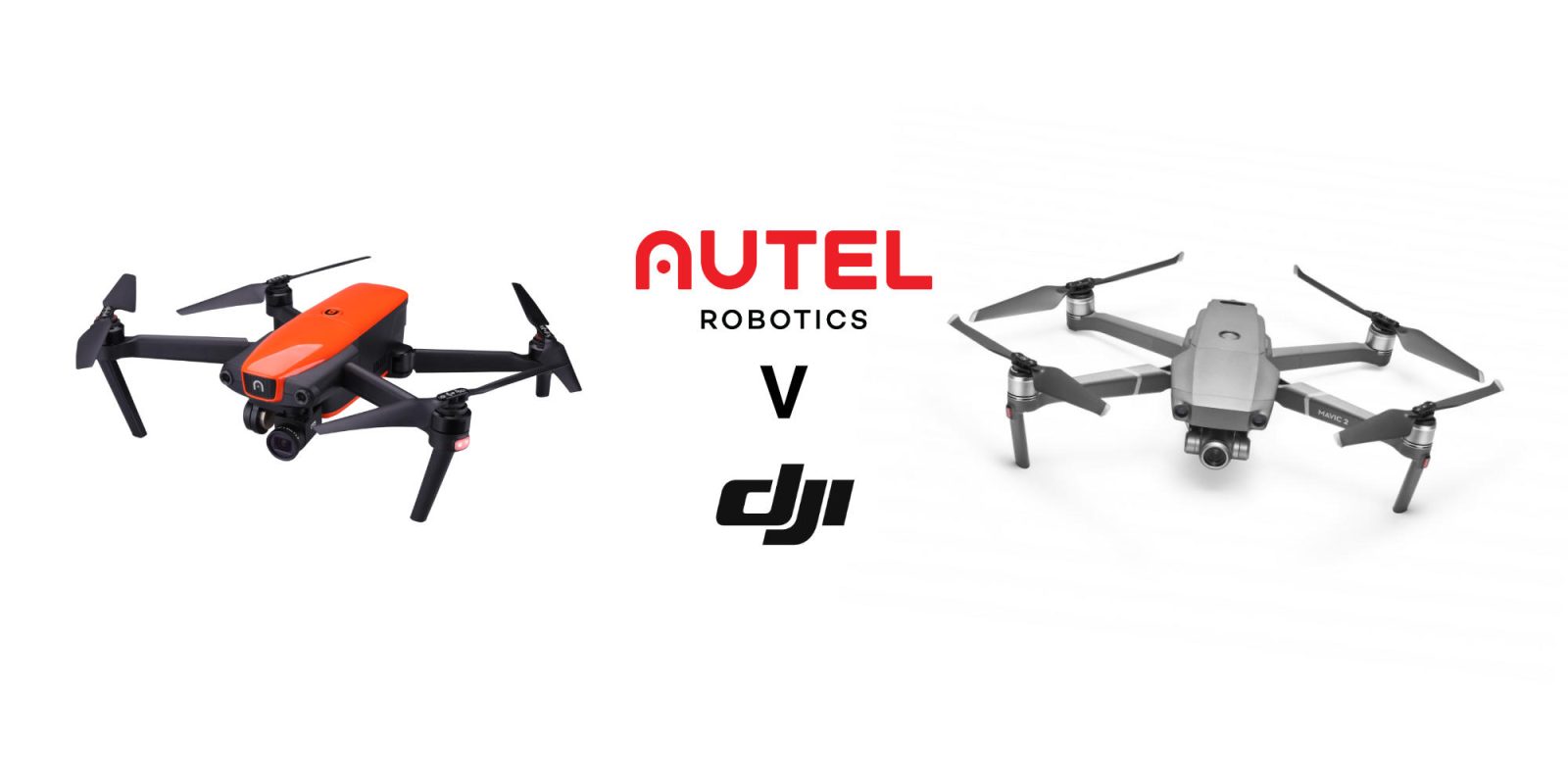 Autel Robotics has won a patent dispute against drone giant DJI at the US International Trade Commission (ITC) last month after a judge found DJI violated Section 337 of the Tariff Act of 1930 by selling drones that infringe US Patent No. 9, 260,184, which is owned by Autel Robotics.

What did DJI do?

DJI has created various drones, including its Mavic series that have allegedly infringed upon Autel Robotics US Patent No. 9, 260,184. The patent looks to be for the locking mechanism used to lock the propellers to the motors. The patent states the clockwise blade is only engageable with the clockwise mechanism on the motor, and the counterclockwise blade is only engageable with the counter-clockwise mechanism. The patent also covers foldable arms used to prop the drone off the ground.

According to Section 337 of the Tariff Act of 1930 states that infringing on a US patent is an unlawful practice when importing products into the United States.

What it means for DJI

The chief administrative law judge has recommended that a cease and desist order is given to DJI, which would prevent the Mavic Pro, Mavic Pro Platinum, Mavic 2 Pro, Mavic 2 Zoom, Mavic Air, and Spark from being imported and sold with in the United States. Autel has also filed a petition to get the Phantom and Inspire series to be included in the exclusion. If the exclusion is upheld, DJI products could be removed from the United States market as early as July. The judge also granted Autel’s request for DJI to post a 9.9% bond during the 60-day presidential review period.

This could be a big blow to DJI in one of its biggest markets, the US. DJI would either have to come to an agreement with Autel Robotics to continue to use the mechanism or DJI will have to come up with a different enough mechanism to continue selling its drones. We aren’t aware if this will affect the Mavic Air 2 and Matrice 300, which both released after the ruling. This could likely affect the Mavic 3 launch by forcing DJI to come up with a different set of solutions quickly.