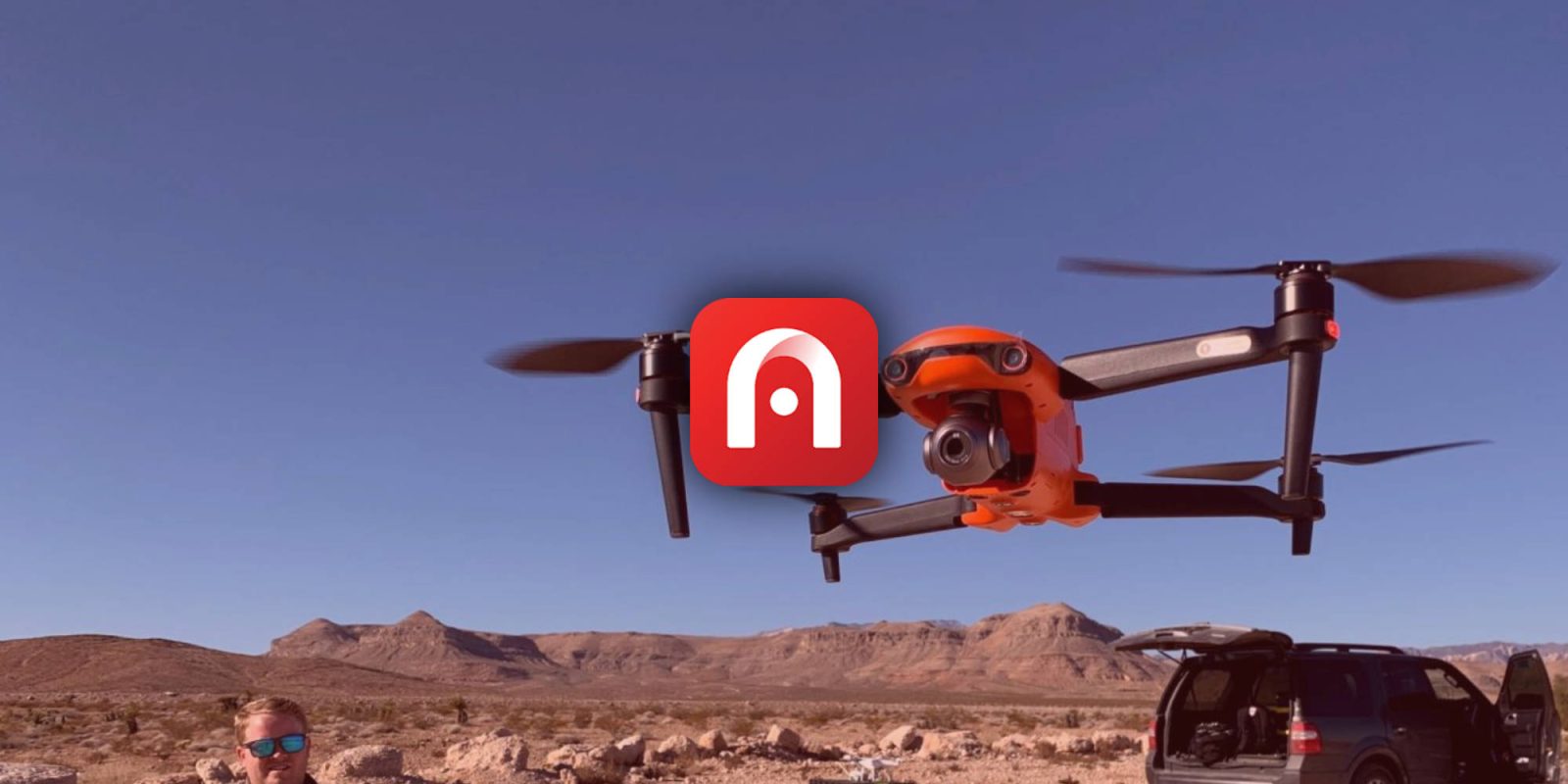 Autel Robotics has updated its Autel Explorer app by adding support for new features for the EVO II series and a few general feature updates for the app. This includes changing the maximum flight height to 2,640 feet (804 meters), well above the FAA’s max flight limit of 400 feet (121 meters).

The Autel Explorer app for Autel’s EVO series of drones has been updated to version 1.4.18 for iOS and version 1.1.5.3 for Android.

The Explorer app’s new maximum flight altitude of 2,640 feet means you won’t have to get approval in the app to fly above the limit set by the FAA.

The app update has also added real-time information while flying near a no-fly zone. The display contrast has been improved when flying in adverse lighting conditions, along with a few translation bugs being fixed as well.

The EVO II series has been given support to use a cross-hatch flight path during rectangular missions along with optimizations to the mission planning settings. You are now able to complete multi-battery missions, meaning the drone will land when the battery is empty, allowing you to attach the second battery so you can continue your mission. Your EVO II will need to be on version 2.2.3.

EVO II has also been given the ability to strobe its bottom-facing auxiliary LED for one to two seconds, and you can now lock the gimbal from within the camera settings.