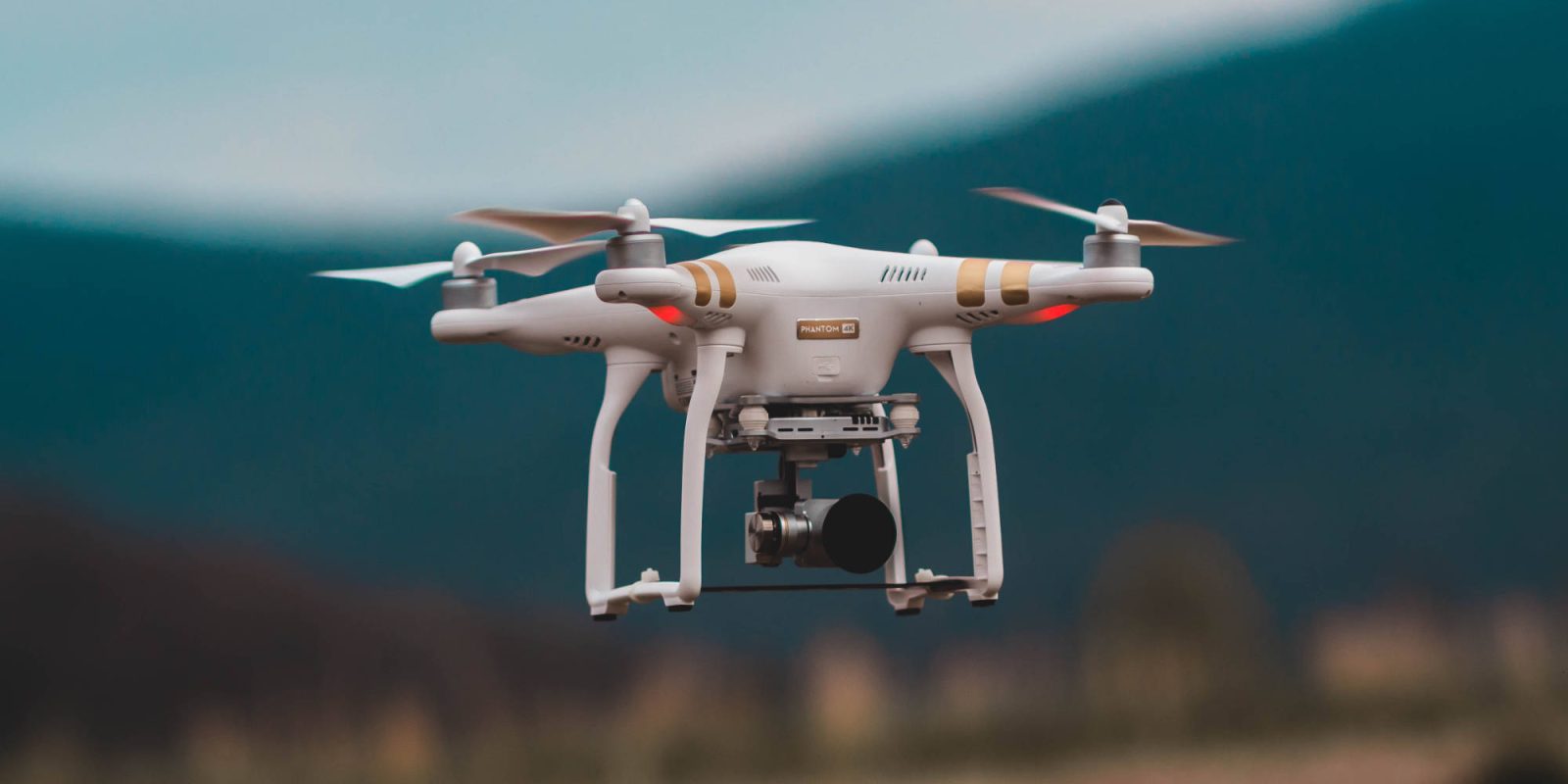 Drones are being used to patrol the Papua New Guinea-Indonesia border. Its closure to stop the spread of COVID-19 hasn’t deterred everyone from crossing. Papua New Guinea is receiving the drones from the Australian Military, made possible by the partnership between the two countries.

The drones will be used by the Papua New Guinea Defense Force (PNGDF) by its long-range reconnaissance unit in border and maritime surveillance. The drones will also ensure that the PNGDF will be able to collect data on suspicious activity along the border without having to send soldiers out. This also allows the PNGDF to better respond to a threat as they can monitor the suspects’ position.

The Australian Defense Force (ADF) has given Papua New Guinea 28 DJI Phantom 4 drones that have a maximum flight time of 30 minutes, OcuSync 2.0 with a maximum transmission range of 8km (~5 miles) meaning the drones can cover about 27% of the 820-km (~509 miles) Papua New Guinea-Indonesia border if all the drones are in the air at the same time.

The Head of the Australian Defense Force (ADF), Colonel Billy Kidd, has stated that the drones will allow the soldiers to take their capabilities to the next level and ensure illegal activities are recorded and photographed so violators can be brought to justice.

Drones in the army

Drones have been utilized for many years now with an increase over the last few years as more and more cost-effective solutions become available. Armies around the world are also testing various types of drones to better prepare for future interactions with the enemy. Russia is currently working on an underwater drone that is capable of traveling up to 10,000 km autonomously, while the United States is working on water-surface drones capable of swarming around a mothership to protect it in a battle.