Russia is testing a ‘Doomsday Drone’ for World War 3 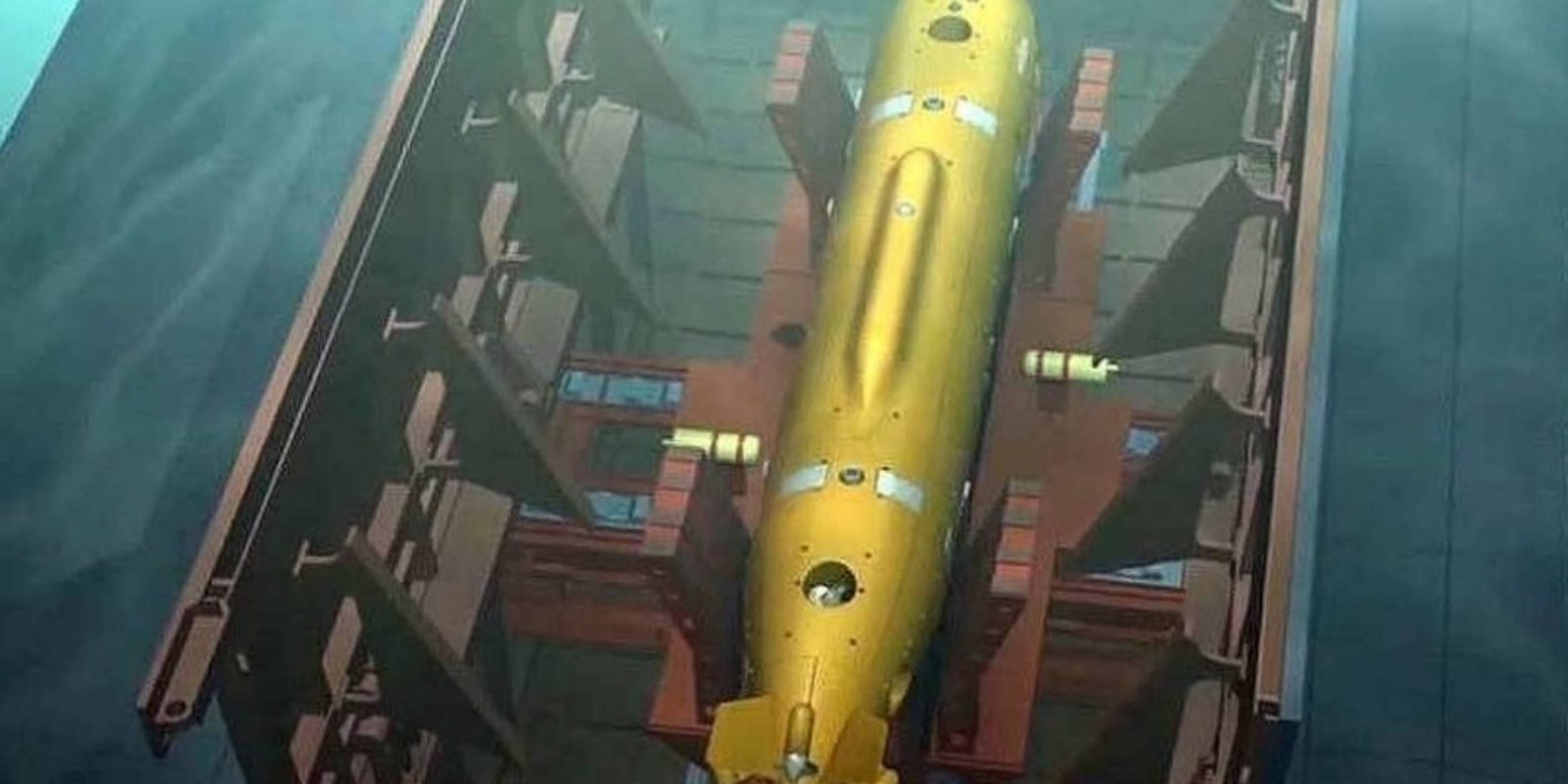 Russia is working on its latest drone, dubbed the ‘Doomsday Drone’, with an impressive range of 10,000km (~6213 miles). Russia is hoping to get the drone into testing in late June and will be launched from a Russian submarine.

The underwater Poseidon drone is designed to carry a nuclear warhead up to two megatonnes and has been designed to travel autonomously across the North Atlantic ocean.

The testing of the ‘Doomsday Drone’ will be done in the Artic this June as a result of a previous nuclear test going wrong and causing a large spike in radiation in a nearby town. The drone will be launched from a Russian Belgorod submarine after an industry source told RIA Novosti news agency.

Putin stated in 2018 that the drone can glide underwater almost silently up to 70 knots, and is able to travel at “extreme depths” at a much faster speed than the manned submarines and torpedoes. According to Putin, the drones are highly maneuverable, and there are “hardly any” vulnerabilities for enemy forces to hack.

Russia plans to have 16 Poseidon drones ready to launch from the specially equipped Belgorod and Khabarovsk Russian submarines. The head of the Center for Study of Public Applied National Security Problems Zhilin said earlier this week that after talking to the engineers and designers considerable steps have been taken to ensure the Poseidon drones are unable to be hacked. Zhilin has also added that “you might be able to take out our missiles, but you won’t be able to take out this thing.”

The United States is currently testing surface ocean drones from arms maker Textron Systems. The drones will be used in surveillance and reconnaissance missions, remote attacks on dangerous targets, and making better decisions with the increase of data collected by the drones. The armed drones will also work together in swarms if the mothership comes into contact with an enemy.