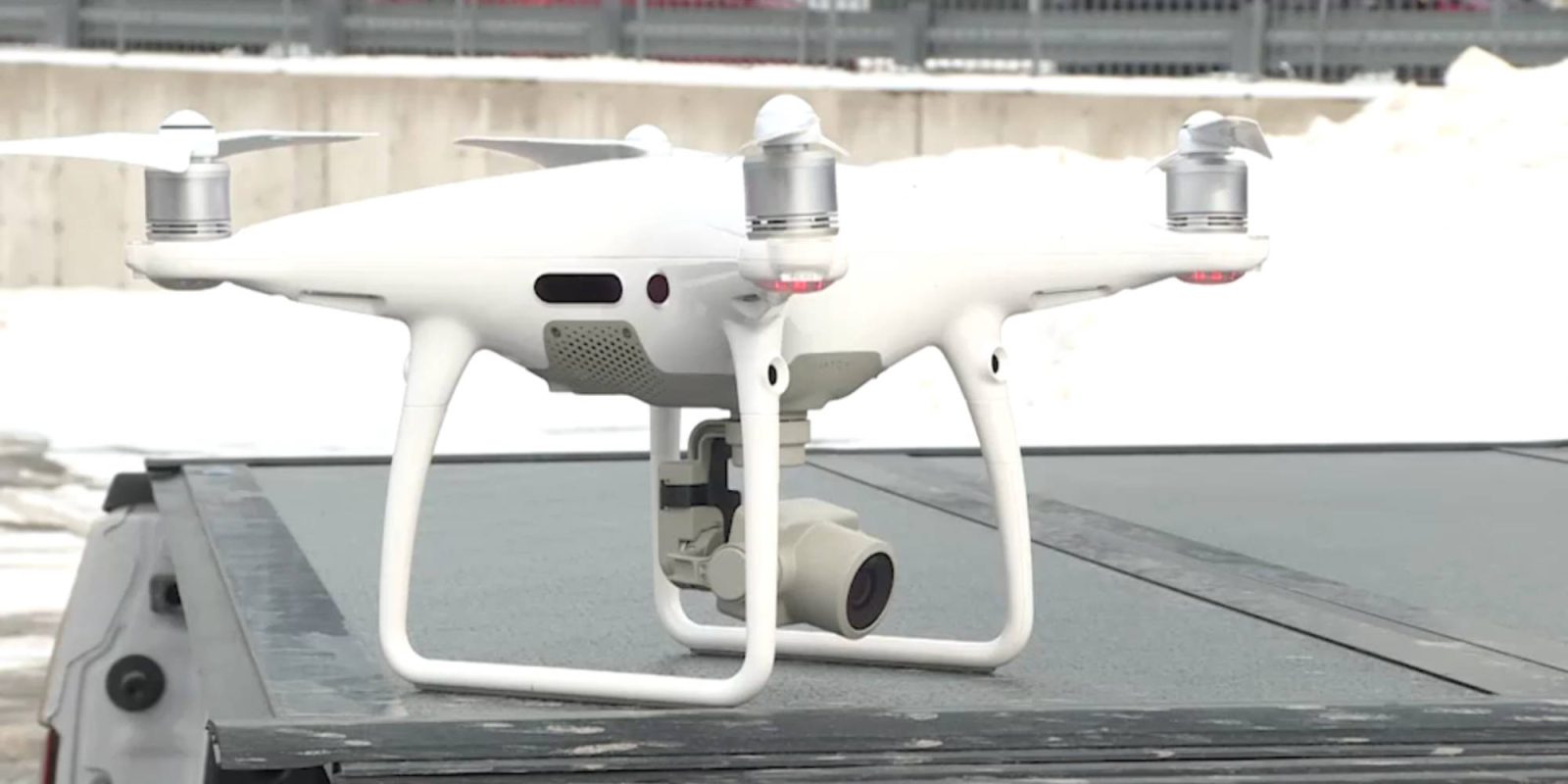 Four people have been charged after trying to fly a drone into Collins Bay Institution in Kingston, Ontario, to get contraband into the prison. The drone was flying a package into the prison carrying what is believed to be weapons, tobacco, and cannabis.

The drone was spotted flying near the Collins Bay Institution at around 4 a.m. on March 24, and correctional officers then reported the drone to authorities. The Ontario Provincial Police (OPP) Joint Force Penitentiary Squad later found the package the drone was carrying dropped inside the prison grounds with the contraband still in it.

The OPP Joint Force Penitentiary Squad teamed up with the Sûreté du Québec (SQ) police to launch an investigation into who was flying the contraband and who was supposed to receive it in the prison. A few days ago on June 9, the Ontario Provincial Police arrested and charged the four people who they believe were behind the stunt in late March.

According to Global News Canada, the four men have been charged with the following.

Len Aragon, 30, of Toronto, Ontario, was charged with one count each of participation in a criminal organization and conspiracy to commit an indictable offence.

Rachel Chen, 26, of Mississauga, Ontario, was charged with two counts each of conspiracy to commit and indictable offence.

In an interview with Global News Canada, the Collins Bay Institution shared that they are now looking into various solutions to stop this from happening in the future. The options mentioned included the low-tech approach of covering the prison with a net, preventing anything from reaching the inmates. The other option mentioned is the high-tech route of implementing an anti-drone system that makes the airspace around and above the prison off-limits to all drones.

Do you think prisons should use anti-drone technology, creating a virtual fence around them? Or should a low-tech option like a net over the prison be used? Let us know in the comments below.