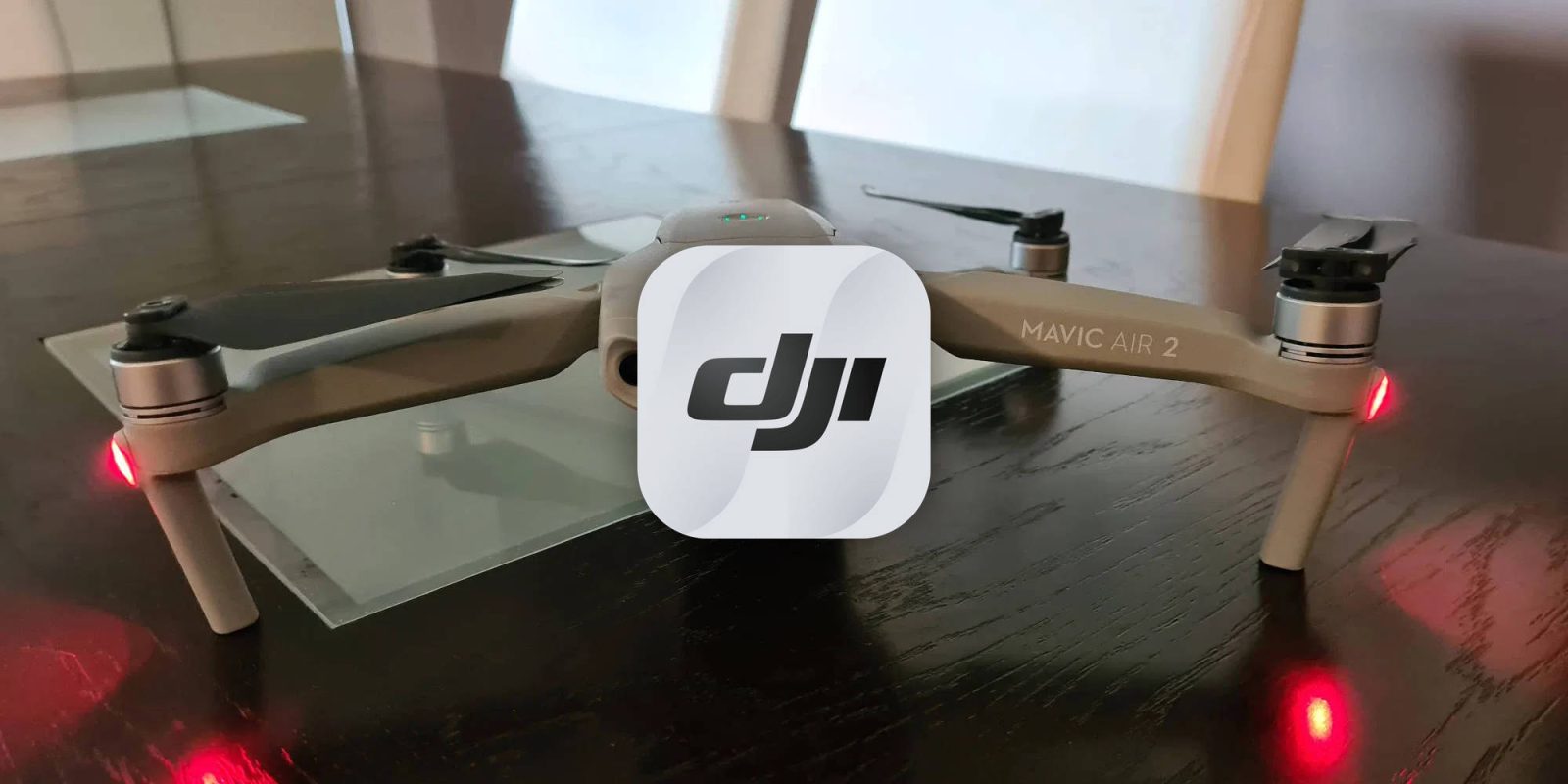 Today we received a new update to the DJI Fly app, used to manage and control the DJI Mavic Mini and the DJI Mavic Air 2. The update is on the smaller side but still fixes crashing issues, adds advanced gimbal controls for the Mavic Air 2, and improves the in-app battery indicator and flight time alerts.

Update: The update appears to be making its rounds on the Google Play Store as we speak, so head over to it and update your app.

The first improvement made is the updated display logic for the battery status in the top left along with updated flight time alerts. The update has also added bug fixes for crashing issues faced with previous versions and improves the overall stability of the app for a better user experience.

The last and more major update is the inclusion of more advanced gimbal settings for the Mavic Air 2. Once we play around in the updated app we will share what the new gimbal settings are.

The new update is available right now to download via the App Store, it doesn’t look like DJI has pushed it out to the Play Store just yet. We will update this post accordingly.