Disney patent shows off drones being used in live performances 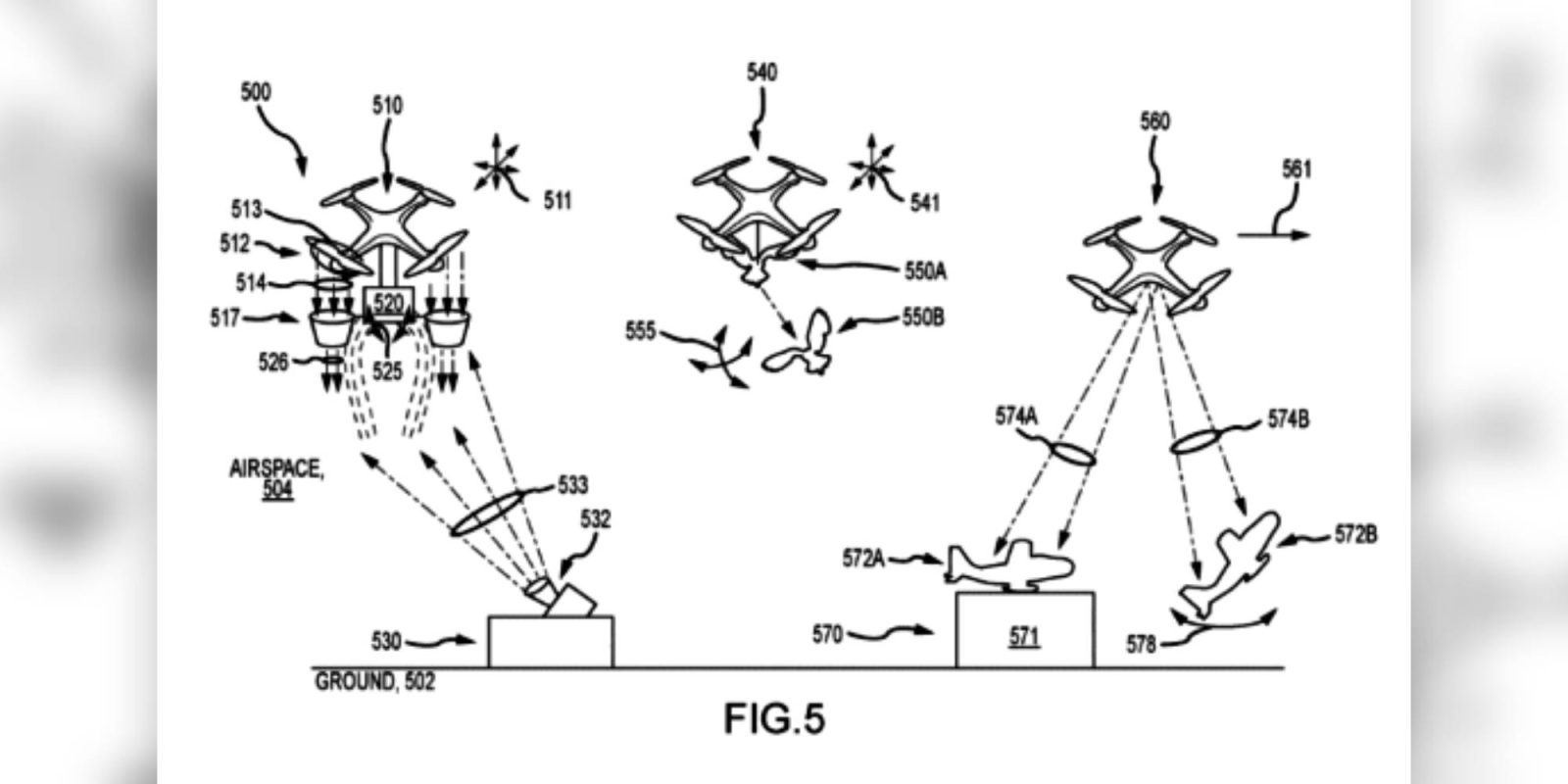 A recent patent from Disney has shown off drones being used during live performances making sets come alive with flying objects. Disney Enterprises, Inc. is wanting to use drones in a new way that could bring the stage anywhere the drones can go.

According to the patent’s abstract, the drones work with other drones and ground-based systems that all run through a central show control system. The central system tracks the UAVs in the show space to ensure they hit their mark and do what is required. The abstract gives the example of a drone lifting a battleship while using its downdraft to make the masks move in the wind, creating a more realistic effect.

The patent also states that current shows that are based in the sky require ground-based systems for the show to take place, giving the example of fireworks and other pyrotechnics. The Disney team has already been working with drone technology in early tests, but so far, the drones haven’t met the requirements.

It’s not the first time we have seen drones being a part of the show but a first for the drones to carry items and create a dynamic stage. We often see drone light shows consisting of a swarm of around 200-500 drones flying in formation and creating images with the onboard lights. You can view our drone light show coverage below:

Do you think Disney will bring this drone technology to the main stage anytime soon? Or will the drones be too noisy? We’d love to know your thoughts in the comments below.