Magical drones make an appearance on Britain’s Got Talent 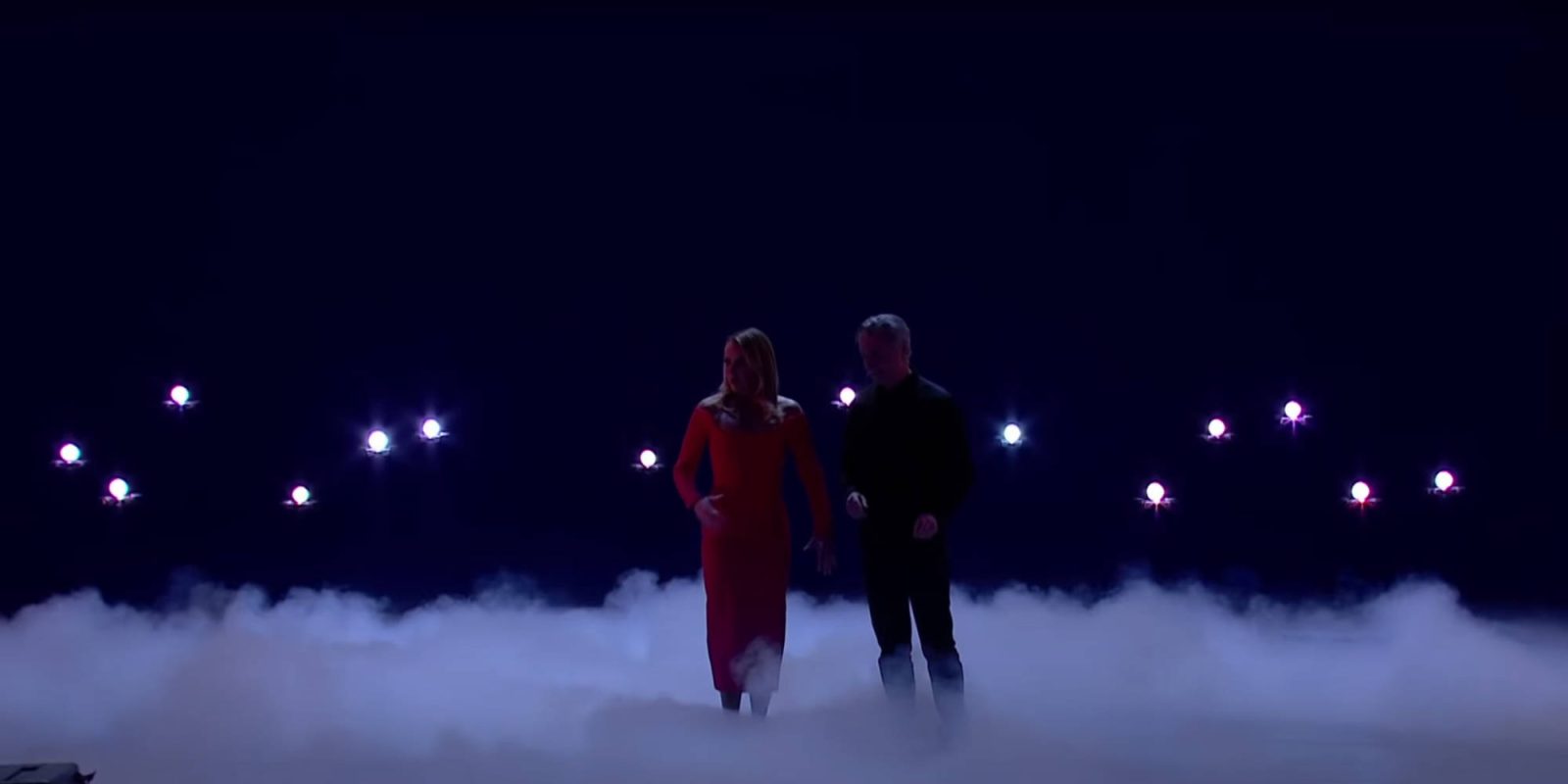 A swarm of drones has appeared in a magic act by Marco Tempest on Britain’s Got Talent: Unseen, making the drones out to be mind readers. The 15 drones are purportedly able to pick up micro facial expression to guess which number a subject is thinking of.

Marco Tempest asked one of the judges, Amanda Holden, to roll a die and look at the number on the top. Only she knows that number. He then walked Amanda onto the stage to face the audience. Marco then introduces the drones as they light up and rise up from a layer of fog that had hidden them on the stage. The audience gasps.

Marco talks about how we live in a world of constant surveillance, referencing the Netflix show Black Mirror, and imagines a world where our thoughts could be accessed by robots. Marco explains that the 15 drones in the air are looking at the facial expressions of the judge while he is counting from one to six, all the possible values the judge may have seen on the one die that she rolled. During this, the drones are able to pick up micro-expressions on the judge’s face, according to Marco.

After a brief moment, three of the drones light up red. That’s when Marco asks anther of the judges to reveal what number the die had landed on. Sure enough, it was a three. An impressive magic show for sure!

Drone light shows have been popular in the last few years, with the main player being Intel. Intel created Shooting Star drones that are equipped with bright LED lights and can all be controlled by a single computer with a preset flight plan for each individual drone. Drone light shows are much cheaper and safer than fireworks displays and have already replaced them in various venues. Take a look at our coverage below: