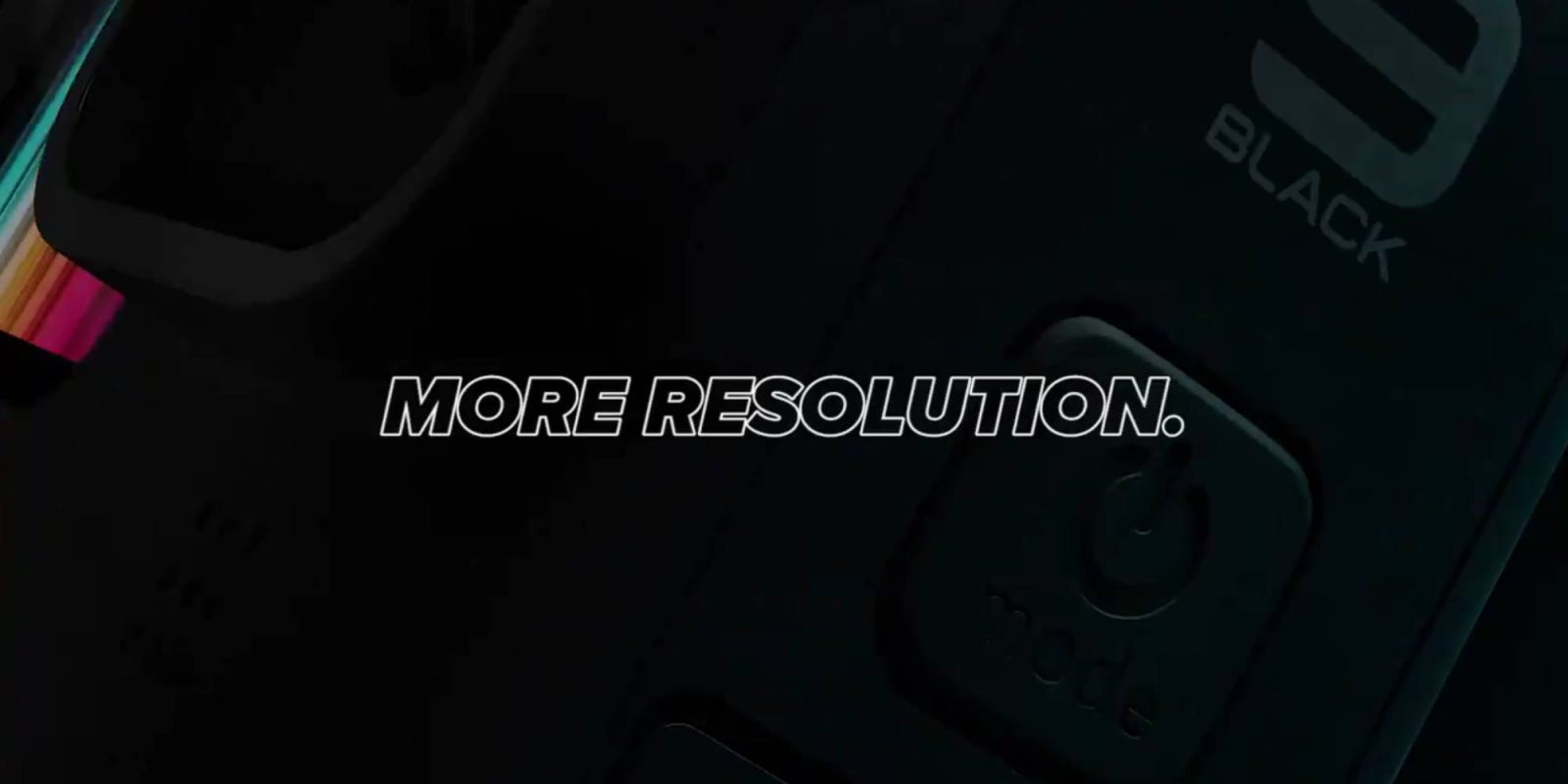 Along with the short video GoPro shared, it also shared the hashtag “#MorreEverything,” which is likely pointing toward the addition of the front display along with the 5k 30 fps video and 20 MP photos the Hero 9 Black will be able to take.

We can see the GoPro Hero 9 branding on the side of the camera along with the front display in the video. It features the colorful streaks we saw in earlier leaks. The video then goes close up to what looks to be an image sensor, suggesting the sensor will be larger. We already knew the megapixel count was getting a bump, so this makes sense.

Looking at the leaked packaging, we can see GoPro has gotten rid of its usual cardboard and plastic box, used to show off the GoPro camera while in-store. The new packaging for the GoPro Hero 9 looks to be a hard shell case that can also protect your camera safe when you aren’t using it. It’s great to see GoPro cutting down on the excessive waste while giving users more bang for the buck.

Will you be picking up the new GoPro Hero 9 when it comes out later this month? Let us know what you will do in the comments below.