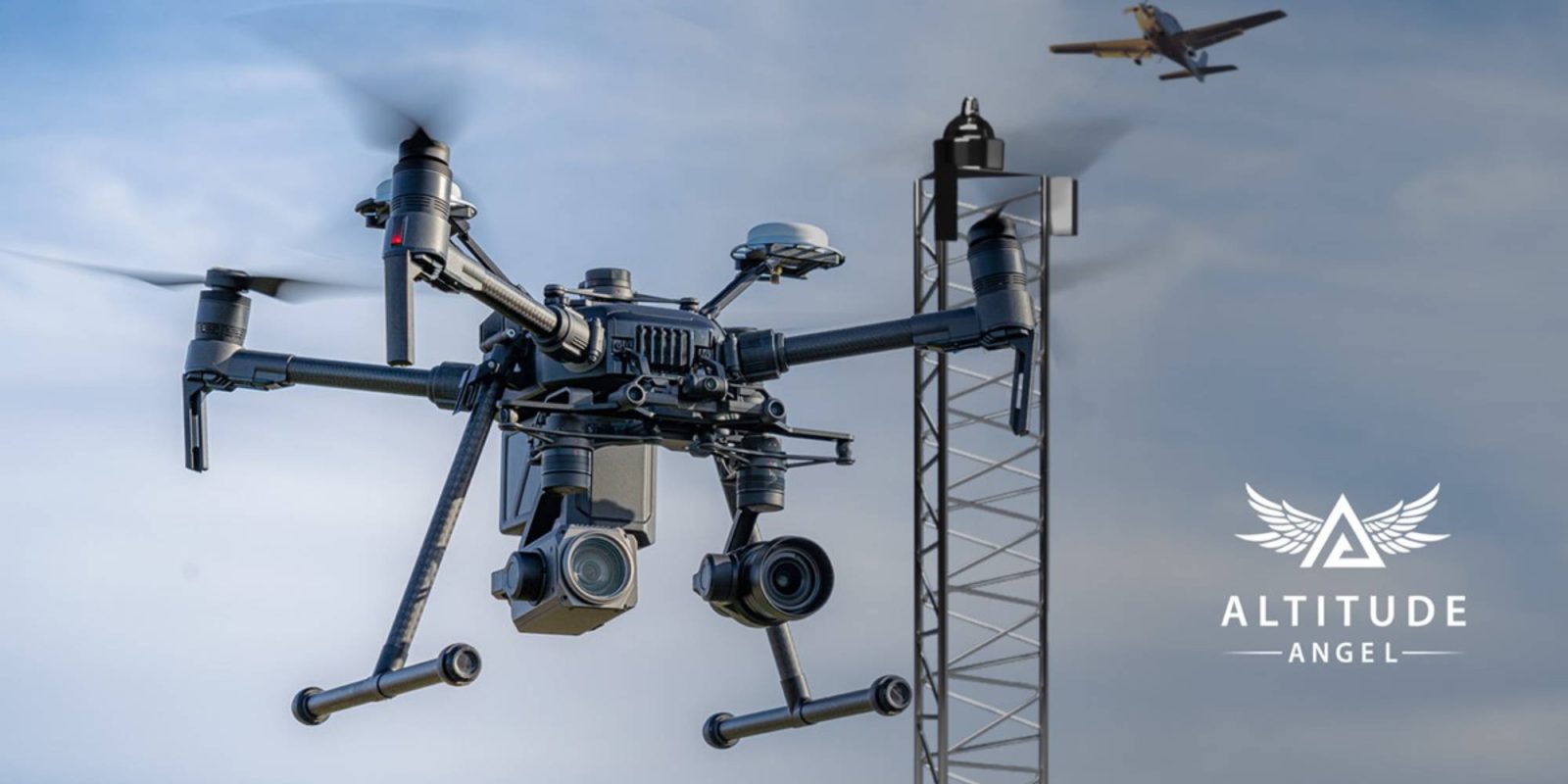 Altitude Angel, a UK company that enables the safe integration and use of drones and UAVs into international airspace, has announced it will be creating the first Drone Zone in the Thames Valley west of London. It will be open to drones and manned aircraft. The company submitted the plans for the commercial drone corridor to the UK’s Civil Aviation Authority (CAA).

The drone zone will be operated and managed by Altitude Angel and have the ability to support fully automated drone flights beyond visual line-of-sight (BVLOS) from any drone manufacturer that complies with a few technical integrations without the need for specialist hardware.

The project, named Project Arrow, was put forward to the CAA as a part of its Innovation Sandbox. The drone zone will be around 8 kilometers (5 miles) in length and 500 meters (0.3 miles) wide with enhanced detect-and-avoid capabilities.

Drones flying in the zone will be monitored and tracked by Altitude Angel’s GuardianUTM O/S platform that allows safe autonomous drone flights to take place along with pre-flight authorizations and automatic separation assurance.

Manned aircraft and other drones that are not participating in the drone zone are tracked and mapped in real-time to ensure safe flight distances are maintained and avoidance plans can be created if something goes wrong.

The big difference from other drone zones is that the airspace is open to all in the air. This means the drones will be sharing the airspace with other aircraft rather than the area being a temporary danger area (TDA).

Project Arrow and Arrow Drone Zones open the door to the next level in the evolution of UTM and automated drone operations. The size of this step cannot be underestimated: BVLOS automated flight in unrestricted airspace is a very significant barrier to overcome in order to realize the vision of mass-commercial drone usage.

Drone technology has the potential to change the world in a myriad of ways, and Altitude Angel will be ready to support organizations and businesses around the globe to enable automated drone flights and manned aviation to operate safely side-by-side through the implementation of Arrow Drone Zones.

The news comes after Altitude Angel announced a partnership with Sky-Drones that allows its unmanned traffic management (UTM) platform, Pop-Up UTM, to be quickly set up when and where required, removing the need for building ground-based infrastructure. A few months ago, Altitude Angel welcomed its first partner to the program, Spark Mobility, and later added Sugu Drones.

The system will specifically be deployed where a Beyond Visual Line of Sight (BVLOS) drone flight is taking place and removes the need for infrastructure on the ground to be built. Pop-Up UTM also utilizes Inmarsat’s global network of satellites, meaning the system can be deployed around the world.

GuardianUTM O/S allows airports to define rules for the airspace easily to ensure drones and manned aircraft can share airspace in the best way possible. The airport also has direct access to the pilots through the system.